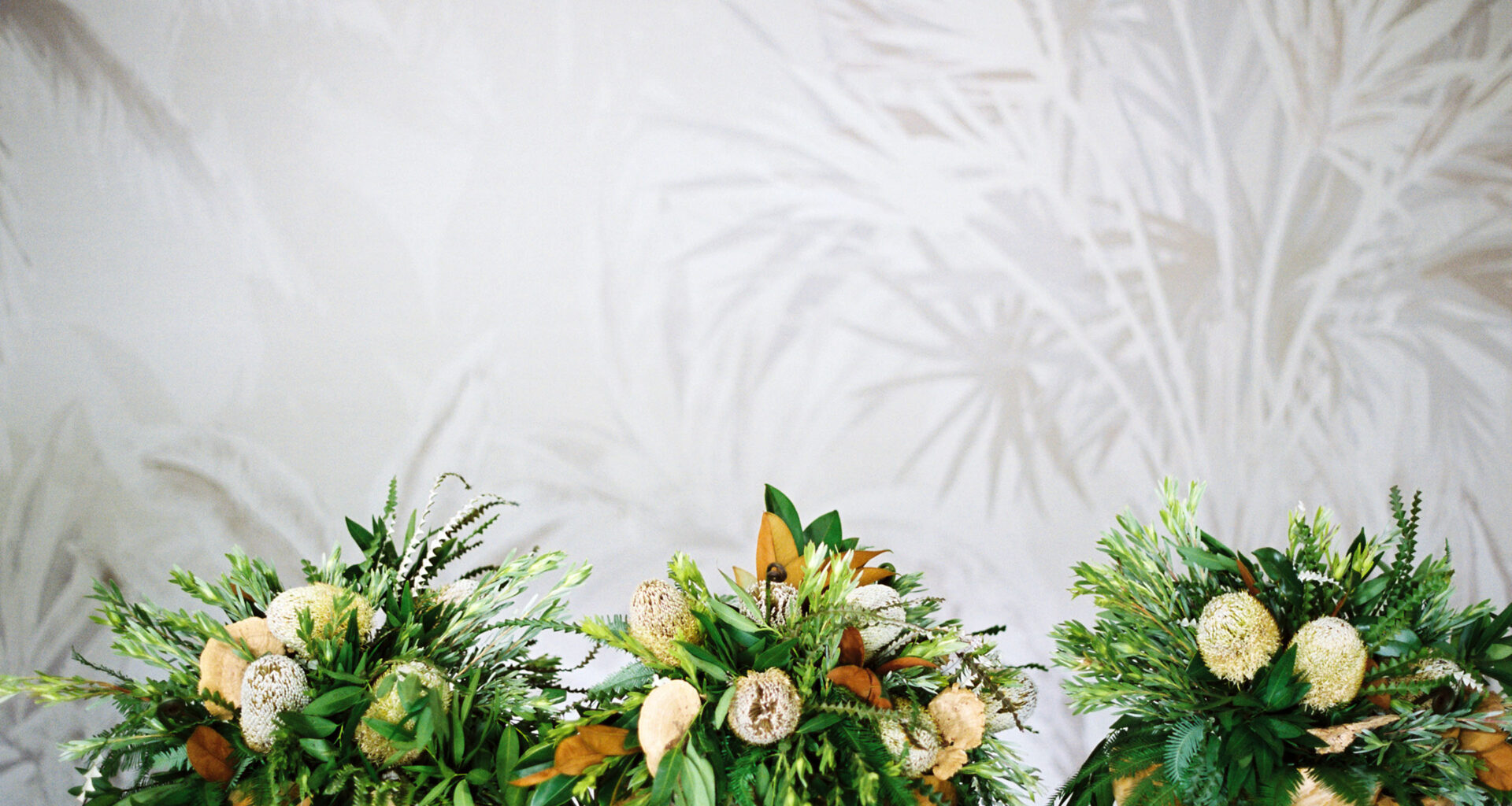 A great chef is like a talented designer, inclined toward presentation, whether it concerns a creation from the kitchen or the creation of the kitchen itself. Plantation Gardens Restaurant, a staple on the South Shore of Poipu on the island of Kauai, is a case in point. Certainly from the point of view of Philpotts Interiors’ associate senior designer, Avery Solmssen.

Having frequented the restaurant as a child, she says: “I vividly recall the plantation charm of yesteryear.”

But this memory was a stark contrast to what the designer later encountered.

Seeing the place “…all covered up and in disarray was a little heartbreaking,” confesses Avery Solmssen. “I saw our job as honoring the original vernacular while meeting the needs of today’s customer.”

Located in a restored plantation manor from the 1930s, the restaurant that embraces lush Moir Gardens had been, until its revival, the victim of one regrettable design decision after another, leaving a historic structure stripped of its prize—plantation-era character. The windows were etched, the paneling installed and inappropriate, and the walls… well, the walls. That they featured a haphazardly selected paint palette is perhaps the kindest way to put it.

To restore the building’s resplendent architectural attributes while gracing it with a sense of fluidity, the idea was to open the space to highlight the original architecture, replacing the questionably etched windows with larger alternatives that would immerse the restaurant in natural light, fresh air and the garden views that are primary to the result.

Less obvious decisions such as using custom banquettes to raise the seating and put patrons in closer proximity to the views resulted from a sensitive calculation of the space and what was required to modernize it.

While the restaurant’s verdant environ is particularly painterly (when lit, the tiki torches cast the whole place in a romantic glow), the interior is neutral, airy and tame in tone to complement the natural beauty just beyond the open windows. Key to the project was moving the existing bar to the front of the restaurant to create “a more energetic arrival experience” while availing valuable space in the rear for special events.

This fresh take on Kauai’s Old Hawaii feel infuses the design with an easy, au courant blend of aesthetics and eras conceptualized to appear quite timeless. This is thanks to Avery Solmssen’s light but intrinsically applied touch.

Her interpretation of contemporary island culture called for embellishments that bring attention to the most stunning aspects of the architecture, such as woven pendant lights inspired by traditional fish baskets that draw the eye to the ceiling’s plantation-era details.

Woven chairs, bar stools, wood tabletops and bar counter continue this theme. Despite its garden grounds, the restaurant reflects an island life rooted in some of the most beautiful sea on Earth, which Avery Solmssen expressed with vintage black and white surf photographs, alaia boards, hand planes for bodysurfing, and an installation of surfboard fins. Because as we all know, presentation is everything.

Explore Story
From quality materials and craftsmanship to five-star amenities, like a 10-car garage, pool, roof deck, elevator, front and back staircase, and service entrance, this eight-bedroom and 11-bath house easily tips over the line from outright beautiful to downright breathtaking.
0
0
0
Explore Story
Trevor Noah, the host of The Daily Show, has purchased a contemporary Bel-Air estate for $20.5 million. According…
0
0
0

Explore Story
It’s less than 20 miles south of LAX, but arriving at Terranea feels like crossing into a different world—one spread over 102 vivid acres of California coastline.
0
0
0