Read More
Timeless and filled with natural light through floor to ceiling windows, Le Jardinier restaurant gives one the feeling of being in a modern greenhouse in the heart of New York City.
Read More
0
0
0 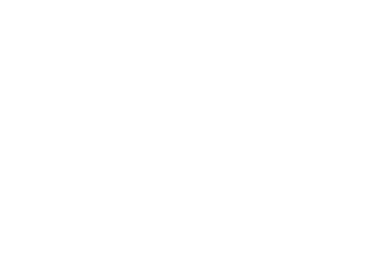 Read More
Artists and architects are the curators of our physical world. Leaders in each field are creating bold interactions between space and surrounds, challenging the landscape at some of our most revered museums to change how, and what, we see.
Read More
0
0
0 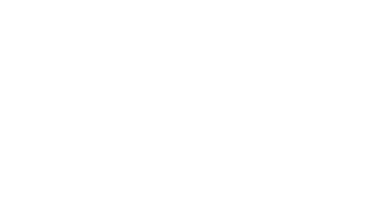 Read More
This iconic home in Studio City, a brick and glass house, once home to acclaimed graphic and industrial…
Read More
0
0
0

Read More
Brutalism, the bold, blocky architectural style that employs the use of raw concrete in geometric formations is finding its way into more modern designs.
Read More
0
0
0

Read More
Rare in this city is the anticipated opening that does not come out of Hollywood. Nevertheless, the new NoMad Los Angeles hotel, which bowed last month on corner of 7th and Olive Street in Downtown, has a Hollywood story to tell. The hotel takes over the Giannini Building, which was originally built in the 1920s and the one-time headquarters of the Bank of Italy, which helped bankroll Walt Disney’s badly over budget Snow White and the Seven Dwarfs. Like that film, this one has all the makings of a classic: a building with much of its neoclassical character, veteran leadership at every level, the essence of its celebrated predecessor NoMad New York, and a sensitivity to the cultural, social and physical fabric of its local environ. How could it not be a hit?
Read More
0
0
0
According to Black Knight Financial Services Home Price Index (HPI), home price gains set another new record in…
Read More
0
0
0