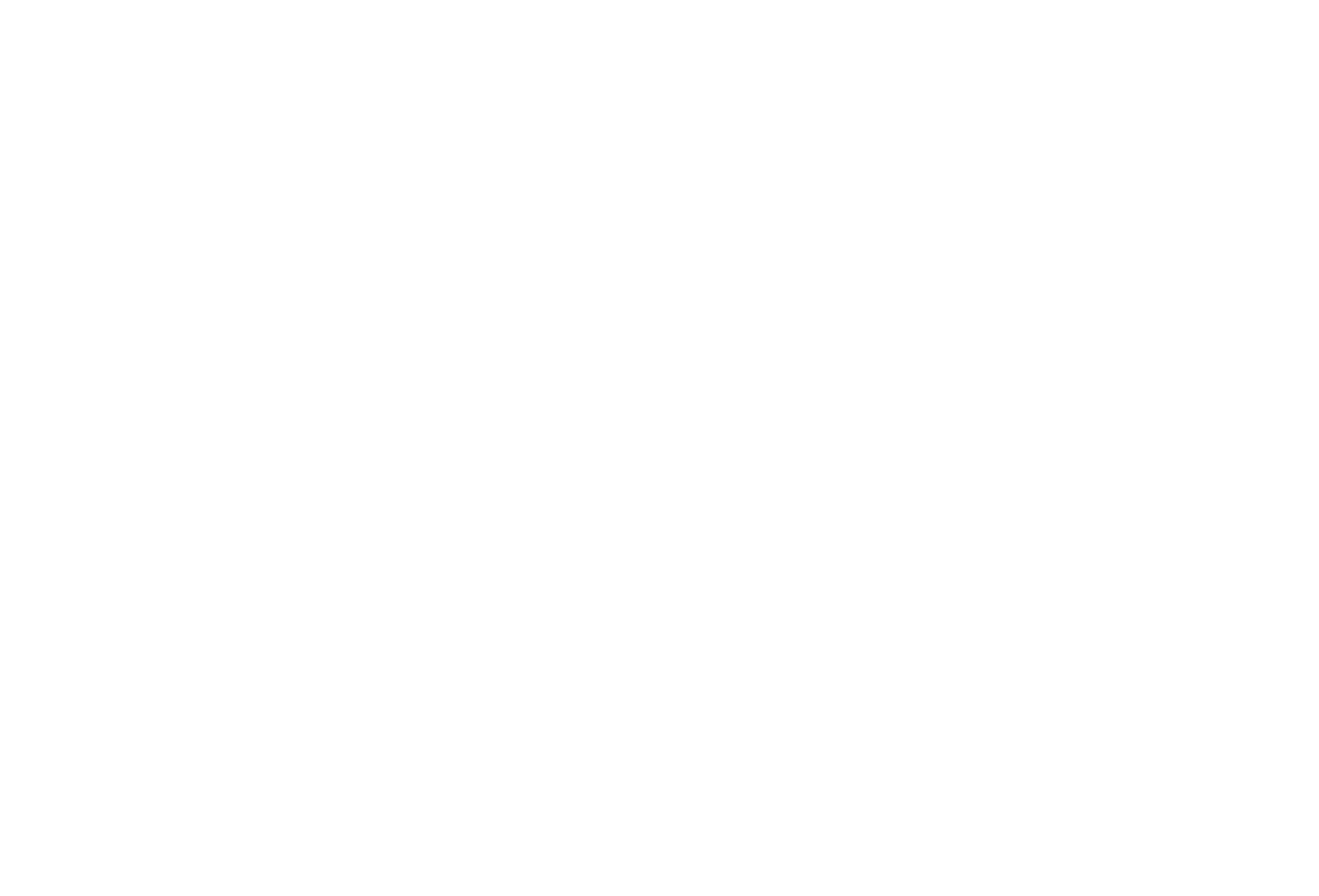 Expansions, Re-creations, and Installations— All Are on View at New and Notable Museums Worldwide

Artists and architects are the curators of our physical world. Leaders in each field are creating bold interactions between space and surrounds, challenging the landscape at some of our most revered museums to change how, and what, we see.
Total
0
Shares
0
0
0

With a portfolio stacked with headliners like arts center The Shed, Diller Scofidio + Renfro is the de facto architectural firm for the cultural and colossal, a reputation affirmed by its multi-year expansion of MoMA, completed in collaboration with Gensler.

Mandating a surgically precise rethink, the project’s aims—to increase gallery space, offer visitors a more welcoming experience, and foster interaction between MoMA and urban midtown Manhattan— demanded a solution as substantial as the museum’s standing in the art world. Having become too tight over time, DS+R radically reorganized the space, expanding it for circulation, new galleries and areas to accommodate a vast amount of visitors.

Among the new and striking is MoMA’s transformative double-height entrance, which sets a tone of openness and opacity throughout. Borrowing space from a new residential tower allowed the architects to let out what was a corseted ground floor, opening it in part by the decision to drop the museum store to the basement. In the space that displaced the neighboring Folk Art Museum now is a lounge, a generous flexible performance space, and a gallery. Although one should not expect affect or theatrics—new cafes and lobbies boasting bars in black marble are as audacious as it gets—the modern steel stairway is suspended from the roof with great drama.

With structural changes that produced fluidity and wide swaths of breathable, thoughtfully distributed space, the clean-lined museum is all the more dignified for its restraint. Finally, a palette of white walls and pale wood combined with glass walls ensure one will always enjoy the view.

The Museum of Modern Art

The Nelson-Atkins Museum of Art

On its face, the heartland of America might seem a peculiar location for a site-specific installation by a British artist who directed its construction by UK craftsmen with U.S. assistants. But these, and some 150 tons of stone, are the components of Andy Goldsworthy’s remarkable “Walking Wall.”

Located on the campus of the Nelson-Atkins Museum of Art in Kansas City and snaking across 5 acres, “Walking Wall” is a disruption in many forms, not the least of which is its improbable end—partly inside and outside of the museum. It also marks evergreen territory for Goldsworthy who, prior to the Nelson-Atkins installation, completed his first work in the genre, “Give and Take Wall,” in Scotland in 1989, followed by a wall construction inspired by a Norman Nicholson poem in Cumbria, England, and the iconic “Storm King Wall” in New York. Like those works, “Walking Wall” not only depicts Goldsworthy’s concern for what is being made but its actual making, as well.

As a man deeply preoccupied with building, Andy Goldsworthy puts enormous energy into the craftsmanship of a thing and sourcing the right material; for this project, freshly quarried stone that would connect “Walking Wall” to the more weathered walls in the vicinity of the Nelson-Atkins. His search led him to Flint Hills Stone, a generational family farm in Kansas, for stone that he mixed into the wall.

Named for the moving of stone by hand, “Walking Wall” is, finally, an environmental work of art where the artist’s primary material is of utmost primacy to the artist himself—nature.

On the west coast of Denmark, a structure in the sand emerges a new, a site of remembrance and reckoning by Bjarke Ingels Group.

Repurposing old architecture for new uses is a hallmark of contemporary architecture across the world. Including and especially for this story, in Denmark, where on windswept dunes a historic German bunker from WWII is the edifice of an extraordinary cultural blockbuster in Blåvand—The TIRPITZ Museum.

To the north of the Tirpitz bunker, a hulking concrete stronghold built by the Nazis is an embankment where Bjarke Ingels Group cut walls into the dunes from all sides so that one descends to a centrally located clearing via sloping walkways. A courtyard serves as the access point from which to explore a quartet of underground galleries, each with its own entrance and skylight.

Unusually, given that these subterranean spaces are literally fixed into the sand, the galleries capture an abundance of light, while rotating walls in the foyer allow for flexibility. The orientation of the project generates a dialogue with the landscape into which it is embedded and also between new and old structures so that the complex feels of its time and timeless too.

Cultural, temporary and permanent exhibits are the ballast to a narrative that begins as an imposing engine of war. BIG’s architectural intervention presents another story: that of contrast, between an enclosed monolith and the openness of contemporary space, and its counterbalance of light and fluidity.

An underground tunnel links the physical structures and the tales they tell. In transforming a hostile environment to one of light and openness, BIG brings a dark history from out of the shadows, reminding all who grace this spectacular site that places of war can indeed be places of peace.

Explore Story
Names like Adam Hills and Maria Speake of Retrouvius, Chrissie Rucker of The White Company, and the Lawson-Fenning partnership between Glenn Lawson and Grant Fenning are setting the trends for modern luxury style today.
Explore Story
0
0
0

Explore Story
Marketecture is what you happens when marketing and architecture collide to create a remarkable consumer experience, one that builds market share.
Explore Story
0
0
1
Your Homes. Our Passion.
The Hottest Homes in LA Delivered Directly To Your Inbox.
We value your privacy. Friends don't spam friends.