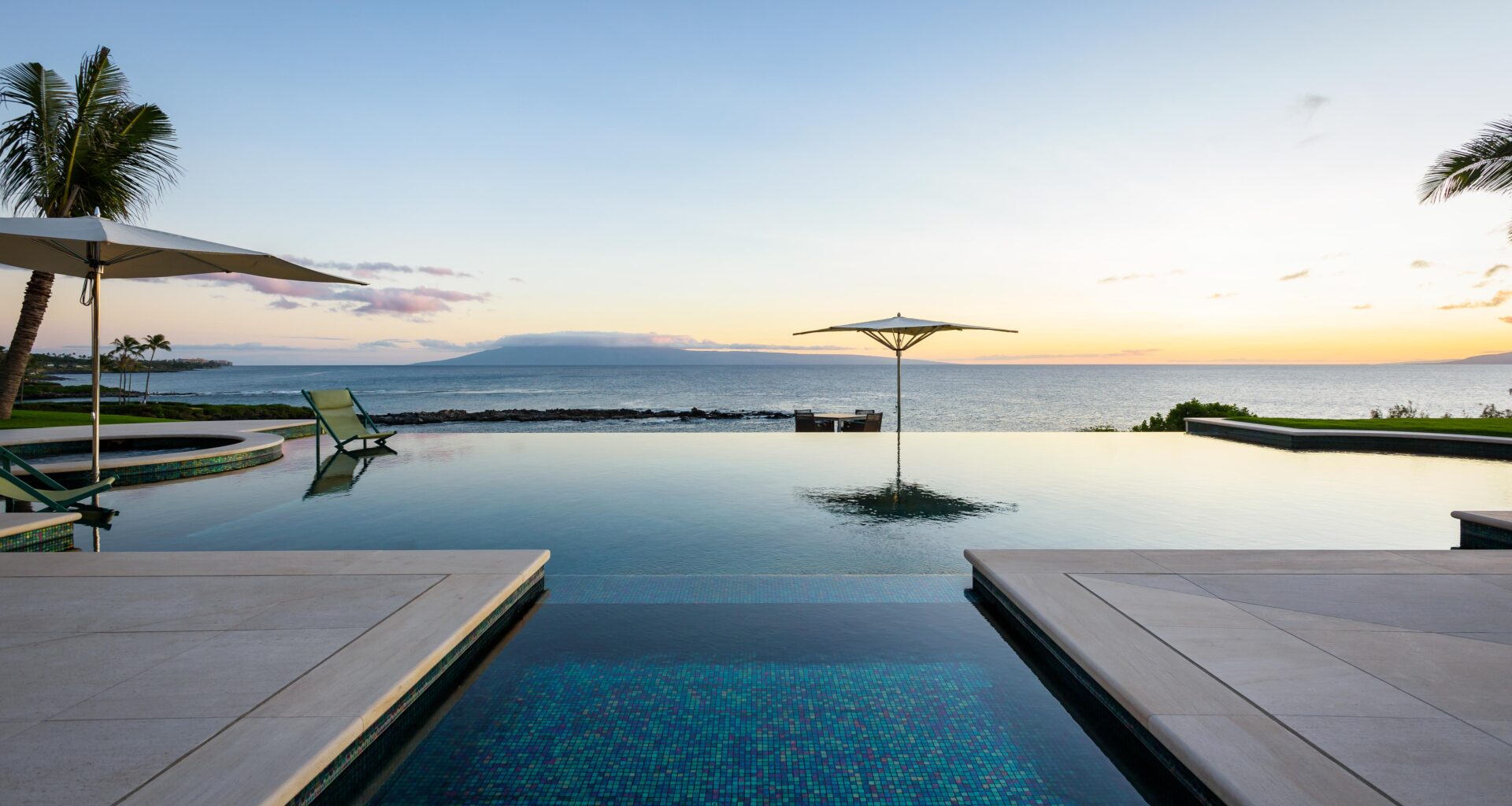 Moving into July, CoreLogic recently reported that home prices measured by HPI were up 6.7% on an annual basis and increased 0.9% from June. CoreLogic said its analysis of the largest 100 metro areas in the country found the housing stock in 34% of them to be overvalued while 28% undervalued. Of the top 50 markets, 46 percent were deemed overvalued, 16% were undervalued and 8% were at value. Looking ahead, the CoreLogic HPI forecast indicates that home prices will increase by 5% on a year-over-year basis from July 2017 to July 2018.

While home prices continue to surge across the country, Americans now owe more than ever before, with household debt hitting a record of nearly $13 trillion. The last time borrowing hit a record, the country was in the throes of the financial crisis, although the economy is in much better shape now. Sung Won Sohn, an economist at Cal State says, “We are beginning to forget the lessons learned from the painful recession in 2007 to 2009, and since consumer spending is the largest portion of the economy it makes matters worse when the economy slows or enters a recessionary period.

In other housing news, the National Association of Realtors (NAR) just released Pending Home Sales Index (PHSI) dropped 0.8% in July, which was 1.3% lower than the PHSI a year earlier and has now fallen year-over-year in three of the last four months (the West was the only region to show a slight gain).

Lawrence Yun, NAR chief economist, continues to blame the weak market on the lack of homes for sale and called the inventory woes throughout the country “staggering.”

“With the exception of a minimal gain in the West, pending sales were weaker in most areas in July as house hunters saw limited options for sale and highly competitive market conditions. The housing market remains stuck in a holding pattern with little signs of breaking through. The pace of new listings is not catching up with what’s being sold at an astonishing fast pace.”

According to Yun, the national median home sales price has risen 38% in the past five years, while hourly earnings have increased by less than a third of that, at 12%. The unsustainable trend is putting considerable pressure on affordability in some markets, especially first time buyers, and is pricing out some buyers who would otherwise be looking to buy a home. “The reality, therefore, is that sales in coming months will not break out unless supply miraculously improves. This seems unlikely given the inadequate pace of housing starts in recent months and the lack of interest from real estate investors looking to sell,” stated Yun.

Finally, how much money do you need to make to afford a median priced home in the US? According to mortgage search company HSH, you’ll need a salary of $56,000 per the 2nd quarter data, which is up 10% from the previous quarter. (Based on 20% down, 30 year fixed mortgage, 4% interest with base cost including principle, interest, property tax and homeowners insurance.)

Check out how much you would have to earn to purchase a median priced home in these markets:

Explore Story
Sold Last Year for a Whopping $90 Million, the Historic Owlwood Estate Relists at Twice the Price Just…
0
0
0
Explore Story
A Fresh Take on the Modern Farmhouse in Manhattan Beach Perfectly located in a quiet pocket of Ardmore…
0
0
0
Explore Story
Architectural Coup One of Buff & Hensman’s final masterpieces has hit the market in Pasadena for $2.749 million.…
0
0
0
Explore Story
This Don Nulty-designed property nestled beside Padaro Beach in the charming coastal community of Carpinteria offers resort-style living at its finest.
0
0
0