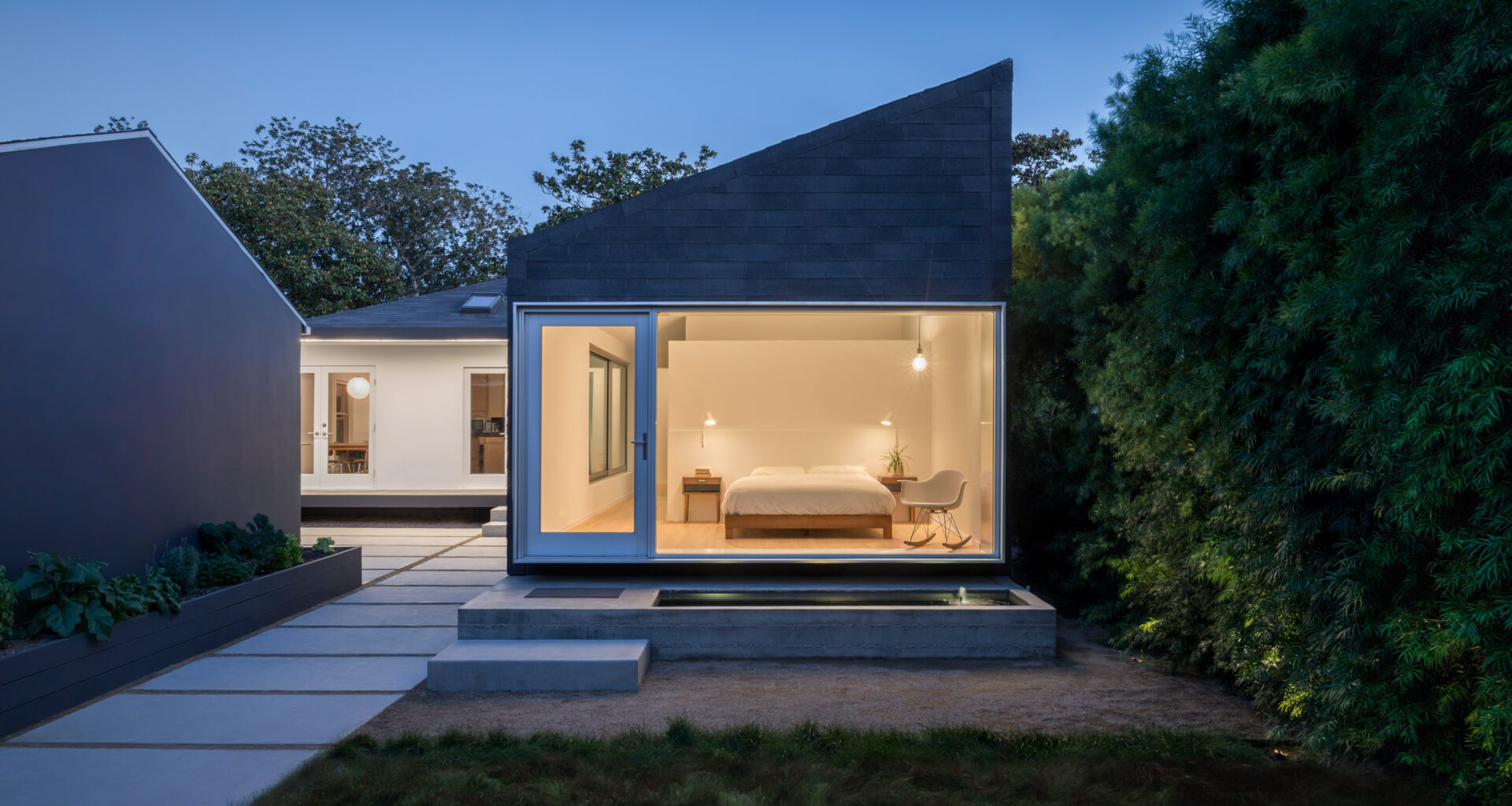 “I grew up in an environment where something contemporary was very exotic,” says Los Angeles architect Edward Ogosta, referencing his upbringing in suburban Palos Verdes. “Everyone just drove into their garage and shut the door. I didn’t know anybody.” Now it’s quite the opposite.

The Harvard-trained architect and founder of Los Angeles-based Edward Ogosta Architecture is a master of the modern form who resides in a uniquely friendly neighborhood in Culver City. “It’s the first place I’ve lived in my life where I know pretty much everyone who lives on my street,” he says. “We have dinners together. It’s a unique place. The character is very small-town. There’s a sort of intimacy and modesty that I like.”

Indeed he must. In an era when it’s all about scaling up and moving on, Ogosta has owned the same house, in the same neighborhood, for more than a decade—a three-bedroom, one-bath bungalow built in 1944 that was more than sufficient for the architect, his wife, and their dog. 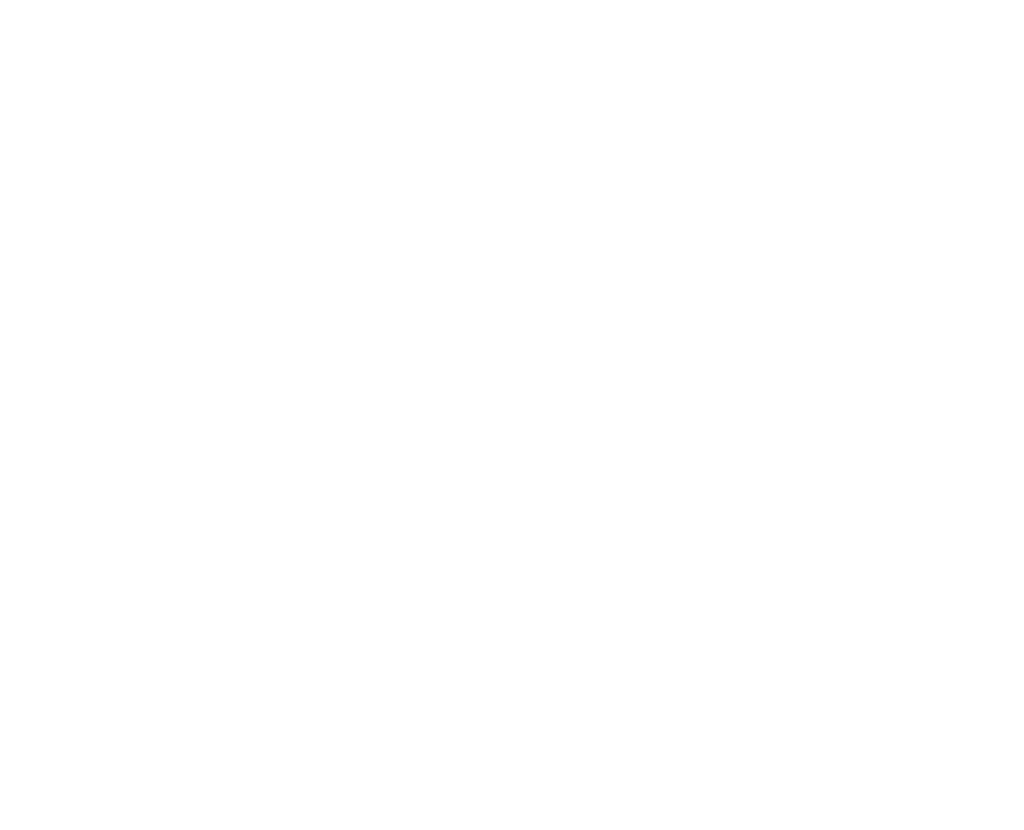 “It’s a small house, 1,050 square feet, but it had a good floor plan and everything we needed for a long time,” says Ogosta. “Then we had a daughter and, well, at that point a one-bathroom house that was probably fine for the 1940s wasn’t a practical solution.”

So Ogosta designed one—the simple, rectangle-shaped Rear Window House. Set behind the original bungalow, the 450-square-foot expansion was thoughtfully planned to include a master suite, master bath and a library. Separated from the existing architecture by pavers, the new structure keeps with the fabric of a neighborhood that has not been cratered by major remodels. Humanly scaled, integrated and edited to the essential, Rear Window House is quintessential Ogosta, a reductivist who starts with copious concepts then “removes things until you can’t remove anything else.” The idea, he says, is clarity.

“It’s a fine line between a boring box and something that is simple and yet profound,” which makes Rear Window House a kind of poetry, the manner in which it merges older elements in the neighborhood, including form and materiality such as simple, inexpensive shingle with components that are clearly contemporary (large expanses of glass, a low roof pitch that slopes on the diagonal).

Inside, the minimalist space reverberates a James Turrell and Robert Irwin influence. “I’m very interested in light and space,” says Ogosta, a game experimenter of both, installing strategically placed skylights in Rear Window House. “There’s kind of a wonderful moment that I love,” says Ogosta, describing sunrise in the space, when the sun comes up and fills the house with two different types of light, one golden and the other blue. 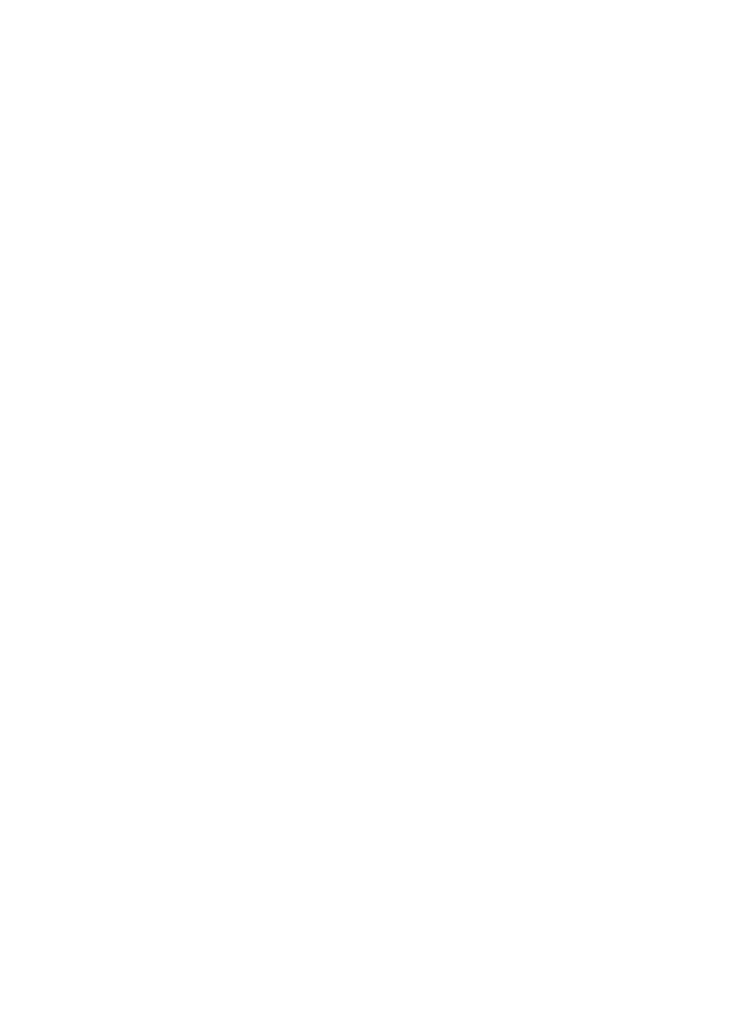 Stand in the hallway, he says, and one can see both hues at once. “The walls are just white and the glass is clear and you have all this color coming from the sun. Those are the moments that my work is really about.”

Specific to this project, his work is also a model intervention, modest and undiluted. “We could have done way more; ripped it all down and made this a 3,500-square-foot house on the lot, which is happening in lots of other places in Culver City and all throughout L.A.,” says Ogosta in a tone that suggests he’s not at all happy with this. It’s Ogosta’s approach that has seen his firm win a number of accolades, including the AIA National Small Projects Award 2018 for Rear Window House.

“It is a prototype of what’s possible,” he explains. “There’s a huge disconnect between what people to want to live in and what they need to live in. If this house is all we need for the next 50 years, that will be just great.” edwardogosta.com

Explore Story
One would be hard-pressed to uncover a ritzy five-star resort filled with as many out-of-this-world amenities as can be found in this newly constructed trophy estate in highly sought-after East Gate Bel-Air.
0
0
0

Explore Story
World-famous architect Tony Ashai has a distinct design philosophy, one that is steadfast to all things classic and…
0
0
0 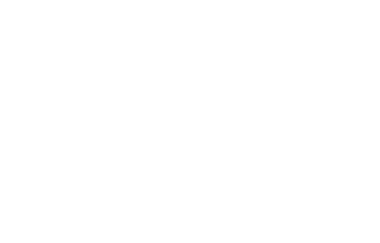 Explore Story
Heading north through Laurel Canyon, just as the narrow, leafy boulevard starts to ascend toward Studio City and the Valley, an animated sign that with its stylized lettering and tall columns seems like a remnant from a Vegas casino, heralds the entry to Mount Olympus.
0
0
0