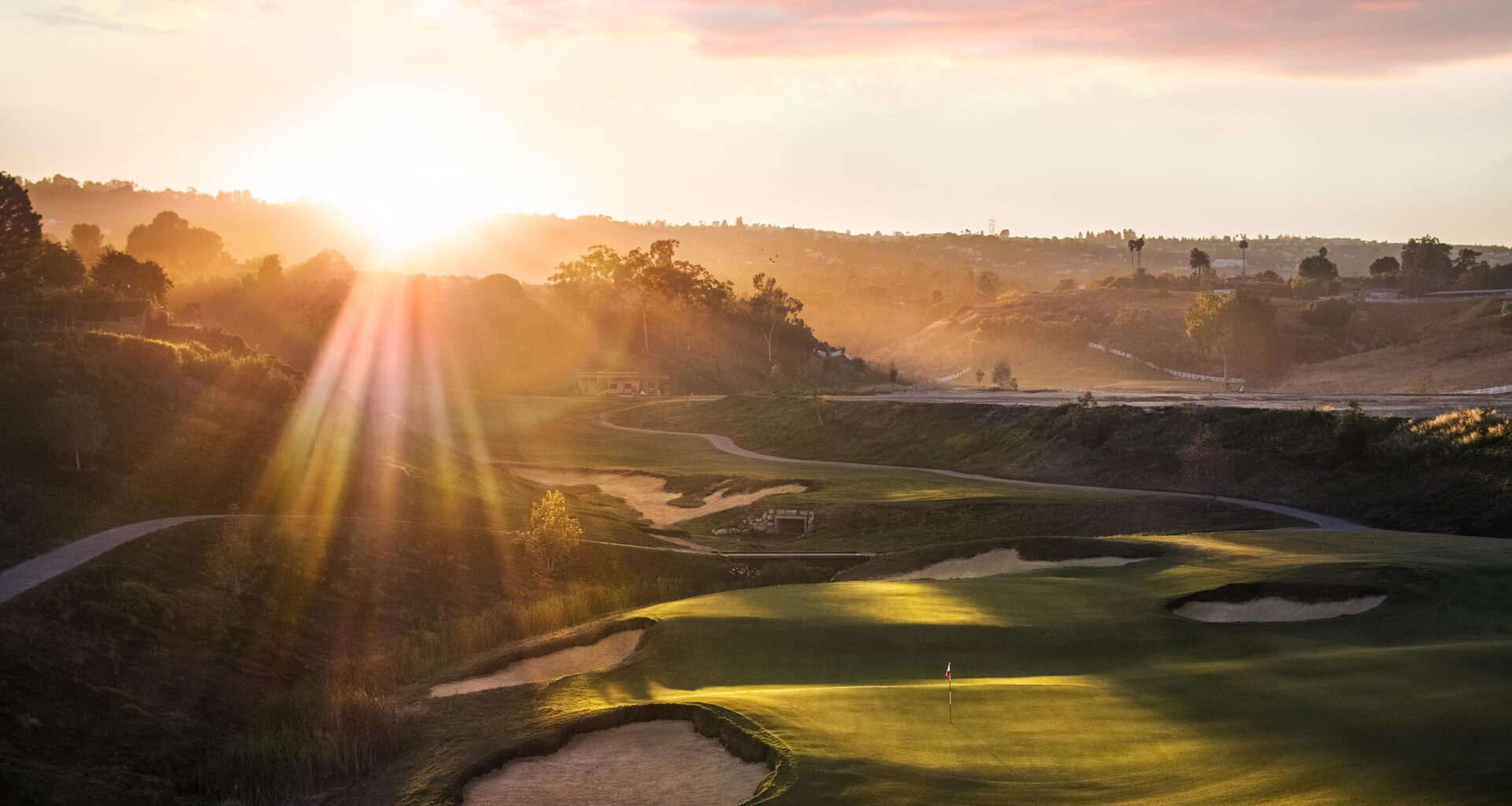 A Look Behind the Residences of Rolling Hills Country Club

Take a look at the Grand Opening of a new luxury development by the Chadmar Group as they fuse nature and design at the residences at Rolling Hills Country Club. Properties range from $2-5 million. Cliff May was a well-known builder and proponent of the California ranch home, designed as the “dream home” for the many Americans who settled into the newly-formed suburbs of Southern California during the post-war period. Joining elements of Spanish Revival architecture with Modernism, the appealing homes were low-slung structures with a horizontal orientation and a design that focused on easy living and welcoming in the outdoors—and they sold like hotcakes during the 1950s and 1960s.
Total
0
Shares
0
0
0

Properties range from $2-5 million. Cliff May was a well-known builder and proponent of the California ranch home, designed as the “dream home” for the many Americans who settled into the newly formed suburbs of Southern California during the post-war period.

Joining elements of Spanish Revival architecture with Modernism, the appealing homes were low-slung structures with a horizontal orientation and a design that focused on easy living and welcoming in the outdoors—and they sold like hotcakes during the 1950s and 1960s.

Head to Rolling Hills Estates on the Palos Verdes Peninsula and you’ll find a new take on this California classic: ranch house revival. It’s The Residences of Rolling Hills Country Club, architect Robert Hidey’s modern reissue of the style consisting of many elements of the original, such as lots of glass and open sunlit rooms. But there’s a bigger dimension to his version, notably more than one floor, and rustic notes—such as exteriors of stone and textured wood, and posts that extend past the roof overhangs—that nod to the unbridled green landscape of the locale.

“He grew up on the Hill and knows it well. He knows how it lives,” says developer Chuck Lande of Hidey, a prolific designer of homes and residential developments with an award-winning firm in Irvine.

Like May’s ranch homes, which each bore an appealing uniformity that helped solidify the feel of community amongst neighbors, Hidey’s ranch house revival homes populate The Residences, a new, private 228-acre residential development at Rolling Hills Country Club. Created by Chuck and Chad Lande of The Chadmar Group, the development sits on the last remaining tract of expansive land to be developed in the area. The community spans 83 Chadmar residences, the bulk of them ranging from 3,700 to 5,600 square feet in size and spanning four to six bedrooms. In addition, there’s a family-focused clubhouse with a gym and pool complex, plus a new golf course at Rolling Hills Country Club.

“With this great opportunity, it was key to do it properly, so it feels like it has been there forever.”

Doing it properly meant taking advantage of the land’s natural beauty and bountiful views. From the location there’s an uncanny mix of canyons and rolling valleys, plus vistas of golden sunrise over the San Gabriel Mountains, glittering lights of the L.A. Basin and a city line silhouette of downtown Los Angeles.

“The design of the site took advantage of the view corridors. It’s very special,” notes Lande. Conscious of the quality of life that makes the area a magnet for so many, and families in particular, Lande set out to create a charmed community of leisured, well-heeled domesticity in the South Bay.

His first step was to assemble the right team to produce the vision alongside he and son Chad Lande, chief operating officer at The Chadmar Group. “This particular development really caters to the family as a whole,” says Lande.

“One, you have a great home. Two, you’ve got the amenities of the club right there. It’s not just golf. It’s swimming, tennis, fitness, spa, food and beverage—the whole gamut. Families realistically can live here and not leave. Everything they want to do is right here.”

Scottish-born golf course designer David McLay Kidd designed Rolling Hills Country Club’s 18-hole course. Designer of award-winning courses from Hawaii to Scotland and Idaho, Kidd was chosen for his aesthetics and ability to design a course that works across skill levels. “David’s style of design is one that is friendly to the high-handicap golfer and challenging to the low-handicap golfer,” says Lande.

The look of the course is an open, expansive one with homegrown natural elements integrated along the way, notably native grasses and trees. “He is part of the team that saw the vision that we were after, that wanted to make it look like it was carved into the natural landscape,” says Lande.

David Howerton of firm Hart Howerton was brought in on landscaping. Using the unique topography of the area, including a Mediterranean palette of plant materials, he and his team created a sculpted natural atmosphere that’s also drought tolerant.

“There’s a characteristic look of this community that comes about from the eucalyptus, the Italian stone pines and the California peppers in combination that really creates a wonderful hierarchy and a contrast of color and texture,” says Howerton about the project in the video series “A Look Behind the Vision.”

Becoming Part of the Community

Whether one is on the golf course or tooling around the many open spaces in the development, the focus is on curating the raw and diverse beauty of the land in harmony with the community.

“Isn’t it smarter, doesn’t it create a better quality of life and more real value,” asks Lande, “to do something that fits in its surroundings and becomes part of the community?”

To steep the environment and history of a place into a design that caters to current times has been a pursuit of Lande’s since he began developing in the 1970s, and has been brought to The Residences of Rolling Hills Country Club in full force.

“It’s really the last bit of large, undeveloped land on the Hill,” he points out. “It’s a unique opportunity, and an important one, not only for the club but for the Hill as a whole.”

Presented By: The Residences of Rolling Hills Country Club
Developed by The Chadmar Group

Photography by: The Residences of Rolling Hills Country Club

Explore Story
Equally livable and luxurious, the home at 67 Paseo de Luz, which sits on a 24,387-square-foot lot in Rancho Palos Verdes, is ideal for both entertaining and intimate evenings at home.
0
0
0
Explore Story
Perfectly located on lovely, tree-lined Pine Avenue in Manhattan Beach is a home steeped in both East Coast sophistication and relaxed West Coast style.
0
0
0
Explore Story
SoCal locales and celebrities from far and wide know Palm Springs as the perfect destination for spending either…
0
0
0
Explore Story
Easily one of the most beautiful streets in the nation, Paseo Del Mar in Palos Verdes Estates is a place of unfettered blue sky and ocean views—almost dreamlike in their majesty, and aptly matched by a leisured row of exclusive residences that line the rugged sea bluffs above the Pacific Ocean.
0
0
0