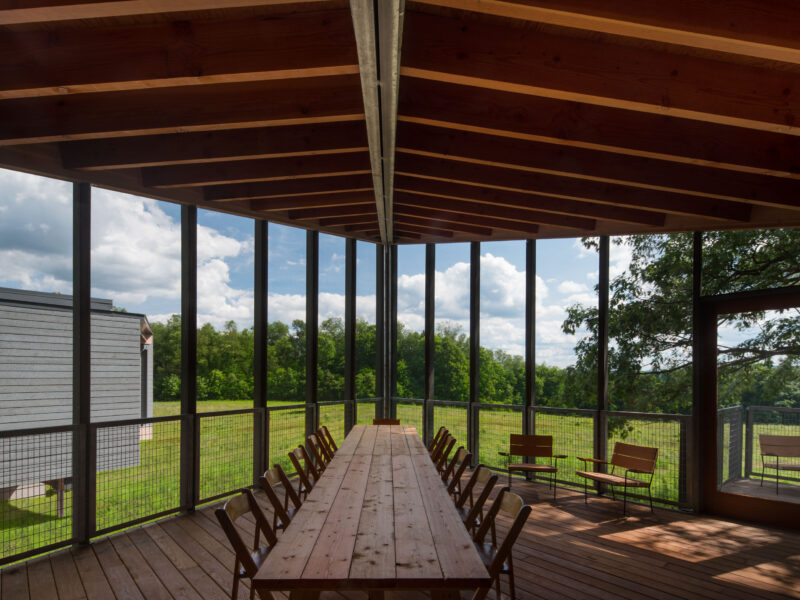 If not hyperaware of the elephant in the room—Frank Lloyd Wright and his architectural opus Fallingwater—the design team at internationally recognized architecture firm Bohlin Cywinski Jackson was aware nonetheless.
Explore Story
0
0
0
Explore Story
That iconic American architect Frank Lloyd Wright eventually found work in Los Angeles feels a bit like prophecy—he remains one of the most colorful characters in architectural history. Opinionated and flamboyant, a swashbuckler, he was a personality perfect for these parts.
1
0
9
Explore Story
Los Feliz — The Sowden House Built In 1926 is Sold $4.698 Million One of architect, Frank Lloyd…
0
0
0
Explore Story
Fallingwater reestablished Frank Lloyd Wright’s place in architecture, exactly as he hoped. He appeared on the cover of TIME Magazine with the house behind him and, at age 67, embarked on the most prolific period of his career, completing the Johnson Wax Building, the Guggenheim and many more buildings. Mostly, though, Fallingwater exemplified what Wright spent his entire career trying to create: a distinctly American architecture.
0
0
93
Explore Story
Through all its incarnations, Hollyhock House remains quintessential to Frank Lloyd Wright’s architectural legacy in LA, and to the city itself. Put another way, Herr says, it “fits comfortably within its era and the urban fabric of a city that is as real as it is ephemeral.”
0
0
0