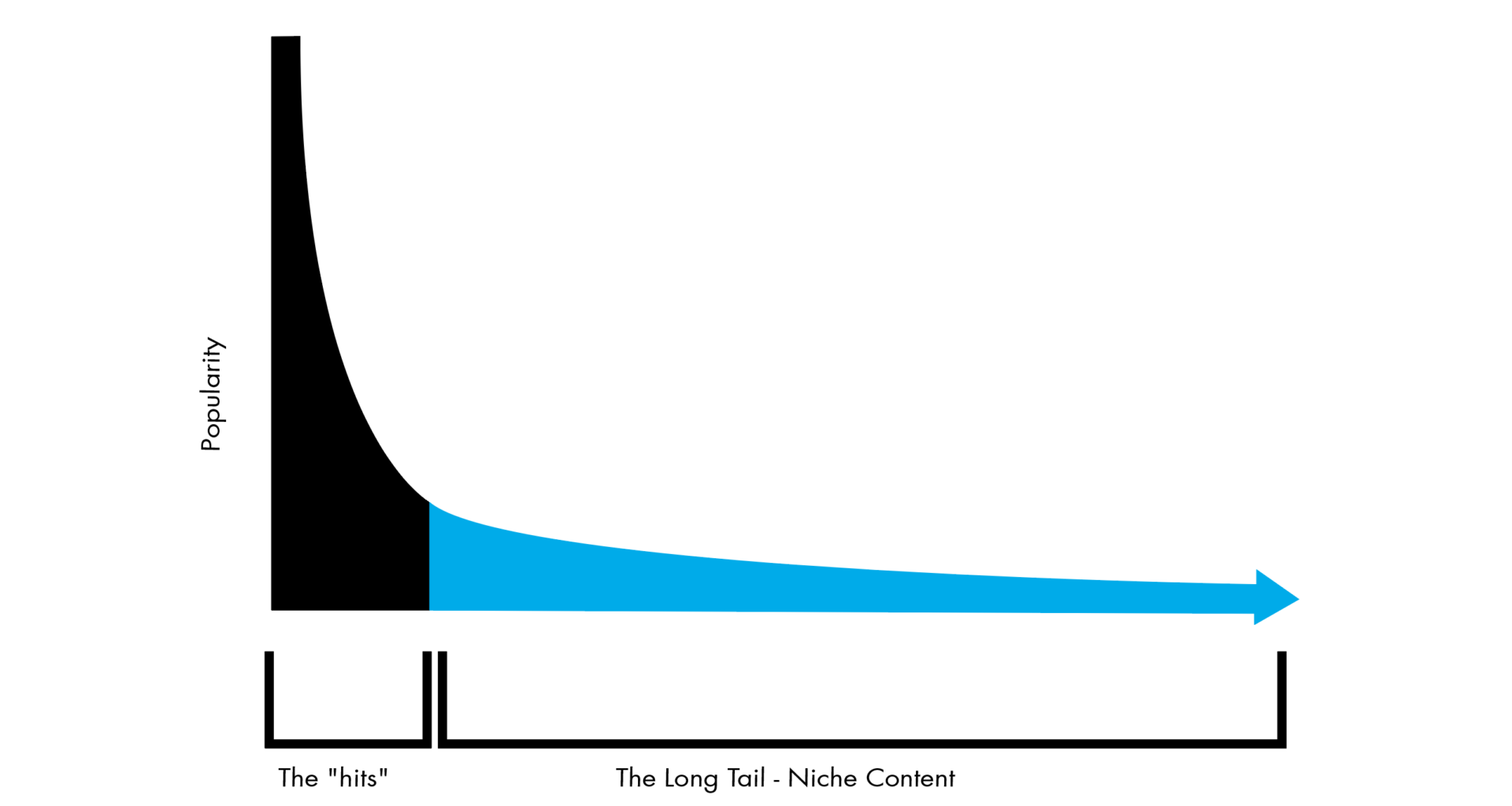 Triple-A is the highest level of play in Minor League Baseball in the U.S. Marketing has its own version of Triple-A too and it is primarily made of three moving parts – abundance, algorithm, and audience.
Total
0
Shares
0
0
0

The internet has spawned the age of abundance that we live in today.  Only 30 years ago, it was impossible to imagine a world of infinite shelf space.

Just think of one Tower Records store in the 1908’s carrying every CD ever made. Well, today you can instantly choose from over 50,000 music tracks on Spotify.

And Amazon has built an unbelievable catalog of over 12 million products that you can purchase online.  That number explodes to 350 million products when you expand this to Amazon Marketplace sellers.

The problem with unlimited selection is that consumer attention is scarce and fixed at 24 hours per day if you’re a zombie and don’t sleep.

Herein lies the marketing challenge of today – abundance and scarcity are opposing forces.  And this case, opposites don’t attract.

You would think that with all of the data, audience targeting and artificial intelligence online that marketing would be easier than it was before the birth of the internet.

Marketers like to amplify the noise they create online by shouting louder and being intrusive, only making matters worse.

Marketers have abundant ways to reach consumers, so they spray their messaging far and wide and focus on metrics instead of actual results.

“Every economic era is based on a key abundance and a key scarcity.”

Interestingly, this is an era where the abundance of choice has brought the scarcity of attention.

And this party is just getting started.

The impact of algorithms is ever-increasing and almost impossible to escape online.

Marketing has been beholden to the almighty algorithm ever since Google launched its PageRank algorithm back in 1996.

Fast forward to today and Google makes thousands of updates to its algorithm every year, as the internet continues to operate at warp speed.

One could argue that the art of marketing died with reliance on algorithms to define and decide what is relevant today.  Marketers today think more like scientists and are overly reliant on data mining and finding new ways to gig the system.

In fact, marketing is now all about how to beat the “system” and what you need to do to improve your relevance and worth online to the world.

I just received an email newsletter today from a very well-known digital marketer with a subject line of “This is better than SEO (and easier) …” and a call-to-action inside that read, “Here’s my secret to beating the YouTube algorithm.”

This is the new normal in marketing.  How to game the system.

Lost in the conversation is the actual end-user, the consumer who has become mere pawns in the algorithm-driven marketing ecosystem.

Anyone else see a problem here?

One thing for sure – I have an entirely new level of respect for the old-school pre-internet marketers, who had to rely mostly on copywriting skills and a keen understanding of human behavior.

If you want to understand how great marketing really works, it pays to go back in history and study the marketing legends of yesterday than chase the shiny algorithm beating tactics of today.

And there is no algorithm for that.

Back in 2008 author Chris Anderson wrote a groundbreaking book called “The Long Tail: Why the Future of Business is Selling Less of More.”

The question Anderson raised was profound, “What happens when the bottlenecks that stand between supply and demand in our culture go away and everything becomes available to everyone?

The book opened the door and exposed a powerful new force in the digital economy – “The Long Tail,” and the rise of the niche.  When micro became the new macro.

Anderson goes on to say…” The Long Tail is really about the economics of abundance.  New efficiencies in distribution, manufacturing, and marketing are essentially resetting the definition of what’s commercially viable across the board.  If the 20th century was all about hits, the 21st will be equally about niches.”

I read this book two years before I started my company and it greatly influenced our business model and even our corporate name – Micro Market Media, LLC.

Amazon is the perfect example and benefactor of the long tail effect, whose scale and power comes from selling 12 million products versus going all-in on a few.

Author Josh Brown may have summed up the long tail effect best when he said, “Netflix got 45 million accounts to watch Birdbox in a week.  When was the last time 45 million people went to a Sandra Bullock film at once?  Never?  They don’t need promotion or mass media ads or critics’ reviews or exhibitors betting on popcorn sales.  Extraordinary times.” – Josh Brown

Explore Story
This 8,050-square-foot mountain house engages with the surrounding landscape and dramatically varied climate in Jackson Hole, Wyoming by…
0
0
0