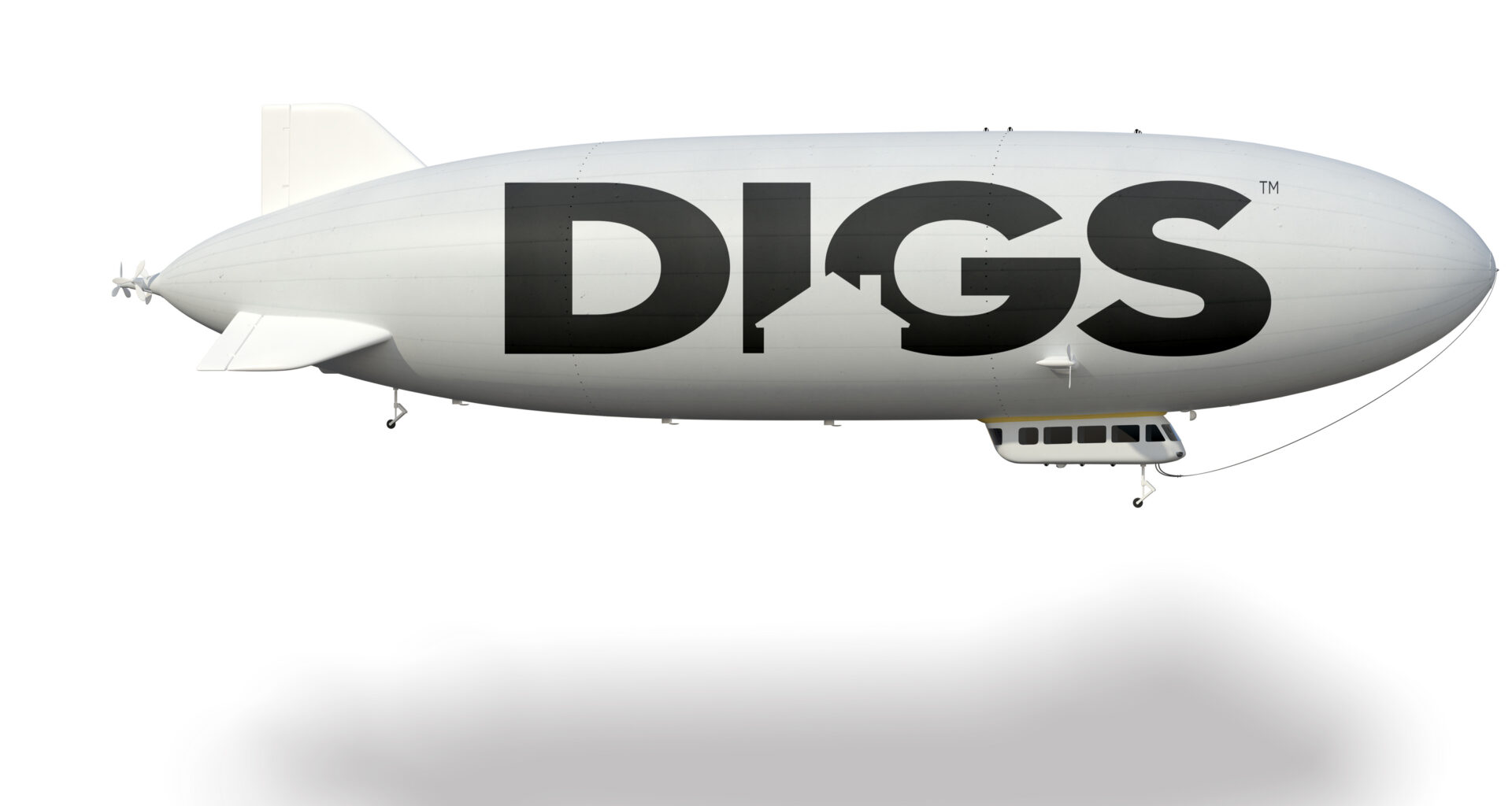 Remember sitting on the beach in summer and seeing those giant blimps advertise high in the sky? Where did they all go?
Total
1
Shares
1
0
0

Faster than a hopping kangaroo…

…more powerful than a banner advertisement…

…able to elevate your brand to never seen before heights…

As a curious marketing soul, I wanted to see what the blimp-vertising universe was up to lately, so I did a little research.

It’s estimated that there are only 25 blimps currently operating in the world and about 13 active advertising blimps today.

With the demand for consumer attention at an all-time high, maybe it’s time to bring back the blimp and expand our marketing mix to include the sky? ☺

The online world has become so crowded with messaging, but the sky has no limit!

As a marketer I always like to understand how brands convey and position their value propositions, as this is really the axis on which brand purpose rests.

The advertising blimp company’s main pitch is that… “it’s a guaranteed way to attract attention and leave a memorable impression.”

You throw your brand on a giant blimp and fly it high in the sky and you create pure novelty, notoriety and even fame, and that’s just what today’s marketers seek right?

Just think about it – a reimagined blimp-advertising industry could be the new “Google of the sky!”

And you wouldn’t have any competition or algorithms to deal with.

…we could create a whole new channel in the sky.

Marketers would love this newfound ability to sell more impressions and gather more data and keep the “game” going.

Adapting to a Changing World

Netflix is one of the greatest business stories ever told and an inspirational example of how a company can successfully shift their business model and create exponential growth because of it.

It all started in 1988, when Netflix started renting out DVDs by mail. Then, only 12 months later changed its rent per use model into a subscription model, and of course, today is the leading media streaming service.

Did you know that Netflix tried to sell to Blockbuster for $50 million and was turned down?  Wow.  At the time, Blockbuster was valued around $5 billion and was the dominate video chain nationwide with over 9,000 stores globally at its peak.

You know how this story ends…

Today, Netflix is valued at over $200 billion and has over 182 million paying subscribers, while Blockbuster is gone having filed bankruptcy in 2010.

Fun fact: Blockbuster still has one single store in operation in Bend, Oregon.

The Netflix story is a great reminder of the power of aligning your business to the consumer, thinking long-term, constantly learning, refining, and adapting to a changing world.

Looking back, it’s interesting that Blockbuster didn’t see Netflix as a real threat.

In fact, as Netflix co-founder Marc Randolph, reveals in his book “That Will Never Work,” Blockbuster CEO John Antioco didn’t even bother to consider the possibility of buying Netflix and seemed to think of it as a great big joke.

Randolph even thought Antioco was struggling not to laugh out loud after he heard the proposed purchase price of $50 million.

Antioco and Blockbuster are not alone in the annals of “what ifs,” missed opportunities, and business blunders.

Perhaps the biggest lost business opportunity ever is the story of Yahoo, which at one point had the chance to buy Google, Facebook, and eBay.  Imagine what the valuation of that company would be today!

After passing on these acquisition opportunities and with their business model beginning to decline, they shockingly turned down a $44.6 billion buyout offer from Microsoft in 2008.

At the time Yahoo co-founder Jerry Yang said, “Yahoo is positioned for accelerated financial growth.  We have a powerful consumer brand, a huge global audience, and a highly profitable operating model.”

That’s one perception.  The market had another.

Eventually, Yahoo had to auction off its core businesses that included search, email and advertising tools to the highest bidder, which ended up being Verizon at 4.83 Billion, but did not include the stake in Alibaba or Yahoo Japan.

Ironically, the Yahoo story is even worse when you consider that in 2005, they purchased a 40% stake in Alibaba for $1 billion, which seemingly was one of the best decisions Jerry Yang ever made.

And last year, Yahoo spin-out Altaba sold its entire stake in Alibaba for around $40 billion.

Well that depends on how you look at it – for context, today that same stake in Alibaba would be worth over $2 trillion!

FYI – Facebook purchased Instagram for a billion back in 2012, and today Instagram alone is valued over $100 billion.  Among the losers, there are plenty of winners too.

Success and failures in business are merely perceptions too.

The world likes to focus on bottom-line results, but the real stories are found in the journey.

That’s where the actual growth comes from, winning, or losing.

We’re entering a moment in time where there will plenty of new business winners, but probably even more losers.

But remember you have a choice on how you perceive outcomes – give yourself permission to change yours.

It may make your world a better place.

And remember, you can always find the joy in starting again and rewriting history. 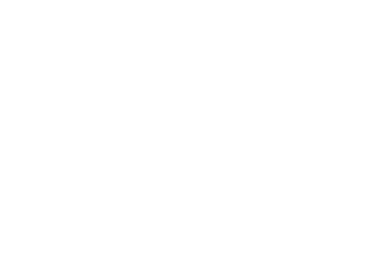 Explore Story
A forever home is one that works just as perfectly today as it did decades ago, and often resists being visually typecast as belonging to a particular point in time. The Altamura Real Estate Group has recently lead the construction on this sand section property.
0
0
0

Explore Story
Poised along the coastline, overlooking a green golf course and with epic ocean views—it’s hard to imagine a…
0
0
0