A PERL in the South Bay

PERL Mortgage expands with a grand opening in El Segundo

Starting from humble beginnings with a single employee and brokering mortgage operations from the kitchen table, founder and president, Ken Perlmutter, began PERL Mortgage with the slogan: Your Lender For Life. Over the course of 23 years, PERL has become known as a nationally recognized lender, “Big enough to matter … and small enough to care.”

Four years into the company being established, Executive Vice President and business partner, Steve Laner, joined PERL to continue its legacy. Recently becoming a local South Bay resident, Steve has helped with the steady growth of the California expansion alongside Divisional Vice President, Todd Seabold, with branch openings in Century City, Santa Monica, Seal Beach, Claremont, Temecula and Placentia communities. On July 13, PERL celebrated the grand opening of its seventh location at The Point in El Segundo. The expansion—the full-service loan lender’s most recent California flagship—allows the company to provide South Bay residents with a wide variety of loan products in an effort to fit every lifestyle, local loan officers, and unparalleled loan execution from open to close. As part of the continuous commitment to serving the community, PERL recently partnered with local charity, Walk with Sally, to support its efforts to provide free mentoring programs for children and families impacted by cancer. “It was important for us to share our success by giving back to a local charity,” says PERL’s Russell Hossain, SVP, Chief Business Development Officer. “I know that this is near and dear to many of our employees, and we are happy to be part of an organization with such a great cause. We look forward to the continued partnership for many more years to come.” 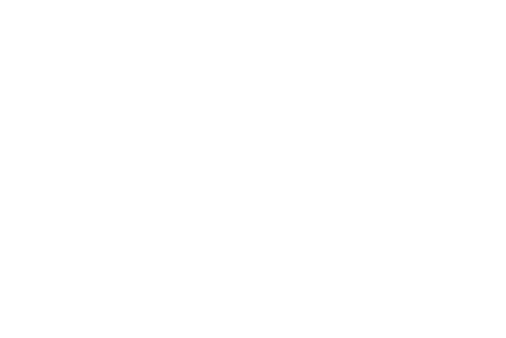 OneRepublic frontman Ryan Tedder—also a songwriter and music producer for various artists including Madonna, U2, Adele, Beyoncé and Ariana Grande—can add high-end house flipping to his resume. Tedder and his wife, Genevieve, collaborated with Alvarez Morris Architectural Studio to restore and expand the 1959 mid-century modern estate they purchased two years ago, adding a bedroom, family room and three-car garage, along with replacing and modernizing all systems and baths. Situated at 1007 Loma Vista Drive in the lower Trousdale Estates section of Beverly Hills, the five-bedroom, 5,386-square-foot residence now is on the market for $12.75 million. Listing agent David Gray of Partners Trust shares that the couple’s keen eye for real estate has turned into a passion for big-returns.

“The pair purchased another home more suitable for their family after acquiring this one, but wanted to restore, expand and modernize this Trousdale estate as if it were their own,” he says. The Tedders reportedly originally purchased the home from X-Men: First Class producer Gregory Goodman, so expect a scene-stealer. 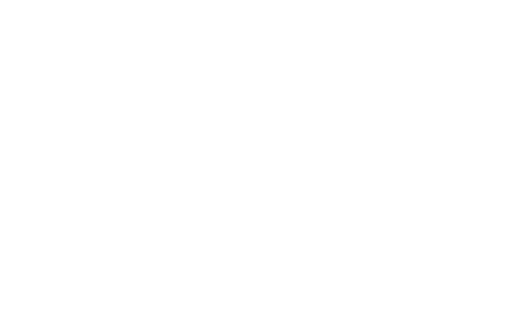 French singer and composer Sébastien Izambard is selling his Malibu residence for $13.95 million.

Found at 29829 Harvester Road, the two-level abode was built in 1979 and has since been updated with 5,000-plus square feet of light-filled living space including eight bedrooms; a spacious living room sporting cathedral-style ceilings; and chef’s kitchen that flows to a formal dining room. Outdoors, the 4-plus-acre lot boasts a duo of detached guest houses, vegetable garden and fruit trees, and a professionally designed tennis court.

“This is a perfect celebrity retreat for privacy, with lots of space, and amazing mountain and ocean views,” says Arana.

“At this home, you can have it all—from organic garden fruits and veggies to beautiful horses within the grounds.”