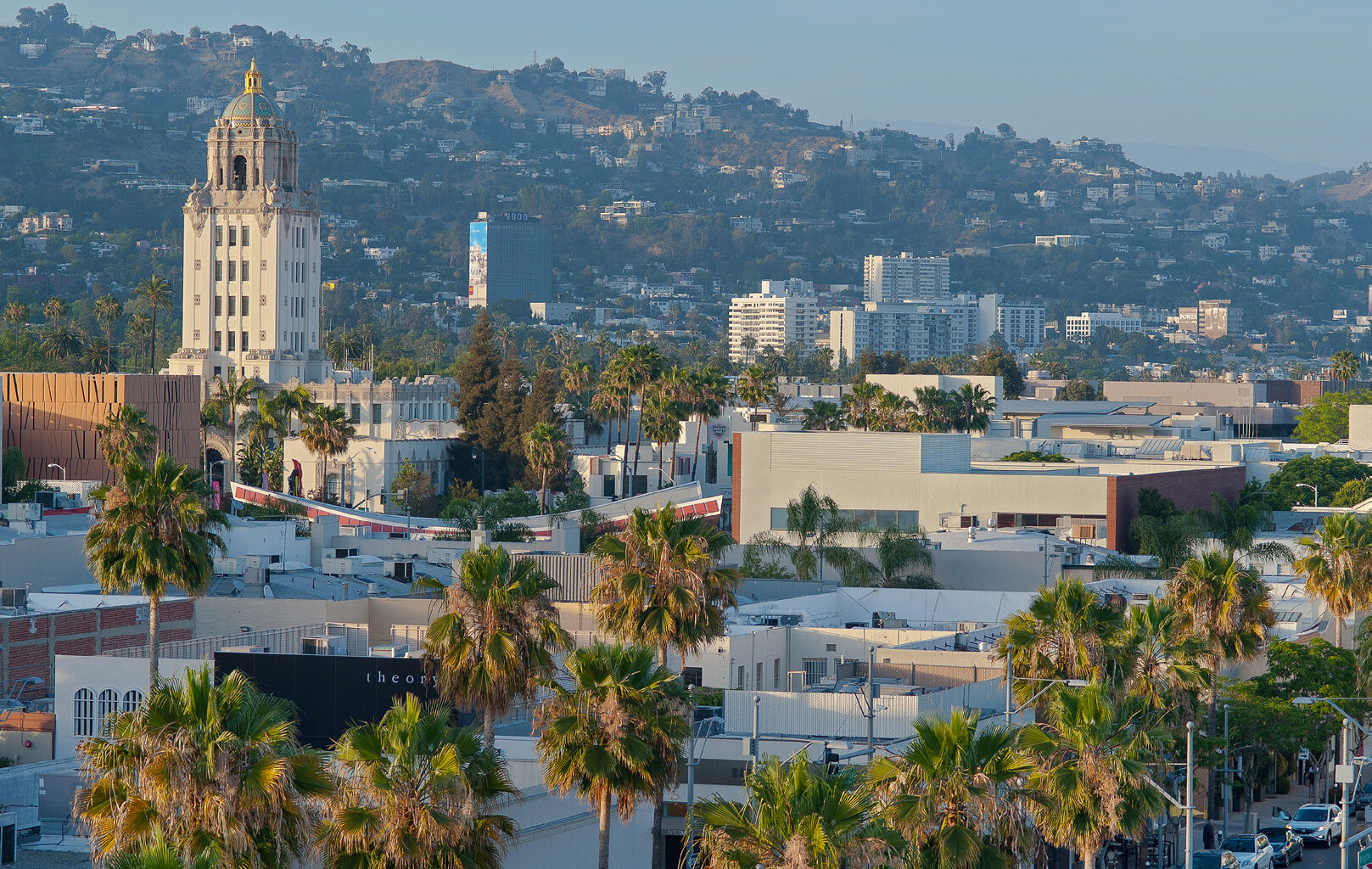 I’m not one to speculate on where prices go from here, but like everyone interested in the housing market, it’s sure going to be interesting in the next 12 months. 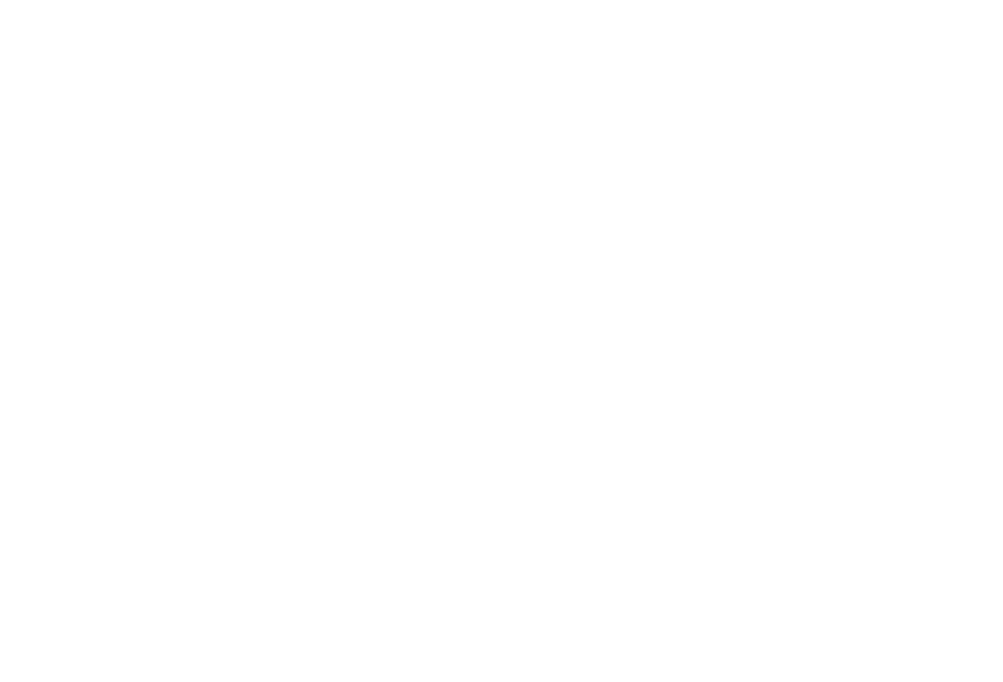 Located at 1159 N Formosa Ave, just north of Santa Monica Blvd, five new modern luxury townhomes are being brought to West Hollywood by FMB Development. The three-story townhomes will feature indoor/outdoor living spaces that seamlessly blend into the development’s signature modern design and aesthetic of the neighborhood. Built with high-quality finishes and materials, each unit will also include a private front and back yard, and a subterranean garage. Not to mention the impeccable views from the rooftop deck, which include Downtown Los Angeles, Griffith Observatory, and the Hollywood sign.

“These luxury townhomes will integrate seamlessly into the surrounding neighborhood, increase area property values, and improve quality of life for local residents. We worked closely with the community in designing this property to ensure that it would contribute to the vibrant neighborhood and address local priorities, like increasing walkability and parking availability.

FMB Development is proud to have created a project that thoughtfully incorporates the latest in contemporary design, unique artistic elements, and the highest quality materials and finishes,” says IIan Kenig, CEO of FMB Development.

“The most appealing feature of the house is the high ceilings; the house feels really big, which is a desirable factor for tall athletes,”

says Michael Grady of The Agency, who is listing the property for $2.895 million.

“There’s also the corner lot aspect. You have a little more privacy on the corner and aren’t sandwiched in, and the backyard layout has a private oasis feel to it with a magnificent pool, spa and built-in barbecue.”

Yet other stand-out features of the two-level, 7,549-square-foot abode: five bedrooms (most notably, an elegant master suite boasting a duo of balconies and a fireplace); a living room with a wet bar and fireplace; formal dining room; and casual family room overlooking the lushly landscaped backyard that flows to a gourmet kitchen sporting a large center island, double-oven and breakfast area. 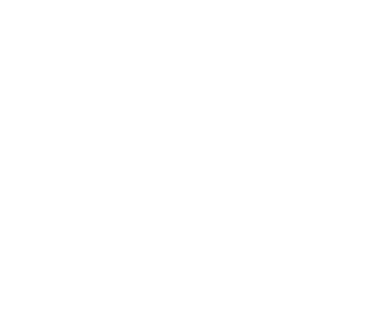 The gated and private Colonial Revival estate that Green Acres actress Eva Gabor (as well as stars from Audrey Hepburn to Mia Farrow) once called home has hit the market for $13.995 million, listed by Jade Mills of Coldwell Banker Global Luxury.

Explore L.A. this summer at fun summertime events from the Westside to the South Bay 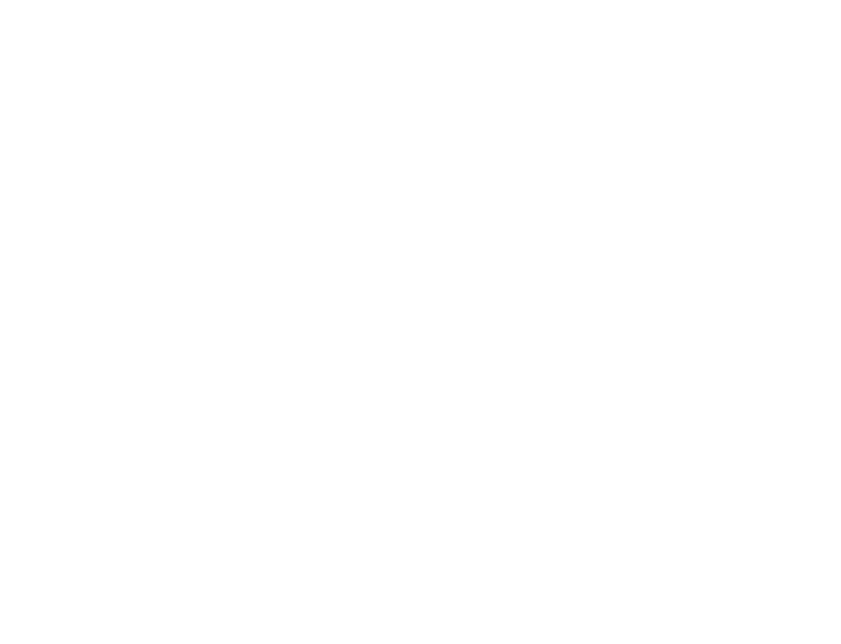 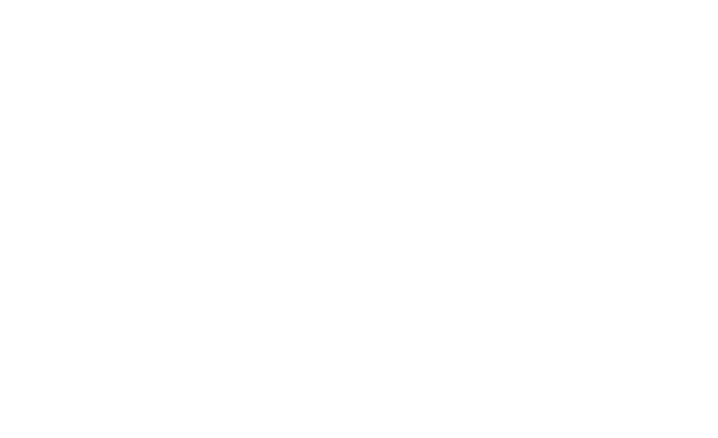 More than 40 artists in 35 studio venues throughout downtown El Segundo and the up-and-coming Smoky Hollow neighborhood (between Sepulveda and historic downtown El Segundo) are set to participate in the self-guided third Thursday night El Segundo Art Walk, with upcoming dates on July 20 and Aug. 17 from 5-9 p.m. Expect fine art, live music, great food and artist studio tours at the event, now in its third year. Start at July’s event headquarters at 212 Eucalyptus Drive for a map and drink. Look for work by artists including Chance Cooper, Sabrina Armitage, Carrie Dietz Brown, Paul Roustan, Scott McFarlane, Dane Capo and Paula Langstein at venues ranging from Unita to South Bay Customs and many more. ElSegundoArtWalk.com

Sunday throughout the summer. Both parties last from 1-6 p.m. and include handcrafted cocktails, food and drink specials and DJs. Open to the public (ages 21 and older), with a $20 admission fee. ShadeHotel.com

style sessions with fashion influencers, in-store tastemaker events, branded food carts and café seating along Rodeo Drive’s 200 block. Must-attend happenings include the free Concerts on Canon (in the Beverly Gardens between Montage Beverly Hills and Bouchon Bistro), with entertainers performing Broadway tunes, Brazilian jazz and other music every Thursday through Aug. 31 from 6-8 p.m., as well as aboveSIXTY movie nights featuring classics such as Dirty Dancing and ET and new favorites like La La Land on the SIXTY Beverly Hills Hotel rooftop each Wednesday, starting at 7 p.m., until September. LoveBeverlyHills.com

Concert on the Bluffs

The city of Malibu’s second-annual Concert on the Bluffs, in partnership with Malibu Village, takes place Aug. 20 at 5 p.m. at Malibu Bluffs Park. Look for performances by world-class musicians from the Malibu Coast Chamber Orchestra, Los Angeles Philharmonic and Hollywood Bowl Orchestra, along with guest dancers from the New York City Ballet—all held against a backdrop featuring sweeping views of the mountains and coastline. BrownPaperTickets.com

Explore Story
Ever wonder where the proprietor of one of Beverly Hills’ poshest hotels rests his head at night? This stunning traditional home set on a half-acre-plus lot at 801 N. Sierra Drive, north of Sunset, listed by Aaron Kirman of Pacific Union International for $11.495 million, leaves no doubt. Peninsula Beverly Hills Owner Bo Zarnegin’s gated, five-bedroom abode has been tagged as “an entertainer’s dream come true” and lives up to its billing with a formal living room that opens via French doors to a pool and garden area.
Explore Story
0
0
0

Explore Story
Newly built, this European-style villa designed by noted architect Hamid Gabbay not only is found in the prestigious…
Explore Story
0
0
0
FREE Insider Access to the Most Impressive Homes in LA
We value your privacy. Friends don't spam friends.