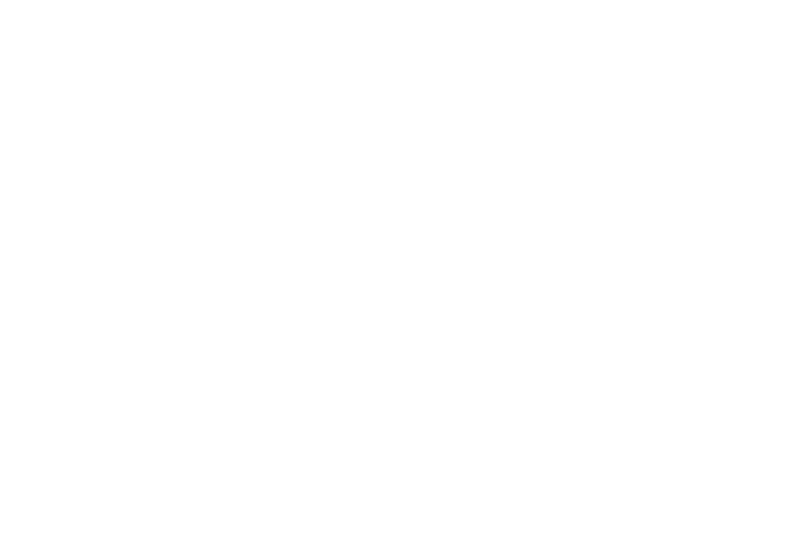 A Rocky Mountain property once owned by the late folk singer John Denver has hit the market in Aspen at $11 million. According to the L.A. Times, the modern retreat was built in the early 1970s and has since been refurbished, and the purchase and the current listing do not include a guest house, which served as the singer-songwriter’s recording studio and has another owner.

The recent renovation work included adding a bedroom and raising the kitchen ceiling. Also new are the roof, electrical and plumbing systems, the floors and the windows. Among salvaged items kept in the house are the stained glass, sinks and four wood-burning fireplaces. A brick fireplace in the center-island kitchen is freestanding.

The 7,735 square feet of open-plan living space includes three wet bars, an office, a workout room, five bedrooms, five baths and two powder rooms. Views from the 2.6-acre lot take in the forest, the mountains and nearby ski slopes. The Bineau Team with Coldwell Banker Mason Morse-Aspen has the listing.