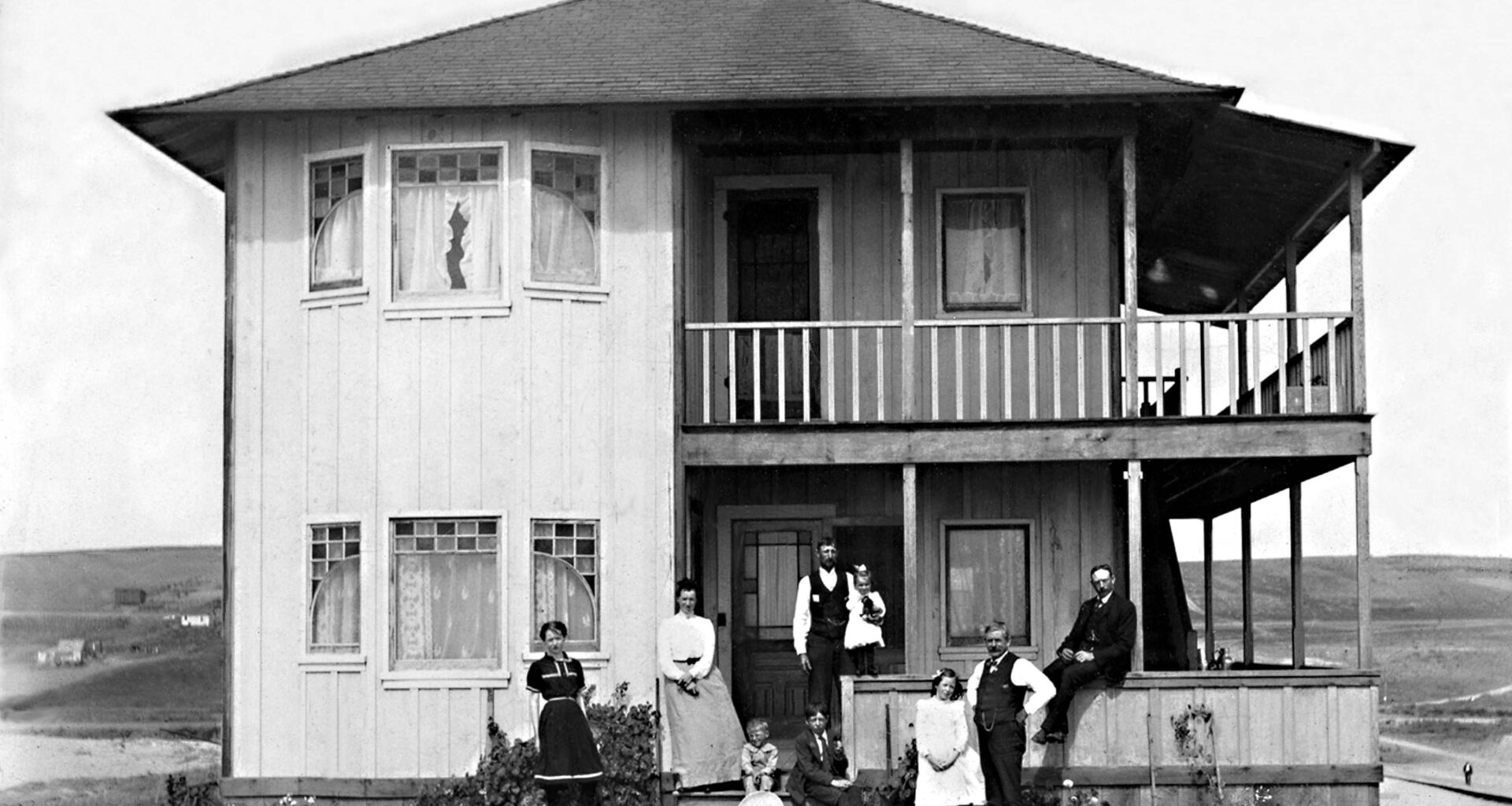 The Hill House: The Early History of Hermosa Beach

Although given the name of “Hermosa” by early developers (“beautiful” in Spanish), the earliest years of Hermosa Beach were described as far from beautiful. Once referred to as a collection of bare sand dunes, the area was subject to the unrelenting wind that whipped across the dunes and made life miserable for even the most resilient pioneer.
Total
14
Shares
14
0
0

The Hill House: The First Home Ever Built & the Early History of Hermosa Beach

Ben Hiss, a local entrepreneur, and budding real estate developer provided crucial services for the slowly growing town and used horses and wagons to deliver provisions over the dunes to townspeople. Ben Hiss often received payment in the form of parcels of raw land, and many of the early subdivision maps of Hermosa Beach show numerous tracts identified with the name Hiss.

By 1903, Hermosa consisted of five homes, the first one built known as Hill House and owned by the Hiss family. Hill House was located at Pier Avenue and Monterey Avenue (then known as Summit Avenue) and was similar to most homes built during this time period in that they were wood-frame structures built solely for the practical purposes of eating, sleeping, and staying warm during the cold, wet winters by the sea.

John Hiss, the first baby born in Hermosa Beach, was born in Hill House on November 9, 1905, followed by other Hiss family members. Ben Hiss continued his efforts to build the city and was responsible for organizing a petition for the incorporation of Hermosa Beach. In 1907, Hermosa Beach became the nineteenth incorporated city in Los Angeles County.

The first Hermosa Beach downtown area was considerably quieter than the downtown of the present day and consisted simply of a post office, grocery store, and the Kerwin Bakery and Lunch Room, all located near the corner of Pier Avenue and Hermosa Avenues.

The first Hermosa Pier was built in 1904, made entirely of wood, and extended five hundred feet out into the ocean. The Pier was partly washed away during a storm in 1913, and then later town down completely. Eventually, a new concrete pier was constructed and paved with asphalt.

The only transportation system through Hermosa Beach was the Santa Fe Railway. Although there was no actual railway station, a platform was built seven blocks from the beach on Pier Avenue (then called Santa Fe Avenue).

The Boardwalk was the first version of the modern-day Strand and was built in 1908. However, it lacked a sea wall protecting it from the many winter storms and was rebuilt many times until the first concrete Strand was constructed.

Soon, Hermosa Beach started gaining a reputation as a blossoming “resort town,” and in 1910, ocean view lots went for $105 to $350, with just $5 down and $5 per month. Residents numbered almost 3,000, and Hermosa claimed to be the safest city on the West Coast, advertising, “30 miles of paved streets.”

With the opening of the First Bank of Hermosa, and the Hermosa Grammar School accepting enrollment, Hermosa Beach’s future looked promising and truly beautiful.

Photography: Courtesy of the estate of Roger Creighton