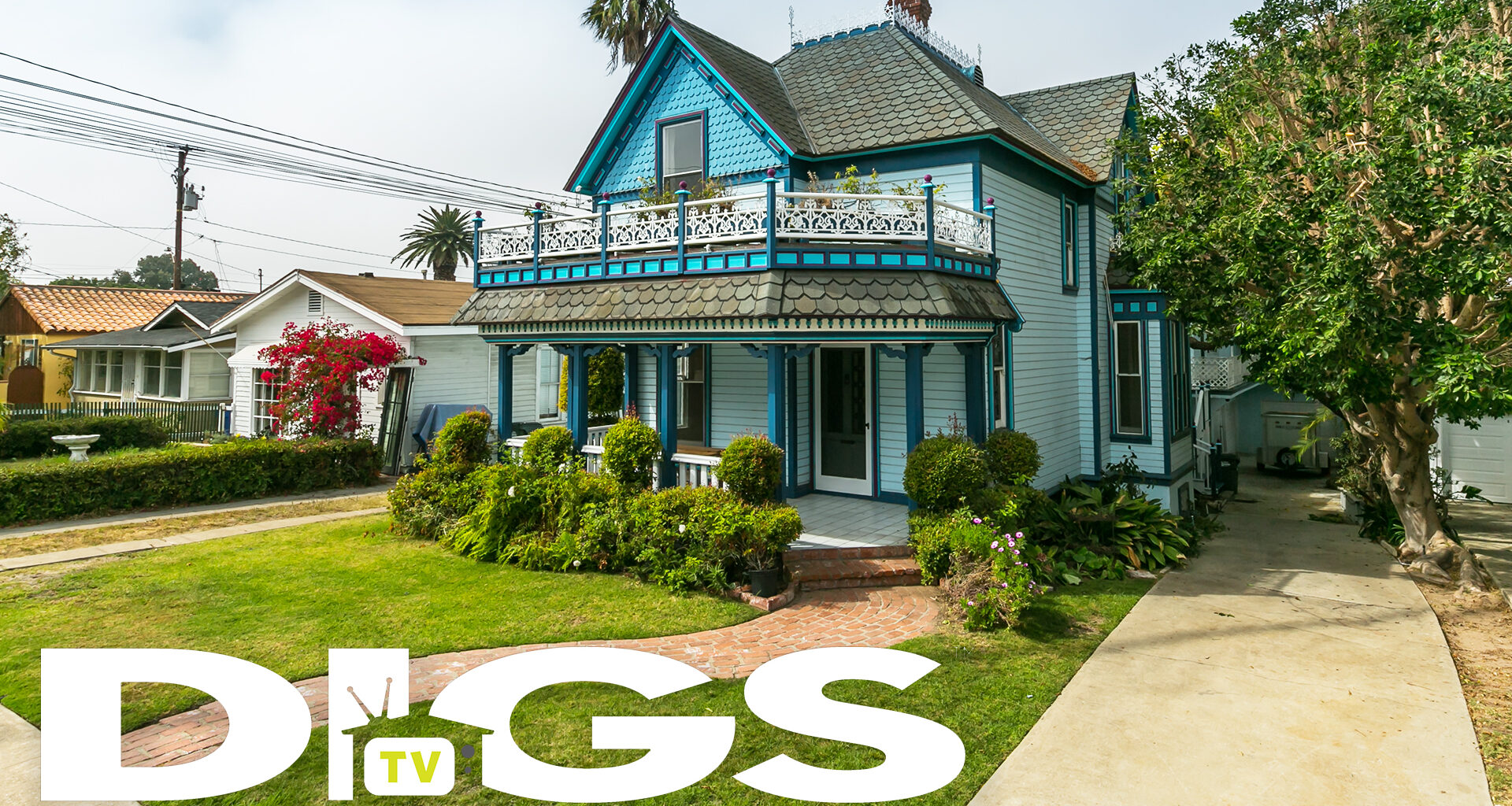 The Birthday House: The First Home Ever Built in Redondo Beach

“The Birthday House” is officially the first house ever built in Redondo Beach, California. On a normal Redondo Beach street, that used to have little but rolling dunes sits this charming historical home with bright aquas and a quaint interior from the past.
Total
0
Shares
0
0
0

DIGStv with Constance Dunn takes you back into the late when 1800’s a carpenter named Micajah Thomas built his home in Redondo Beach: a two-story Queen Anne Victorian with three bedrooms, a parlor, and all the latest trimmings—from a decorative ceiling in the foyer to a second floor cooling porch flush with lace-web porch supports.

More than a century later, the oldest-standing home in town rests upon a sedate block of S. Francisca Avenue, preserved in impeccable state, all the way down to its original details, including gleaming wood floors and brick parlor fireplace to panes in the windows and crystal cut knobs on raised paneled doors.

“There’s a theory that it might have been built in 1888,” says Horrell, granddaughter of the firm’s founder Kay Horrell.

“But there were no city records prior to 1892, so they officially dubbed it, ‘The Birthday House.’”

One that is well worth celebration.