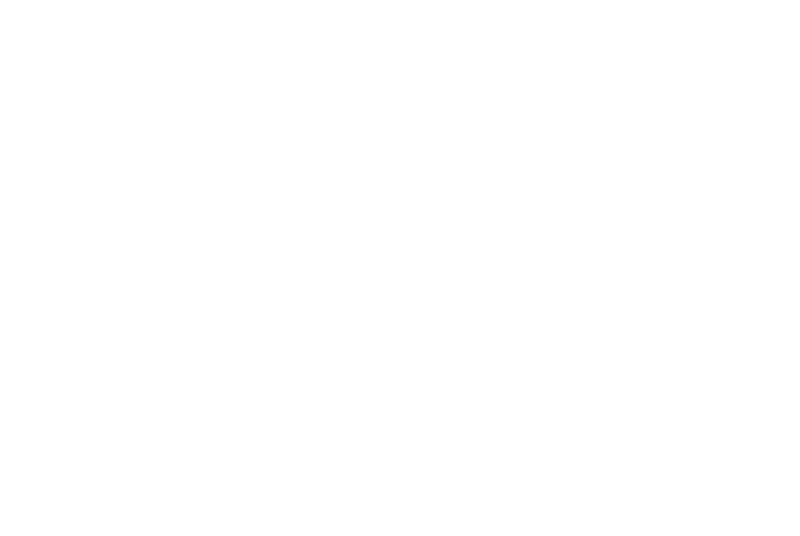 Stepping into Baran’s 2239 less than a month after its official opening is proof that good news travels fast in the culinary world. Every spot in the 50-seat restaurant is filled, and a small crowd clusters around the tiny bar.

Tucked into a tiny strip mall along Pacific Coast Highway in Hermosa Beach, the new restaurant is a collaboration between chef Tyler Gugliotta and partners Jonathan and Jason Baran, scions of a Los Angeles restaurant family.

“It’s very international as far as the inspiration goes,” says the Torrance-born chef of the restaurant’s tidy one-sheet menu, pointing out dishes that range from Italian to South American to Asian in origin.

Items like pork char siu (Canton-style barbecue), citrus carpaccio and chorizo verde (green pork sausage) are listed next to homestyle comforts like the House Spaghetti—peppered with wild ramps (a flavor-rich variety of wild onion leek) and chicken jus—and the Smoked & Fried Chicken, an instant hit with its warm, pliable towers of white meat, subtly smoked, and served in a swirl of chile-spiked sauce.

“It’s 20 items or less, pretty much,” Tyler Gugliotta says of the list, where many of the items, from the bread and pasta to the sausages, are made in-house and from scratch.

“Because there are so few items, there’s a lot of attention to detail in each one.”

He describes the menu as “super-seasonal,” with dishes shifted in and out based on the availability of the freshest and best ingredients. That, plus the chef’s own creative urge.

“It’s going to change all the time,” Tyler Gugliotta says, adding that select items, like the fried chicken, or the Gnocchi Nero with king crab and Calabrian chiles, will be mainstays due to their enthusiastic adoption by diners. “The chef rarely decides what the signature dishes are going to be,” he points out, “the customer chooses that.”

There’s a seamless, sophisticated flair to Tyler Gugliotta’s culinary style, marked by a masterful blend of a wide spectrum of dishes and influences—a skill no doubt honed during his time at Los Angeles eateries like Bistrot Bagatelle in West Hollywood and more recently, The Tasting Kitchen in Venice. “Most of the restaurants I’ve worked at are very French-based as far as technique and process,” says the chef.

Consistent with the food, the beverage menu is accessible, while also offering a few nice twists. Roughly half of the current wines are from California, but there are European and South American pickings as well, including a Sancerre, a Grenache Syrah and a handful of solid Italian varietals. (A nice touch: all wines are available by the glass and no bottle is priced over $84.)

The beer list is extensive, with global picks (ales from Iceland and Alaska, German pilsners, a Belgian saison) alongside a dozen craft beers on tap, nearly all of them domestic, from a honey apple hard cider from Los Angeles to a pale ale from Maryland. “We really wanted to offer some eclectic beers and wines,” says Tyler Gugliotta. “Similar to the style of food.”

The design of the restaurant is simple and evokes the feel of a bistro—tufted black banquettes, polished wood tables, mirrored walls and an open, industrial-style ceiling with slender wood rafters. But the mood of the place is palpably pleasant and convivial, in a way that goes beyond standard-issue hospitality.

It may have something to do with the social ties that bind the staff. “It’s been a very organic, and a fun and creative atmosphere,” says Tyler Gugliotta of the restaurant’s dynamic, where partners actively help out on the floor, and his second in command, sous chef Corey Cryer, is his best friend.

“It’s all about the guest experience, and it seems that guests have been having good experiences,” he says modestly, adding, “So that’s satisfying.”

Explore Story
Touted as the loftiest building west of the Mississippi River upon completion in 1926 (at 15 stories tall) and having the distinction of serving as the site of the first Academy Awards after-party in 1929, The Mayfair Hotel claims a rich history.
Explore Story
0
0
0
Your Homes. Our Passion.
The Hottest Homes in LA Delivered Directly To Your Inbox.
We value your privacy. Friends don't spam friends.