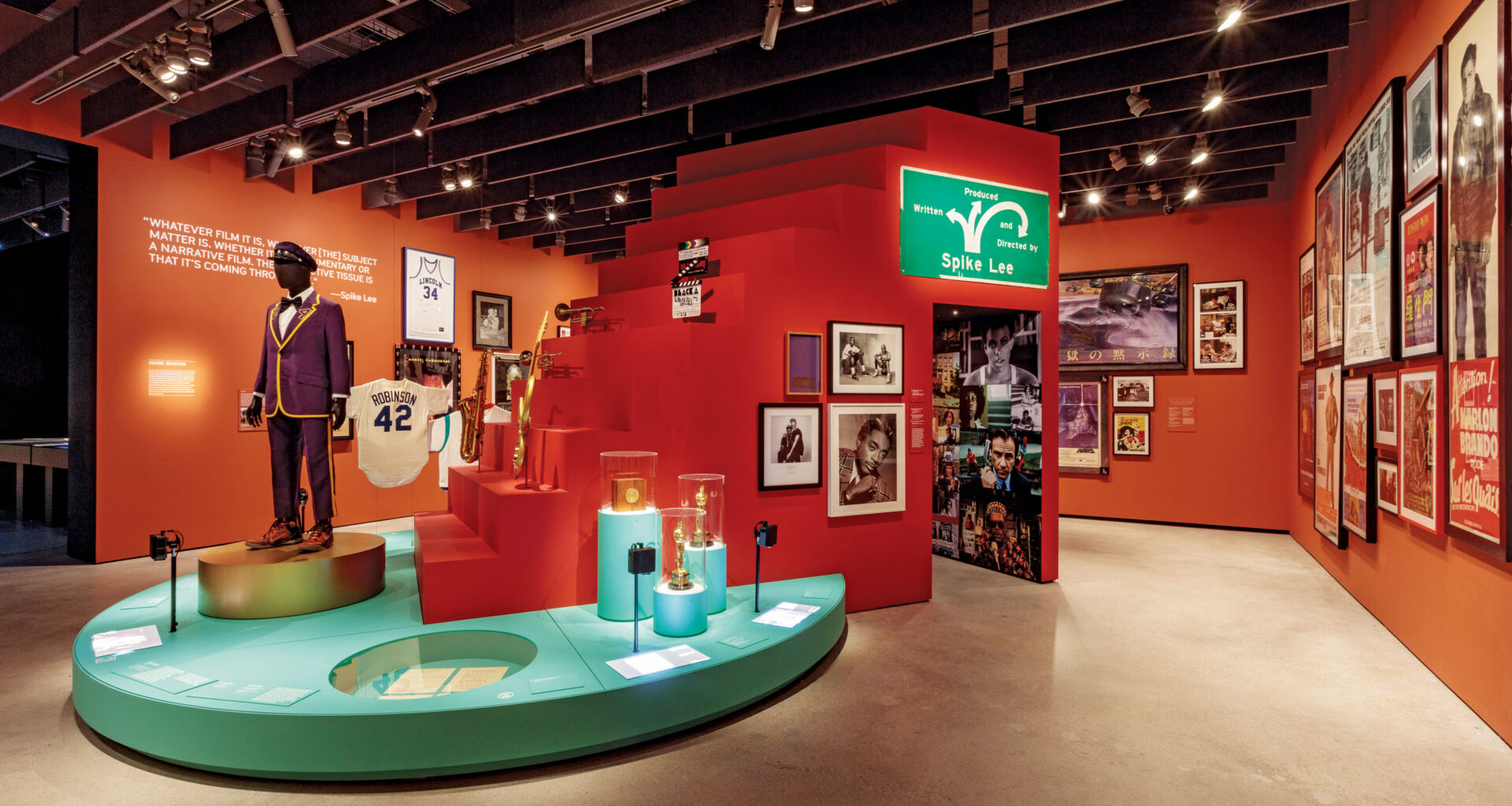 From its inception in 1927, the Academy has had the ambition to create a museum to tell the story of cinema. Starting with just 36 members, the organization today comprises more than 10,000 accomplished individuals working in the industry.
Total
0
Shares
0
0
0

Since Its Sept. 30 Opening, The New Academy Museum of Motion Pictures in Los Angeles Is an Architectural Gem That Invites Visitors to Delve Into the Story of Cinema

“We are living in changing and ever-evolving times, and now more than ever we need to come together to share our stories, learn from one another, and bond over being entertained and delighted,” says Bill Kramer, director, and president of the Academy Museum of Motion Pictures.

“This is what movies do, and we are thrilled to be opening such a dynamic, diverse, and welcoming institution devoted to this beloved artform.”

The Sept. 30 opening of the Academy Museum furthers the Academy’s early mission with a 300,000-square-foot campus designed by Renzo Piano Building Workshop—with an early contribution to the design concept by Studio Pali Fekete Architects—in collaboration with Gensler as executive architect.

Spread over 250,000 square feet, the first part of the museum is housed in the 1939 Streamline Moderne May Company Building, later renamed the Saban Building, which was fully renovated and expanded. At its southwest corner, the iconic cylinder features 350,000 gold-leaf mosaic tiles, a third of which have been replaced with new tiles from the original manufacturer, Orsoni in Venice, Italy. The opposite façade is characterized by a new glass curtain wall, and the columns of the original building were discovered during the restoration.

With its terrace offering sweeping views of the Hollywood Hills, the new glass and concrete spherical addition of 45,000 square feet is made of a 26-million-pound structure with 1,500 flat, laminated, shingled glass panels comprising 146 different cut shapes.

Playing with light and shadow, Pritzker Architecture Prize-winning architect Renzo Piano—who once said he would have been a filmmaker if not an architect—also wanted to connect the indoor and outdoor spaces while juxtaposing the solidity of steel and concrete with the lightness of glass.

With landscaping designed by artist Robert Irwin, the Walt Disney Company Piazza acts as a public area during the day and an event space at night. Complementing the experience, restaurant and café Fanny’s—named after legendary movie, vaudeville, theater, and radio star Fanny Brice—was designed by Los Angeles-based studio Commune Design.

In addition to temporary exhibitions and ongoing programs, the Academy Museum, which is the largest museum in North America devoted to exploring film culture, has the largest collection of its kind in the world with over 13 million photographs; 250,000 film and video assets; 71,000 screenplays; 67,000 posters; 137,000 pieces of production art; nearly 1,800 special collections of film legends such as Saul Bass, Patricia Cardoso, Katharine Hepburn, and Alfred Hitchcock, among others; and approximately 8,000 three-dimensional objects such as cameras, projectors, magic lanterns, and pre-cinematic optical toys, visual effects devices, costumes, backdrops, makeup, and hair-styling tools.

Both an architectural masterpiece—which was awarded LEED Gold Certification by the U.S. Green Building Council last October—and an ode to moviemaking, this new museum has everything to awaken the imagination

Explore Story
Prepare to venture out on a “Summer Roadtrip” of the city’s diverse neighborhoods and eclectic cuisines July 14-28 via Summer dineL.A., complete with an official Roadtrip Guide designed by Emmy award-winning artist Gary Baseman.
0
0
0
Explore Story
The Urban Clothes Horse takes the reins of the South Bay’s fashion scene If you’ve been yearning to…
0
0
0
Explore Story
The Norton Simon Museum honors the sculpture of Edgar Degas In 1917, Edgar Degas, the French artist renowned…
0
0
0

Explore Story
Rolling green fields, sea-sculpted bluffs and the white-tipped waves of the Pacific Ocean—the sight that greets you when turning off Palos Verdes Drive is always as invigorating as it was the first time you arrived.
0
0
0