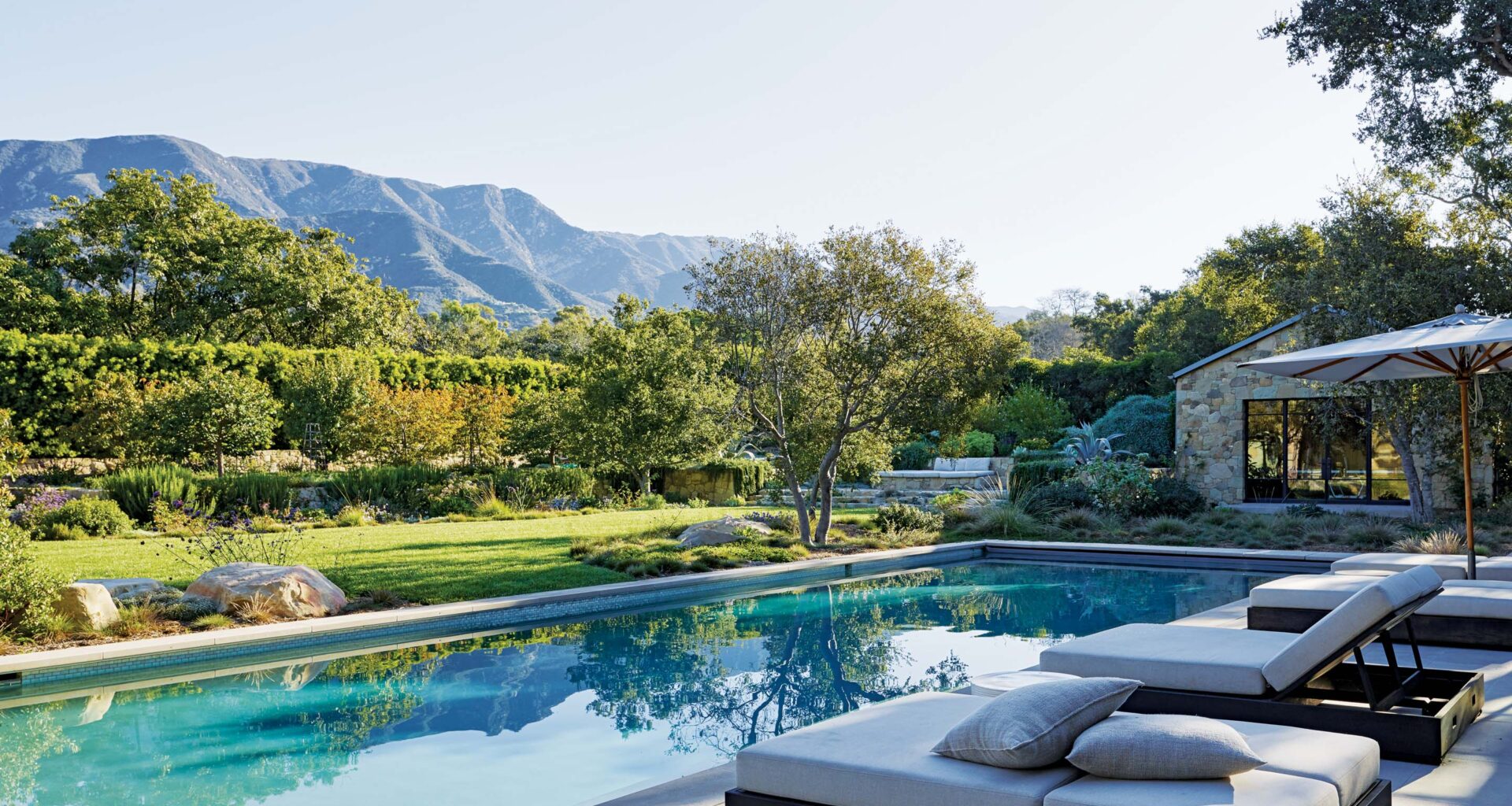 Located on Romero Canyon Road, this William Hefner property has two buildings, a 900-foot bungalow and a separate stable were relics of the 1930s, slender and careworn, and sits on an acre of land that had long been neglected.
Total
0
Shares
0
0
0

In contrast to many high-end Los Angeles-based architects, William Hefner isn’t beholden to one particular style. While his homes are distinctly modern, with their open-plan rooms and minimal ornamentation, he’s as adept at washing this serene sheen over French Provincial, Cape Cod, and Georgian structures as he is at channeling the composure of Case Study-inspired and post-modern homes.

What transforms his projects from icy to inviting is their spirit of warm livability, the luxury of their materials, and the attention to the small details that can make or break a project.

“Our approach to design really centers on our clients,” he explains, “We listen for their dreams as well as their practical requirements and how they will actually use a space, so it’s designing from the inside out.”

That ethos was amplified when it came time to work on his own home, a property in Montecito he and his late wife, Kazuko Hoshino, had purchased as a weekend home. Their original plan had been to do a modest renovation. But, realizing how important it was to them that the home feel like a restful retreat from the demands of the outside world, William Hefner’s vision expanded. With only him and Hoshino to answer to, it was a rare opportunity for him to explore his own creativity.

With the idea of a getaway firmly in mind, he looked to a frequent muse for inspiration: the world of resorts, their aura of calm provided by their clusters of solitary buildings.

“I wanted something that felt like a compound rather than a large, single house,” says William Hefner.

He decided to push the buildings out to the far corners of the lot. Doing this not only maximized the outdoor living space, erasing the classic front yard but, with its focus turned inward, it confirmed the home’s feeling of sanctuary, seclusion, and privacy.

“It deconstructs the idea of a multi-story family home into a set of easy, linked wood and stone wings,” he explains.

“What everyone is first struck by is the stone,” William Hefner says, pointing at the soothing arrangement of rocks that pebbles the outside of the home.  “Then the way that the house takes advantage of the view of the mountains.”

While neither was part of the original concept, William Hefner has long demonstrated the agility to revise a home’s design, much to the benefit of the final result. Here, he had originally specified a wood and stucco exterior. But, when the construction crew excavating the site unearthed a vein of Santa Barbara limestone, the original plans were scrapped in favor of this found material. Similarly, when the land was cleared of its overgrown vegetation and dense foliage, it divulged the panorama of mountains that surrounded it. The home’s orientation was shifted to accommodate the breathtaking view.

The resulting trio of single-story structures not only embraces the view but the landscape, the muted color of their exteriors blending into the property’s surroundings. The low-slung design nods to the ranch houses that dotted the Central Coast during its cattle and cowboy days. William Hefner’s use of expansive steel window and door frames, which open the house to its inner courtyard, acknowledges Southern California’s modernist bent. That thread also runs through the interiors, where an open light-filled great room corrals the kitchen, dining, and living rooms into its embrace, and a series of breezeways link the L-shaped main house, the pool house, which doubles as the guest quarters, and a smaller building that proffers the gym.

“I wanted it to be about using indigenous materials, such as the stone found at the site, California-sourced wood products and incorporating the work of local artisans,” William Hefner shares.

Five wood-burning fireplaces, constructed from the same stone as the exterior, warm a spare interior that mixes vintage lighting and furnishings with custom bed frames and upholstered pieces. The minimal, mostly neutral-toned furnishings—apart from a bespoke blue linen sofa that echoes the tones of the pool and the sky—underline Hefner’s wish for the property to feel like a vacation.

“The idea was to have furniture and lighting that was not so much a ‘now experience,” William Hefner explains. “We wanted to make it hard to date and timeless.”

“We were with the construction every step of the way so there weren’t really any surprises when we moved in,” says William Hefner.

But there was one revelation that they discovered only after they made the home their full-time residence.

“Even though it was designed as a weekend place, it was very accommodating of us occupying it full-time.”

Explore Story
The home is located along a choice stretch of Manhattan Beach Strand—between 23rd and 24th Streets. Eye-catching at its exterior, the clean lines of the house have been softened by the generous use of natural materials, such as pale limestone and warm-hued slats of African Mahogany.
0
0
0
Explore Story
After following in the footsteps of a family rife with talented designers, artists and architects, Jeff Stimpfig has naturally emerged as one of Southern California’s top landscape design and build professionals.
0
0
1

Explore Story
Completed in 2019, the four-bedroom residence spans approximately 3,500 square feet and was purchased by owners who installed a flurry of pricy new upgrades, from a glassed-in wine display for over 500 bottles to a new tech package automating everything from lights, shades, and security cameras.
0
0
0
Explore Story
If the apex of grandeur and Palos Verdes Peninsula ocean living were to be summed up by a single property, this could easily be the one.
0
0
0