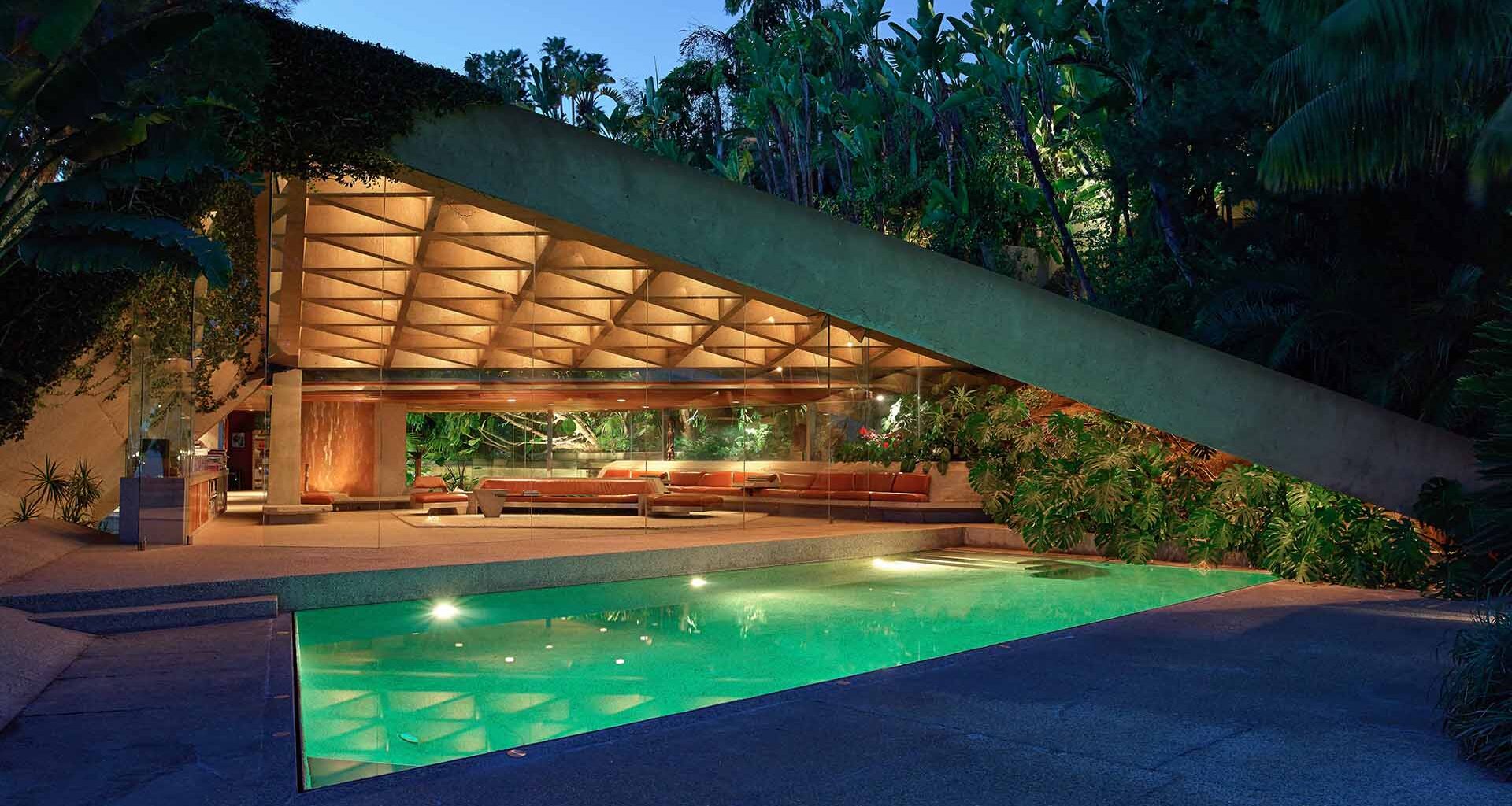 Sheats Goldstein Residence to be Donated to LACMA

James Goldstein, owner of the famed Sheats Goldstein Residence is donating the architectural masterpiece to the Los Angeles County Museum of Art (LACMA). Featured in films, music videos and fashion magazines the world over, James Goldstein relishes in opening the property up to the public.
Total
0
Shares
0
0
0

Iconic Sheats Goldstein Residence makes itself at home with LACMA

Making a fine art of giving, James Goldstein has promised his mid-century magnum opus, The Sheats Goldstein Residence (also known as The James Goldstein House), to where a masterpiece should rightly be—a museum. The Los Angeles County Museum of Art (LACMA), to be exact.

Don’t Miss the DIGStv Episode feature on this home!

Talk about a prize acquisition. A beacon in the hills of Beverly Crest, the formerly known Sheats Goldstein Residence—long celebrated for its triangular shapes, spatial relationships and space-age appeal (think transparent features, a notable absence of railings where typically attached and a skyspace by James Turrell)—is a spectacular work designed by John Lautner.

A feat of organic architecture, the house defines box office appeal, even appearing in cult-fave classic The Big Lebowski. A marvel of geometry and glass, Goldstein has marshaled the house to modern-day glory en route to the big bequeath.

“For me, it was a very simple decision,” Goldstein shares. “I want to open the house up to the public for many years to come so that people can see the great work of John Lautner and the possibilities in contemporary architecture.”

Enter LACMA, on much the same mission. As “Important architectural homes are one of Los Angeles’s greatest cultural legacies,” says Michael Govan, LACMA CEO and Wallis Annenberg Director, the museum went out and landed itself what many consider the city’s most pedigreed pad. Its acquisition, Govan adds, uniquely positions the museum to amass a “collection of important architectural homes” to treat as “the irreplaceable works of art that they are.” 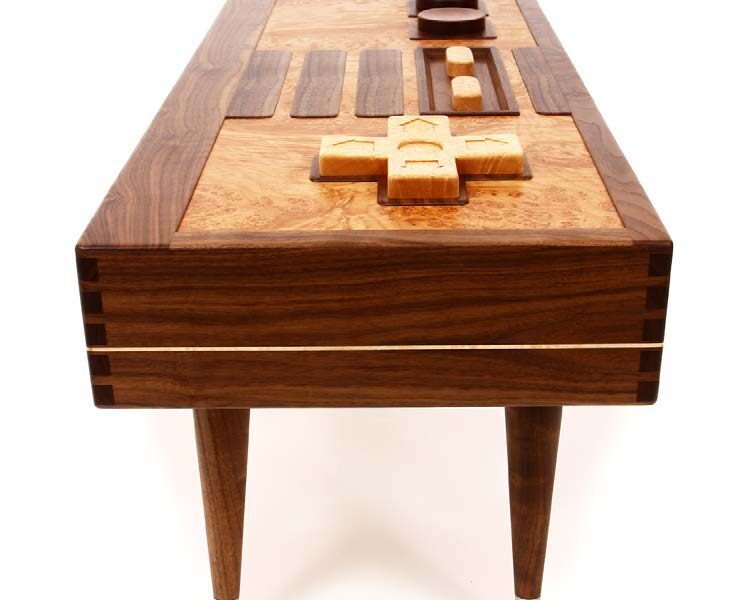 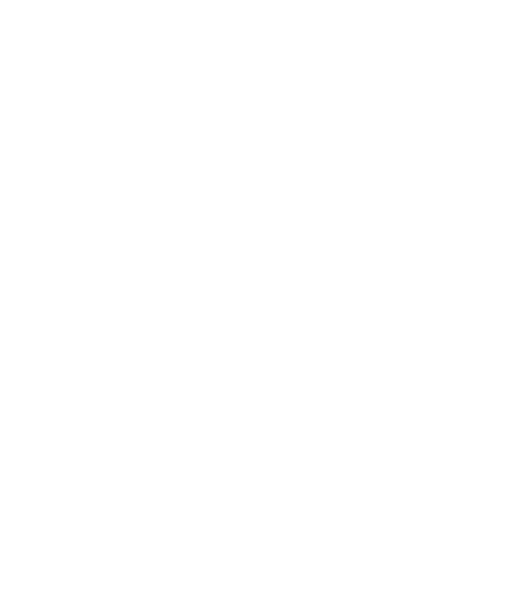 Read More
With an eye-catching exterior of pale taupe clapboard and speckled brick, the house sports a traditional facade, though abundant midnight-blue trim hints at its modern pedigree.
Read More
0
0
0