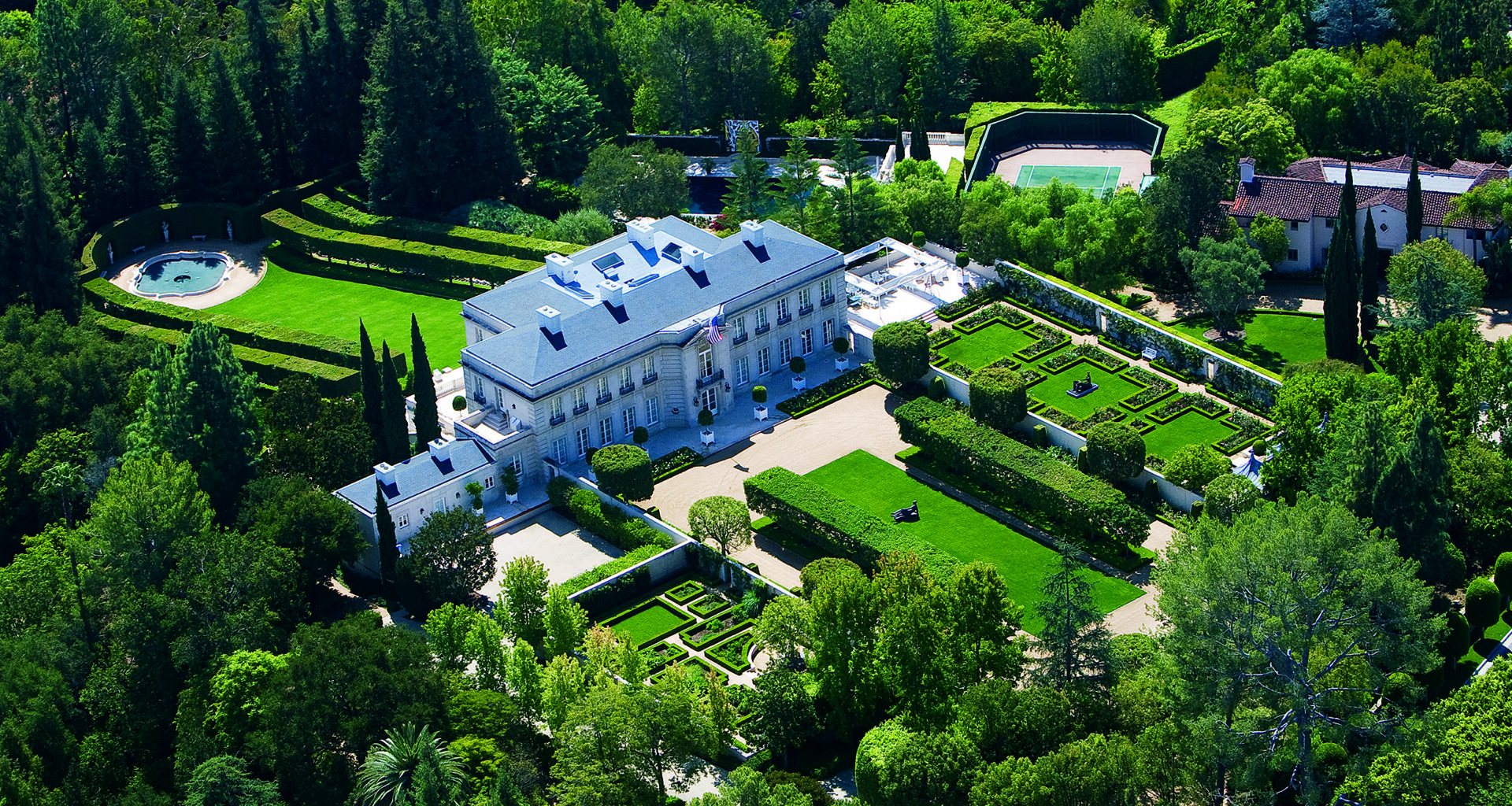 The City of Angels became the city of nine-figure homes in 2017, with the priciest—in the city and the country—being the listing of the mansion from the 1960s TV-series “The Beverly Hillbillies,” which hit the market in August for $350 million, Mansion Global recently reported.

But while Los Angeles has one of the healthiest high-end property markets in the U.S., prices aren’t all astronomical, according to a third-quarter report released in October by Douglas Elliman. The median sales price for luxury single-family homes, defined as the top 10% of the market, was $9.3 million—unchanged from a year ago, and hundreds of overpriced luxury properties dropped from the market in 2017, leaving inventory at about 60% of what it was last year, the report said.

Properties saw big cuts too. Opus, a Beverly Hills spec home that released an unusual promotional video featuring gold-painted women writhing next to a Lamborghini, dropped out of the $100-million-club in September after a $15 million price cut. It was joined by a 31,000-square-foot mansion in Bel Air. The spec house was first listed in July for $100 million, but after being taken off market, was relisted in November for $90 million.

Naturally, though, some big price tags were turned into big deals this year.

In August, music power couple Jay-Z and Beyonce dropped $88 million in an off-market deal for a spec-built compound in Bel Air, according to multiple reports. Designed by architect Paul McLean, the 30,000-square-feet estate is hidden behind iron gates and comprises six buildings with a total of eight bedrooms and eleven bathrooms.

The transaction just topped the off-market sale of the Malibu home of entertainment mogul David Geffen, who in May, parted with his long-time home for $85 million. The property has five different structures, including a main house of more than 10,000 square feet, guest houses, a pool, hot tub, reflection pond and multiple balconies and terraces looking out over the Pacific.

Though the sale is currently the record holder for any property sold in Malibu, it has competition hot on its heels. In December, Mansion Global reported that the Malibu home belonging to Kurt Rappaport, co-founder and CEO of Beverly Hills-based Westside Estate Agency, is set to sell for $120 million, according to a source with knowledge of the off-market deal, though according to reports it’s not a done deal yet.

Explore Story
When DIGS last spoke with Cindy Ambuehl she was smoothly multitasking, being interviewed while doing her hair and ironing out last-minute details for her event. The occasion? A party at one of her listings, a sleek Brentwood home on North Tigertail with a price tag just shy of $11 million.
Explore Story
0
0
0 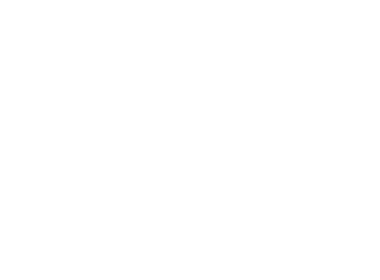 Explore Story
At the core of Rob Freedman and Greg Geilman’s philosophy is an unwavering dedication to providing a superior client experience and being the best agents possible through learning and teaching, a concept that has earned them numerous RE/MAX accolades.
Explore Story
0
0
0

Explore Story
With an industrial real estate broker as a father and a natural talent for closing a sale, Sean Dinneen seemed destined to work in the industry. Here, Sean Dinneen shares with DIGS his residential real estate expertise and passion for the place he calls home—the South Bay.
Explore Story
0
0
0
FREE Insider Access to the Most Impressive Homes in LA
We value your privacy. Friends don't spam friends.