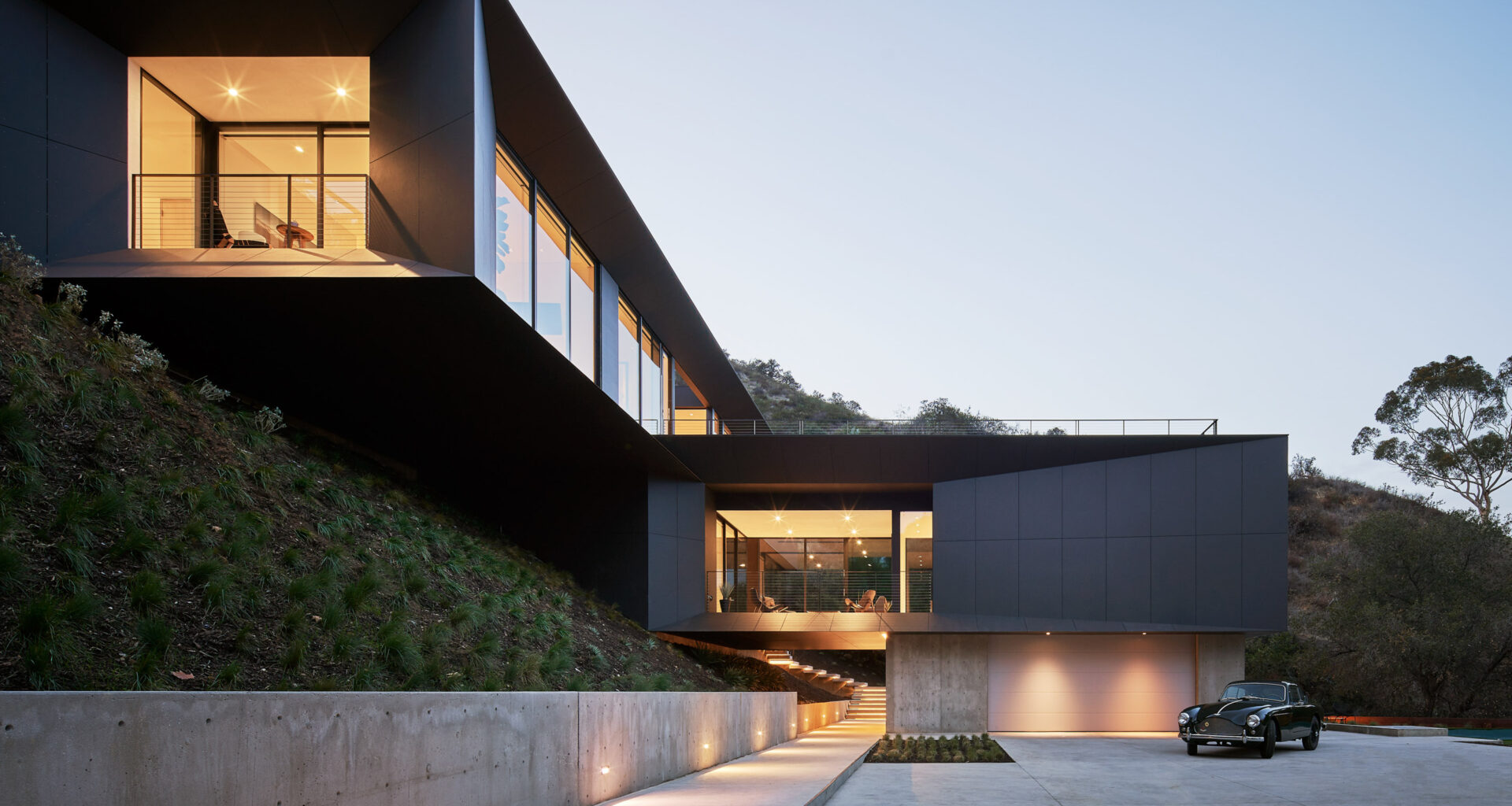 Dramatically dark, yet unambiguously modern building is not the type of architecture one necessarily expects to find in Pasadena. But the LR2 House, a remarkable 4,200-square-foot dwelling by Santa Monica practice Montalba Architects, is the very definition of unexpected.
Total
0
Shares
0
0
0

Featuring organized indoor and outdoor spaces connected by a series of staircases, LR2 Residence reads as complex, but the experience of it is simple and peaceful, explains David Montalba, AIA, founding principal of Montalba Architects. The design follows the matchbox concept, which he describes as “driven by the idea of expansions of interior and exterior space in relationship to volumes of the building, like when you slide out the interior box of a matchbox and it expands the volume or space.”

For the LR2 Residence, this manifests in rectangular masses rotated on top of one another and terraced down the hillside. While the landscape sets the backdrop, the volumes of the architecture ultimately serve as guides to direct one’s passage in and around the structure.

“The covered bridgeway, covered breezeways, terraces, outdoor rooms, and the folding in and out of the architecture as one moves through the house is really the heart of the idea for this home,” notes David Montalba.

A structure of such mass might well appear heavier were it not for the generous expression of glass, which offers the entire composition a kind of weightlessness. More relevant to this floating effect, however, is that the house is cantilevered to appear as if it is hovering above the site. One also considers the intentional contrast in materials—a skin of hard and nearly black concrete panel compared with an interior of light golden warmth of the plywood in the natural tone of the landscape—“intended to express [the] intensity and position the building in stark contrast to its site and landscape,” notes Montalba. Each material relates to the scenery.

LR2 reads as complex, but the experience of it is simple and peaceful.

A signature of the design is the flow of the entry space, which is ingeniously sequenced for an experience. One approaches the house from below, noting how the uppermost volume nearly hangs off its edge, then passes under the bridging volume that extends to the cascade of concrete steps fixed to the exterior surround and natural creek just beyond.

“It was important for the home to have a sense of arrival, a reset to leaving the rest of the world behind, and to set a new tone as they enter the home,” says Montalba, adding that the residence engages from the start.

“Each space allows the client to communicate with the outdoors without being outside, whether it’s through the surrounding views of hills and valley or reflections of the trees on the various glass surfaces.”

The interior, meanwhile, is effortless—elegant yet unaffected. Furnishings are contemporary. Lines are clean. Tones are neutral and interior touches natural to interact with the chaparral surround.

“At the core of our work is a relationship between a quiet simplicity driven by a desire to be conceptual and spiritual, but also pragmatic and create spaces people want to live in,” says David Montalba, acknowledging what is easier said than done.

But LR2 House argues the point. It is exactly as described. 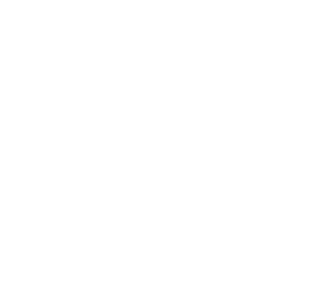 Explore Story
It was the mid-1980s when Ed Kaminsky, a transplant from Ohio who was working in the jewelry business, decided to try his hand in real estate. Dominating luxury real estate in the South Bay, selling over 100 properties a year, Ed Kaminsky is engaged in businesses beyond selling properties.
0
0
0

Explore Story
426 N. Barrington—breathtaking and truly worthy of its classification as an estate, with all of the beauty and bounty it implies.
0
0
0

Explore Story
An unprecedented collection of four integrated coastal properties set amid a mature Cypress forest and the coastal cliff sides of the Carmel Highlands has entered the market as the highest-priced property in the area at $52.375 million.
0
0
0