Recognizing that a lone buoy wasn’t adequately warding ships off Palos Verdes Peninsula, in 1926 the U.S. government constructed Point Vicente Lighthouse. Since then, the South Bay landmark has been visited by the likes of Lana Turner in 1941 and featured in films such as 2001’s Pearl Harbor.

Taking a shine to the lighthouse is easy. Linger in the adjacent grassy park for a closer look, or stop by the second Saturday of each month to climb to the top, where you’ll find an 1886 Fresnel Lens shooting light across a 20-plus mile span of blue Pacific. Brilliant. 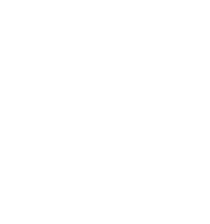 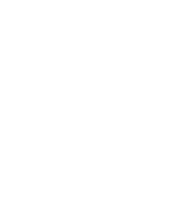 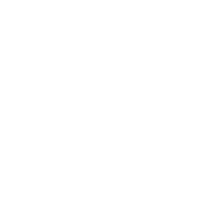