Builder Confidence is Up, Home Prices Continue to Rise

According to the recently released National Association of Home Builders (NAHB) / Wells Fargo Housing Market Index, builder confidence is back on the rise after some concern over construction labor problems in the last report. The index rose 4 points from its July reading to 68, beating analysts’ consensus predictions of 65.

“The fact that builder confidence has returned to the healthy levels we saw this spring is consistent with our forecast for a gradual strengthening in the housing market,” said NAHB Chief Economist Robert Dietz. “GDP growth improved in the second quarter, which helped sustain housing demand. However, builders continue to face supply-side challenges, such as lot and labor shortages and rising building materials costs.”

Additionally, home prices continued to rise in the second quarter of 2017 against a diminished housing inventory that is hitting all-time lows. According to the National Association of Home Builders and First American Title Insurance Leading Markets Index (LMI), nearly 300 markets across the U.S. posted an increase in economic and housing activity from the first to the second quarter. The LMI measures current home prices, permit, and employment data to plot the economic health of an individual market. The index shows the market is currently running at an average of 102% of normal housing and economic activity in the second quarter, despite employment activity of 98% of normal and single-family permits at just 54% of normal activity, which is far below historical levels.

“This report shows that the housing and economic recovery is widespread across the nation and that housing has made significant gains since the Great Recession,” NAHB Chairman Granger MacDonald said. “However, the lagging single-family permit indicator shows that housing still has a ways to go to get back to full strength.”

In other housing related news, CoreLogic’s recently released Loan Performance Insights Report, shows that, nationally, 4.5% of mortgages were in some stage of delinquency (30 days or more past due, including those in foreclosure) in May 2017 – the lowest amount in nearly a decade.

“Strong employment growth and home price increases have contributed to improved mortgage performance,” said Dr. Frank Nothaft, chief economist for CoreLogic. “Early-stage delinquencies are hovering around 17-year lows, and the current-to-30 days past due transition rate remained low at 0.8%. However, the same positive economic conditions helping performance have also contributed to a lack of affordable supply, creating challenges for homebuyers.”

Finally, American’s debt level hit another record high in the second quarter, after surpassing its pre-crisis peak earlier in the year. Total U.S. household debt was $12.84 trillion in the second quarter, up $553 billion from a year ago, according to a Federal Reserve Bank of New York report published recently. The proportion of overall debt that was delinquent came in at 4.8% – on par with the previous quarter. Total U.S. debt is about 14% above the trough of household deleveraging brought on by the 2007-2009 financial crisis and deep recession, a pullback that interrupted what had been a 63-year upward trend. 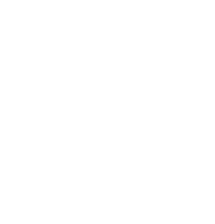 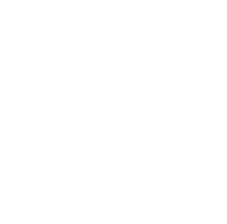 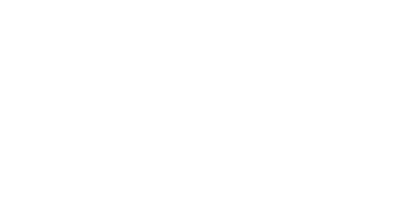 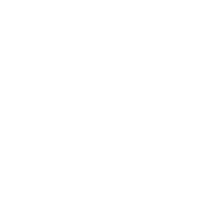 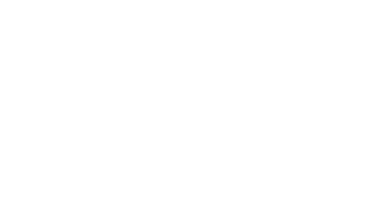 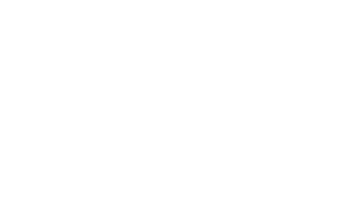