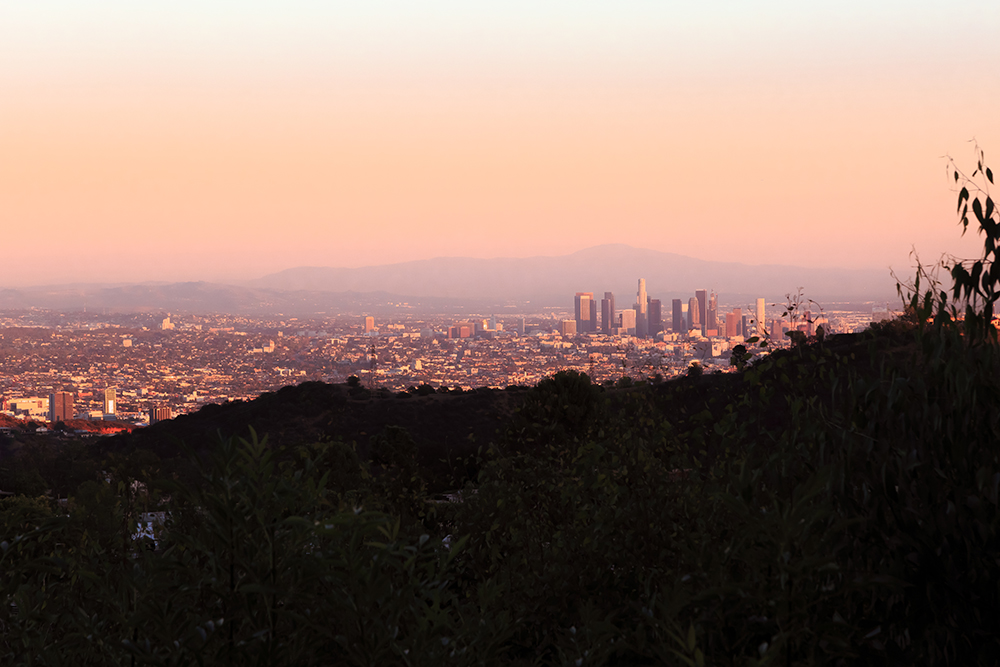 Home prices continue to rise in the second quarter of 2017 against a diminished housing inventory that is hitting all-time lows. According to the National Association of Home Builders and First American Title Insurance Leading Markets Index (LMI), nearly 300 markets across the U.S. posted an increase in economic and housing activity from the first to the second quarter. The LMI measures current home prices, as well as permit and employment data to plot the economic health of an individual market.

The index shows the market is currently running at an average of 102% of normal housing and economic activity in the second quarter, despite employment activity of 98% of normal and single-family permits at just 54% of normal activity, which is far below historical levels.

“This report shows that the housing and economic recovery is widespread across the nation, and that housing has made significant gains since the Great Recession,” NAHB Chairman Granger MacDonald said. “However, the lagging single-family permit indicator shows that housing still has a ways to go to get back to full strength.”

In other housing related news, CoreLogic’s recently released Loan Performance Insights Report shows that, nationally, 4.5% of mortgages were in some stage of delinquency (30 days or more past due including those in foreclosure) in May 2017 – the lowest amount in nearly a decade.

“Strong employment growth and home price increases have contributed to improved mortgage performance,” said Dr. Frank Nothaft, chief economist for CoreLogic. “Early-stage delinquencies are hovering around 17-year lows, and the current-to-30 days past due transition rate remained low at 0.8%. However, the same positive economic conditions helping performance have also contributed to a lack of affordable supply, creating challenges for homebuyers.”

“It’s clear that high home prices are a growing challenge helping send buying sentiment to a record low,” stated Doug Duncan, senior vice president and chief economist at Fannie Mae. “However, we find the notable decline in selling sentiment surprising. If it persists, this month’s decrease in optimism regarding the direction of the economy, which appears to coincide with rising uncertainty regarding the outlook for pro-growth legislation this year, could weigh on overall housing sentiment in the second half of the year.”

Explore Story
Tours of DTLA and prominent speakers highlight the Urban Land Institute’s Fall Meeting in L.A. Written by Wendy…
0
0
0
Explore Story
Douglas Elliman Real Estate continues to serve ultra-prime luxury markets with its recent opening of a new Malibu…
0
0
0
Explore Story
Artemesia is one of the largest Craftsman residences in the U.S., and has been lovingly restored during the past 25 years by former advertising and marketing executive Lenny Fenton—complete with surprising touches, such as the second-largest residential pipe organ in the country, six massive Batchelder tile fireplaces, and an upstairs sleeping porch with five Murphy beds—and now is available to purchase. “You will never find another property like Artemesia,” says Sally Forster Jones of John Aaroe Group, who is listing the property (along with an adjacent buildable parcel) for $11.75 million.
0
0
0
Explore Story
This lovingly restored beach bungalow more than befitting the reputation of its current owner, Ty Pennington of “Trading Spaces” and “Extreme Makeover” fame, is now on the market in the sought-after President’s Row neighborhood of Venice for $2.795 million
0
0
0