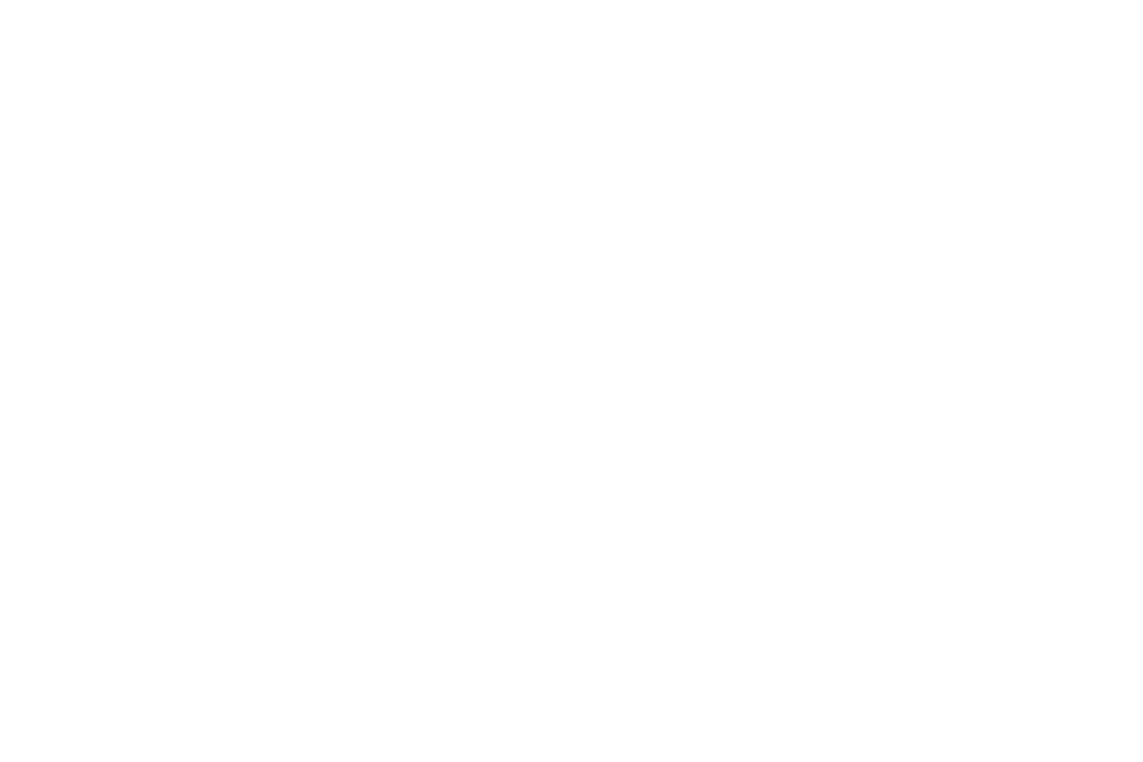 Stepping into the crisp, colorful minimalism of Viviane, one can’t help but contrast it with the current grain of Los Angeles restaurant design— flush with industrial utility and rough-hewn earthiness. Instead, this Kelly Wearstler-designed space is an unapologetic celebration of classic California chic, sunny and starched style, all the way down to its smart mid-century seating, speckled aqua floors and poolside ambiance.

The space, set in Avalon Hotel (a beautiful Beverly Hills relic where Marilyn Monroe once lived) and fashioned by a designer who’s listed among TIME’s “Style & Design 100” and Architectural Digest’s “AD100,” was among the draws for award winning Chef Michael Hung to come on board. Discussing his reasons for settling in at Viviane, Hung says, “One is certainly the space itself. It’s so unique and so gorgeous and has so much history. For me that was special.” Another reason? Hung—whose resume includes spells at restaurants Daniel and Aquavit in New York, Jardiniere and La Folie in San Francisco—could re-team with restaurateur Stephane Bombet, whom he partnered with as Executive Chef at Faith & Flower in DTLA. “To be able to work with him and learn from him is something that is exciting for me.”

Consistent with the visual design of Viviane, Hung’s menu takes classic European and American dishes and reinterprets them through a haute California lens, with an emphasis on fresh, seasonal ingredients and a sophisticated, impeccable execution—one of his trademarks. Breakfast and brunch are served, and lunch and dinner menus display a tightly curated, handful of main courses subscribing faithfully to the restaurant’s byline: “California. Classic. Continental.” There’s a 10-ounce short rib served with young corn and zucchini; pan-roasted sweetbreads with marinated shell beans and caper salsa verde; and three-cheese lasagna accompanied by crispy squash blossoms. “The great thing about Los Angeles, similar to San Francisco, is that you have this bounty of produce and products, so that’s always going to be an inspiration,” notes Hung.

Hung describes Viviane’s cuisine as “elegant” and “clean.” “It’s very American and classic European,” he says, “but modernized at the same time.” One of the most popular dishes at dinner, for instance, is the roast chicken. (“What is more classic American than a nice roasted chicken with some delicious vegetables and dumplings?” asks Hung.) Because warmer weather is afoot, the dish has been seasonally tailored; the heavier, brisk-weather sauce has been swapped with a lighter consommé, and artichokes and spring vegetables accompany. Not to be overlooked is the slim but thoughtful collection of starters and salads.

A standout in the former is the popular Seared Hawaiian Tombo Tuna, hailed by Hung for its contrast of supple tuna against charred avocado. “Albacore is such a meaty fish that it really needs some fat. So I thought it would be a perfect combination.” Among salads, a personal pick of the chef’s is the Salad of Little Gem Lettuces for its “strong, savory quality.” Inspired by a traditional Cobb salad, crispy gem lettuces are served with bacon vinaigrette, and finished with celery, rhubarb, chopped egg and crisp salumi.

Wines at Viviane are culled largely from boutique vineyards, with French producers dominant. Cocktails are classic, from the vermouth and gin Traditional Martini 1891 to the Piña Colada, faithful to the original, and attributed on the beverage menu to its 1954 inventor, bartender Ramon Perez of the Caribe Hilton Hotel. (Wine tip from Hung: “Don’t hesitate to talk to the sommelier. Sometimes people get intimidated by that title,” he says, reminding that beverage professionals are enthused to share their knowledge and selections.)

Read More
Looking for a great place to wind down after a long day, catch a meal before a show…
Read More
0
0
0