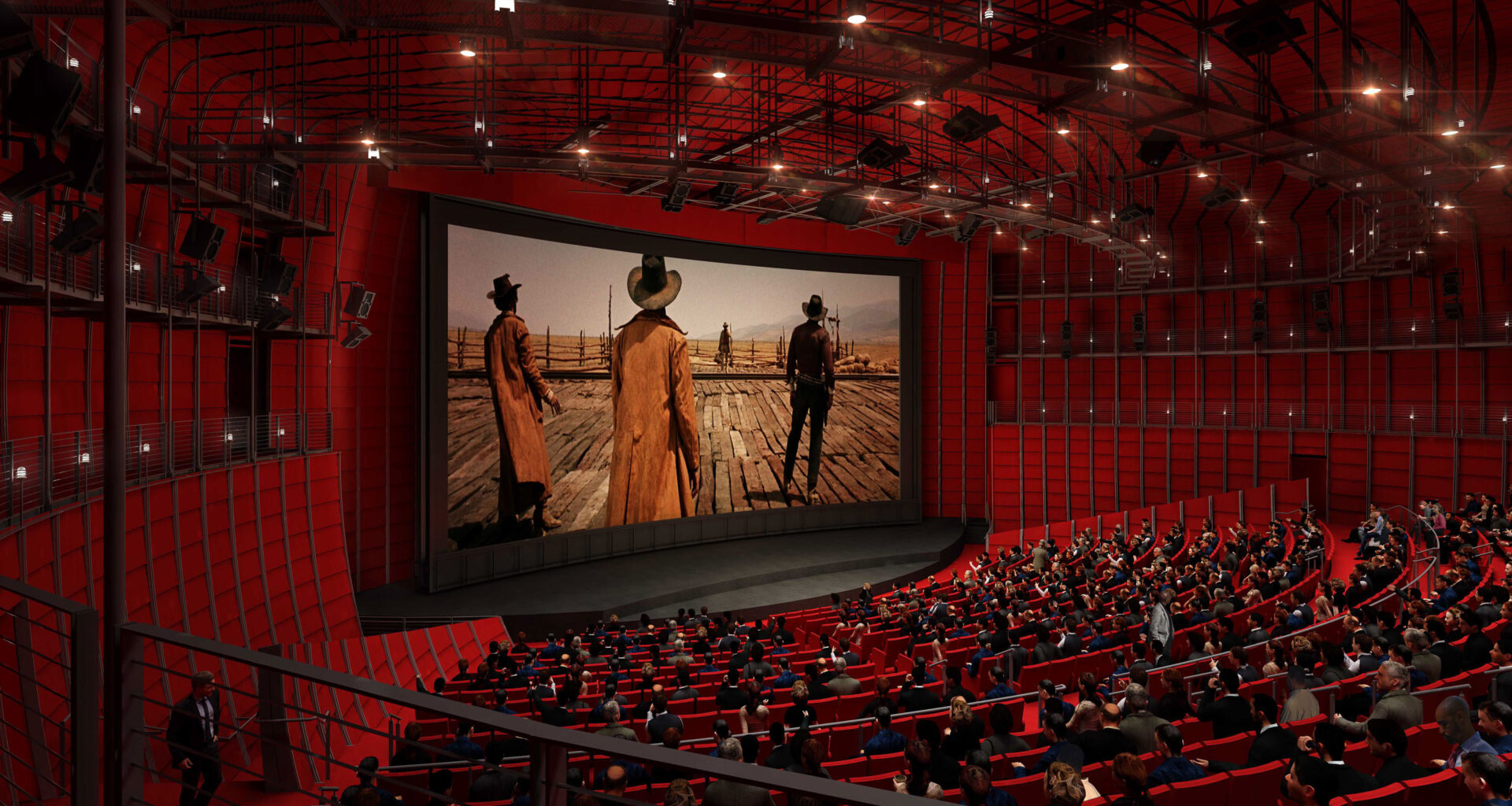 The Academy Museum of Motion Pictures

When the Museum opens later this year, on Wilshire and Fairfax in the Miracle Mile neighborhood of Los Angeles, and just in time for a new awards season, expect a blockbuster.
Total
0
Shares
0
0
0

High production costs, opening delays—there’s been some drama for the Academy Museum of Motion Pictures, but nothing to derail a project with serious star power in design architect Renzo Piano Building Workshop, and a great deal of dedicated ambition to pull it all together.

Renovating and expanding the Saban Building—originally a 1939 May Company—to accommodate the massive Museum (think 300, 000 square feet including exhibition spaces, cutting-edge theaters, a rooftop terrace and more) was a major order of business. Mating the historic architecture to the brand new Sphere Building was another, given that the globe-shaped showpiece with views of the Hollywood Hills serves both a functional purpose, uniting the main facets of the Museum, and a symbolic one.

“On the one hand, we are deeply rooted in Los Angeles and its great history of filmmaking, as suggested by the landmark Streamline Moderne architecture of the Saban Building,” explains Director of the Academy Museum of Motion Pictures Kerry Brougher.

On the other, he adds: “We are global in our outlook on film culture and deeply interested in the possible futures of filmmaking, as suggested by the futuristic form of the Sphere Building.”

A plot twist: the structure also reckons with history. In the early 20th century, dirigibles landed at the airfields that used to operate along what is now Miracle Mile, and while the Sphere Building “is not a direct reference to the dirigibles,” says Kerry Brougher, “Renzo Piano has spoken about it as one of his inspirations when thinking about the David Geffen Theater as a transportation and time machine.”

Due to this richness of the narrative, the way that one accesses the buildings is paramount—Saban to Sphere is best. “You have to take the journey through film history to enter the Sphere Building, which hovers a little above the ground like a transportation device, ready to take you into the imaginative voyage of cinema,” explains Kerry Brougher.

“By connecting the two structures with glass bridges, the architectural design suggests how the future of film is linked inextricably to the great cinematic achievements of the past.”

Further behind the scenes of the architecture is the partial influence that scale and proportion of the original May Company had on shaping the new building. Along with literal points of connection like the bridges, the “physical offset between the two buildings…and the structuring of the visitor circulation upwards, around, and back and forth, allows for a dramatic procession experiencing light and shadow, history and future, of architecture and film,” says Daniel Hammerman, architect, Renzo Piano Building Workshop.

Curved forms, linear modular elements, and aerodynamic design relate to the new building design as well. “And both buildings are massive yet give an impression of lightness—the Saban Building’s stone façade is softened by curving stone corners and flying canopies; the new Sphere Building is lightened by an outer skin of glazing and slender stairs…” adds Daniel Hammerman. In the age of the Hollywood spectacle, it’s nice to still that character development still counts in this town.