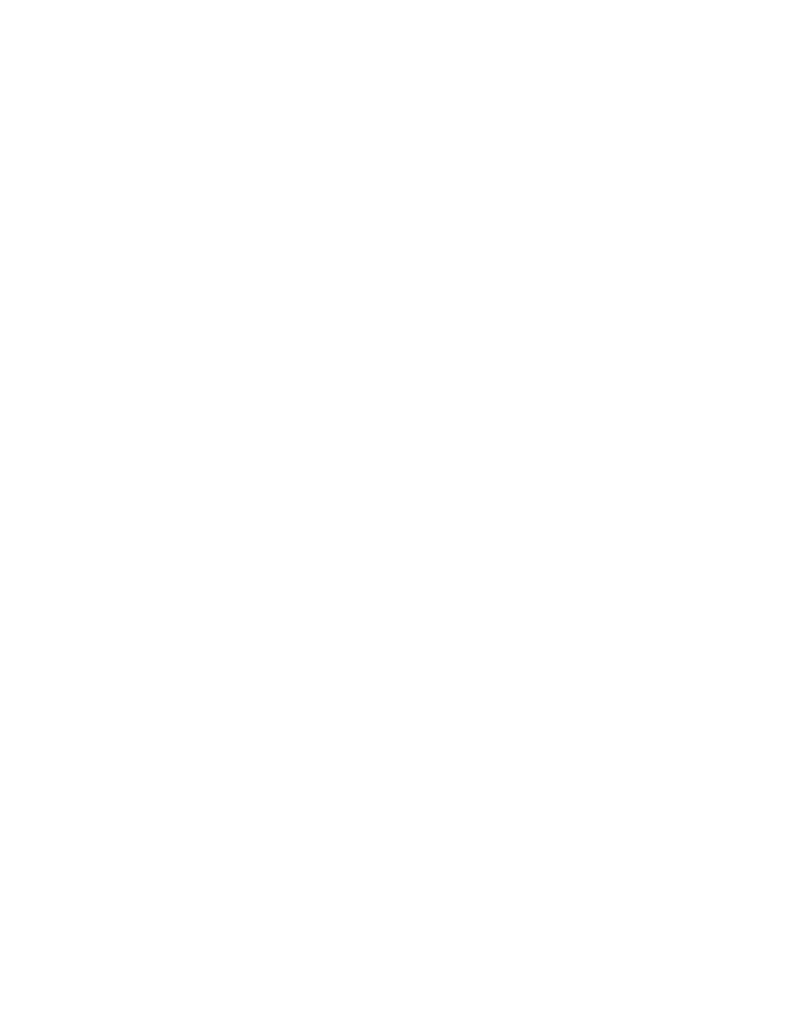 Coherence, as a word, does not elicit an animated response, nor should it particularly. It is a fixed and broad-shouldered term, reliant as a new day. Used in an architectural context, like when describing the work of Pritzker Architecture Prize-winning architect Tadao Ando
Total
1
Shares
0
0
1

Coherence, as a word, does not elicit an animated response, nor should it particularly. It is a fixed and broad-shouldered term, reliant as a new day.

Used in an architectural context, like when describing the work of Pritzker Architecture Prize-winning architect Tadao Ando, for example, coherence is of enormous consequence, one studied in the new book Tadao Ando: Endeavors (Flammarion), whose presentation is on par with the tone of its subject’s architecture, which is to say deeply serious, sharp as a surgical tool, and just as incisive.

The rare architect—a living legend with historical magnitude—Tadao Ando is of swift and continuous import, occupying the modern imagination with a vast repertoire including a stunning number of galleries and museums that illustrate the influence of art on his work.

In Tadao Ando: Endeavors, Serge Lasvignes, president of the Centre Pompidou, a contemporary art museum in Paris, recounts how the self-taught Japanese architect “forged a close connection” to French architect Le Corbusier (who he traveled to meet decades ago only to arrive days after the great architect had passed away) “through his use of concrete, which he transformed into a rich, noble material, and through the humanist dimension of his work, in his choice to take a physical as well as spiritual approach to constructed spaces.” He shaped these works of concrete, glass and steel into studies of space and form that speak to the language of continuance.

Of these projects, Tadao Ando’s iconic Church of the Light, in Osaka, Japan, shows the depth of his interventions and their connections to nature. Left unadorned, the structure offers the restraint characteristic of Ando’s hand, and it is this lack of ornamentation that allows for the coexistence of light and dark, and the secular and spiritual considerations within oneself. There’s even a transit hub: Shibuya Metro Station, in Tokyo, whose oval central atrium is, on its face, interesting but all the more so for how the architect uses it as a natural ventilation system to provide comfort to commuters. These projects, like all Ando offerings, feature clear synthesis with the natural world, a quiet veracity, and unfailing human awareness.

Tadao Ando: Endeavors evokes these ideas in much the same way, with Ando’s photographs, drawings, and travel sketches, along with a chronology of his work, a clarifying exchange with important architectural voice Frédéric Migayrou and the theorizing of other important figures.

The most important opinion, however, comes from Ando himself, who in an essay titled “Architecture Without End,” observes: “Even as I have continued to erect each unique work of architecture one by one . . . my fundamental motive, or the vision that I have held for each building, has remained unchanged: to transcend ‘boundaries’ and to nurture ‘places.’ ” 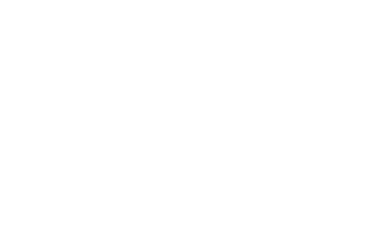 Explore Story
In San Francisco, Twitter employees are enjoying a smooth commute. The company’s skybridge, a floating glass span 100 feet above a pedestrian alley in the city’s Mid-Market district, has eased the flow of traffic considerably.
0
0
0