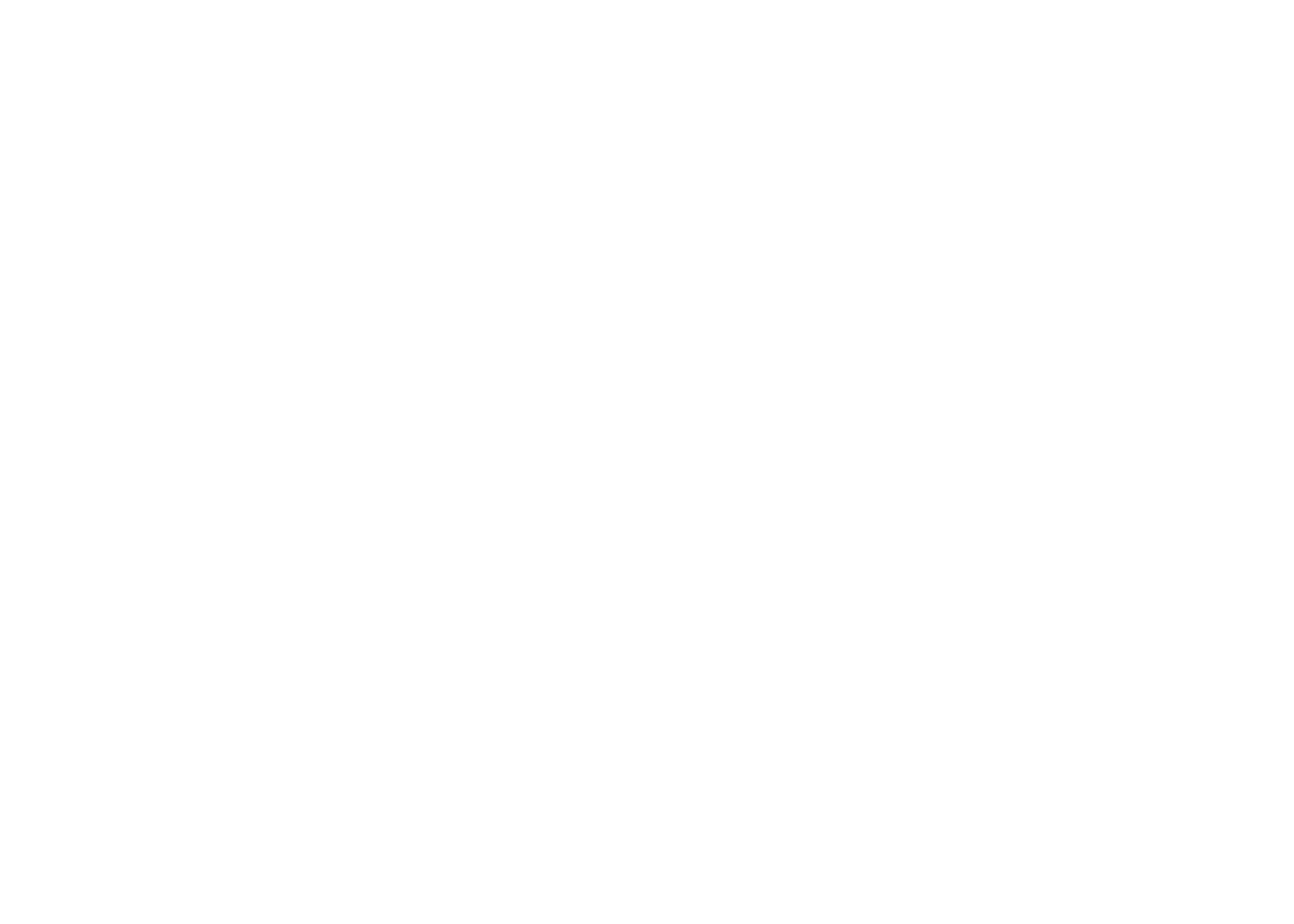 The need for fun and diversion is one that cuts across geography, tribe and time—a fact explored in colorful, historical detail at the Autry’s current exhibit Play!

Three years in the making, the exhibit, which runs through January 7, 2018, focuses on the tools of play in the American West, and leaves no stone unturned in its review of peoples and time periods. Included in the display of over 200 items, sourced from the Autry’s wide-ranging collection, are early relics, like the simple toy cooking jar dating back to 1500 BC and a ceramic whistle from 1100 AD. Not to miss is a charmed collection of cloth dolls from Sioux and Navajo, among others. 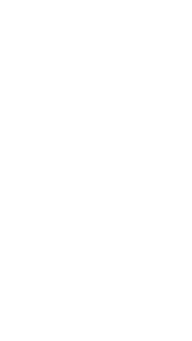 Fast forward to the 20th century, where the bulk of the show is focused, and walk through a time-capsule evolution of toys in the first half of the century—from simple, outdoor-focused gems like bicycles and skateboards to 1940’s Erector Sets and other educational toys that helped breed a generation of engineers and builders.

The second half of the century brought on a wave of make-believe and fantasy toys, from cowboys and Indians to Barbie and G.I. Joe. The collection has nice collection of these, including an Eskimo and a Hispanic Barbie, circa 1980, plus an original Baby Nancy Doll. The popular black doll, produced in L.A. by Louis Smith’s Shindana Toys, sold approximately 8,000 during its first run in 1968, and continued production through the 1970s. The exhibit wraps with a room dedicated to video games, including classics such as Super Mario Brothers and more contemporary hits like Guitar Hero.

The focus on the American West is a multifaceted one—not just for its fresh-air lifestyle that lends itself to year-round outdoor romping, but also for its place as American toy capital due to the presence of Mattel and Disney. Speaking of, a highlight of the exhibit is the first iteration of a Mickey Mouse doll from 1930. Created by Los Angeles seamstress Charlotte Clark after the release of the first Mickey Mouse cartoon (Steamboat Willie, 1928), the affable pal proved to be such an instant success that, unable to keep up with demand, Ms. Clark started selling the pattern so people could make it at home. Then Roy Disney came calling and the rest is history.

Note: The Autry is a kid-friendly museum and this exhibit has fun, hands-on aspects that little ones will love, from the pint-sized home stocked with dishes and appliances to a cozy play cave and a miniature theater, complete with costumes.

AUTRY MUSEUM OF THE AMERICAN WEST 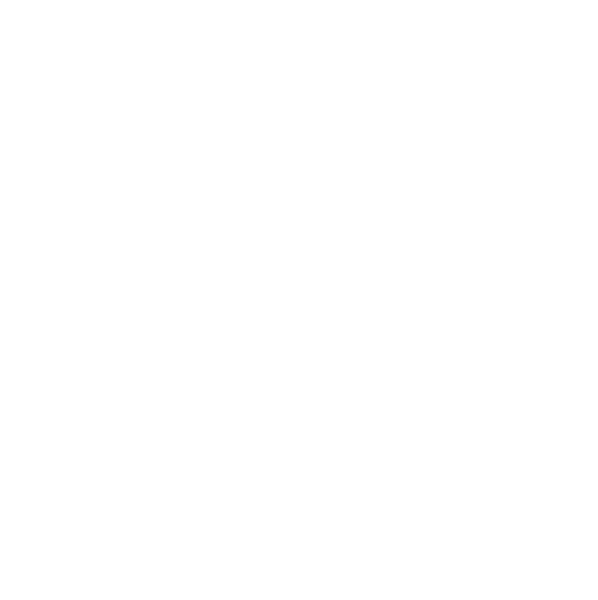