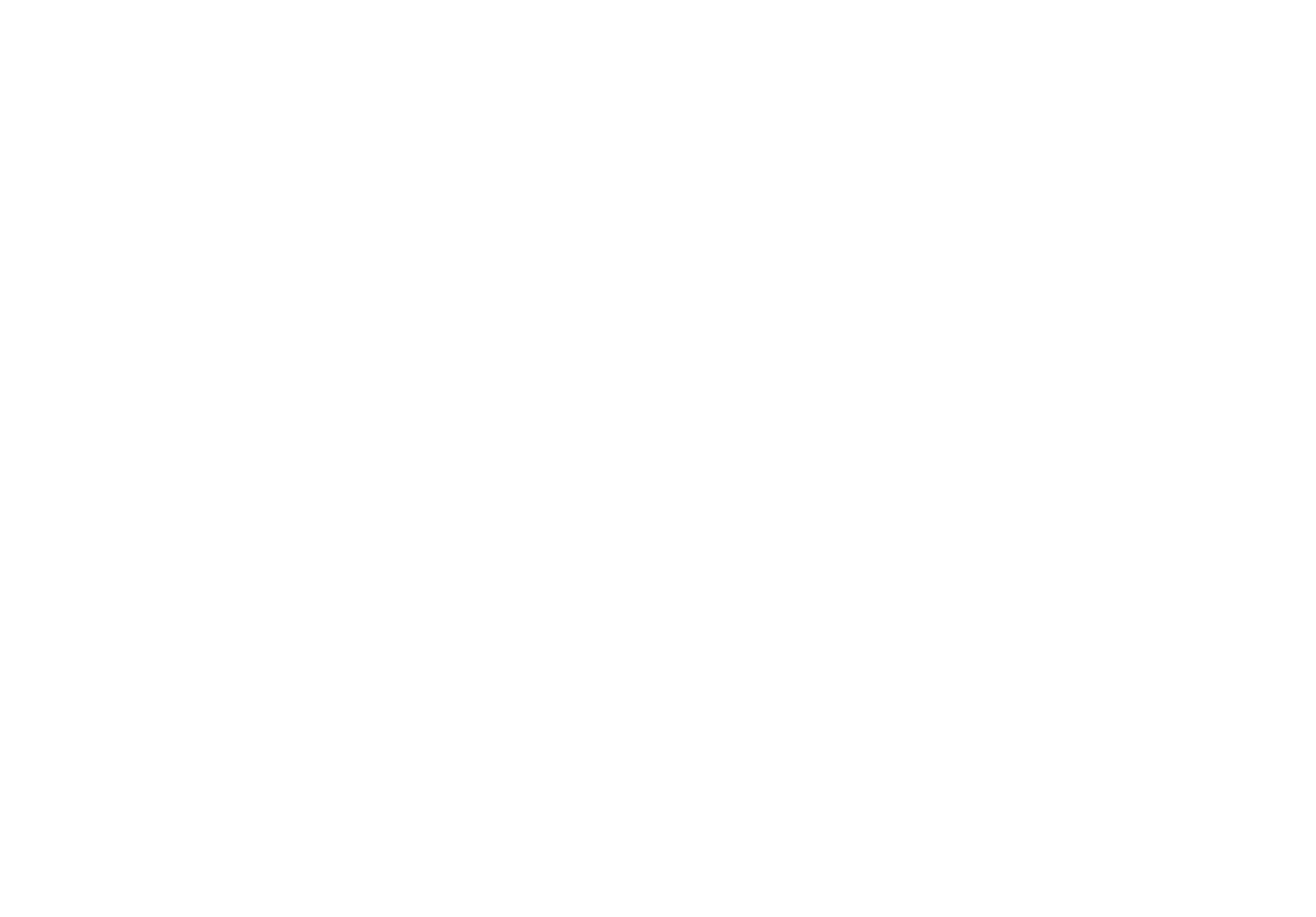 Conrad Buff and Donald Hensman were still undergraduates at the University of Southern California School of Architecture when they started designing tract homes during the post-war housing boom of the late 1940s.
Total
0
Shares
0
0
0

Conrad Buff and Donald Hensman soon teamed up with USC architect professor Calvin Straub to establish the firm Buff, Straub & Hensman, which would go on to leave an indelible mark on Southern California architecture, and whose body of work includes Case Study House #20, also known as Bass House, completed in 1958 and notable for being constructed from wood rather than steel.

Fast forward to the mid-1980s: Penny and Stanley Haptor, after searching for several years, had finally found the perfect setting for their dream home. Its location—secluded, rustic and positioned at the end of tree-lined Alomar Drive, on a wooded hillside north of Mulholland Drive and west of Coldwater Canyon Avenue—is home to uplifting views of the Santa Monica Mountains, surrounding canyons and at night, a twinkling map of city lights.

Next was to design and build the home, a task the Haptors assigned to Buff & Hensman.

“There’s always a collaboration between client and architect, but it was very strong in this case,” points out architectural real estate agent Michael D. Phillips.

“The Haptors had some very specific ideas in mind, and they wanted to push the architects towards a brighter and more white look, which was something they really did resist.”

Post-and-beam residences, constructed in wood and featuring textured, earthy palettes were Buff & Hensman’s signatures for decades. The nature of creative evolution, along with changes in building codes, had resulted in a new epoch of design, with the white, cubistic Haptor Residence a striking example.

“There were a few other of their houses that were contemporary,” says Michael D. Phillips of Buff & Hensman’s work at the time. “It was a direction they were taking about the same time they were engaged with the Haptors.”

The front entrance of the home is accessed by traveling along a long driveway and into a spacious motor court. (Of note is the high-privacy element here, as one can’t see into the house from sidewalk or driveway.) Also, the owners, who entertained often, wanted ample space for guest parking, which this grand space supplies. At night, the home, its roofline glowing from careful lighting design, is hard for guests to miss.

One passes through a door that leads into a peaceful garden and is immersed in the feeling that a private world has been entered—only to discover it’s true. The walled-in courtyard is the well thought out, spartan work of landscape designer Christopher Cox and garden designer Howard Oshiyama, both longtime Buff & Hensman collaborators that produced these exterior spaces in tandem with the production of the home.

Green shrubs and native trees mingle with sculptural boulders and soft pebbles; a quarry tile walkway passes over a free-flowing pond, leading the way to the living room, dining room and deck beyond. The result of the partnership between the architects and the landscape/garden designers is an organic, hand-in-glove feel not just between the home and its gardens—but also between home and the site’s natural surroundings—a hallmark of a Buff & Hensman residence.

On the ground floor is a spacious living room, surrounded by glass and with a ceiling that soars two floors. This space operates as the creative and meeting hub of the home—a place that feels as natural for casual, everyday use as it does for formal entertaining, and showcases the immaculate built-ins designated by Buff & Hensman during the home’s construction. Adjacent to this voluminous space is an entertainment deck, doubling as a starlit living room during the rest of the time.

The living room is an apt transition space that takes one from the home’s exterior—with its grand scale and larger-than-life views—into the interior, which includes a sunny dining room and a white, minimalist kitchen with glass walls that open directly onto another of the home’s decks. This is a versatile, open space where one can welcome the day peacefully over coffee or enjoy rollicking dinner parties at night.

By contrast, a tucked-away patio along the wooded side of the home is ideal for solitary relaxation and reading. The second floor of the three-bedroom home is dedicated to the master suite: The relaxed, open spaces here nonetheless have a private feel and include dual walk-in closets and an exercise room, along with an airy office and a neutral-tone master bathroom where one can soak in the tub over a verdant California scene.

“There’s a sense of being in an estate-like setting,” says Michael D. Phillips of the property.

Whether one is inside the home or wandering about on the decks or in the gardens, one is not privy, or even aware of neighboring homes. Instead, views are of nature or far-away vistas of mountain, canyon, and city. Far from being architecture that blends in with the trees, the home’s bold profile and stark-white color make no apologies for being there.

“This house has a real solidity,” Michael D. Phillips states. “It feels monumental.”

The Haptors, however, have lived in their dream home to this day. For its creators, the Haptor Residence stands as a bold sample of the design premise that Buff & Hensman adhered to through their long partnership—flat roofs, an abundance of glass, open floor plans, and insistence on functionality and a connection to the outdoors.

Though the look of their homes evolved from the earliest days of their partnership to later works, such as this one, the architects’ portfolio stands as living testimony to the idea that good design, in this case, Modernist architecture, lives on forever. 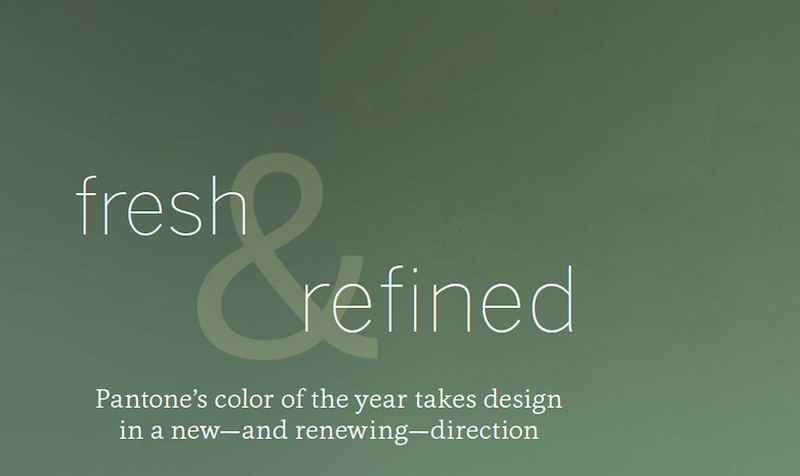 Read More
Now owned by singer and entertainer Michael Feinstein and his husband, Terrence Flannery, it’s on the market for $12.75 million, complete with an underground tunnel for secret entrances and exits, sweeping city to ocean views and fabulous grounds showcased by formal gardens.
Read More
0
0
0