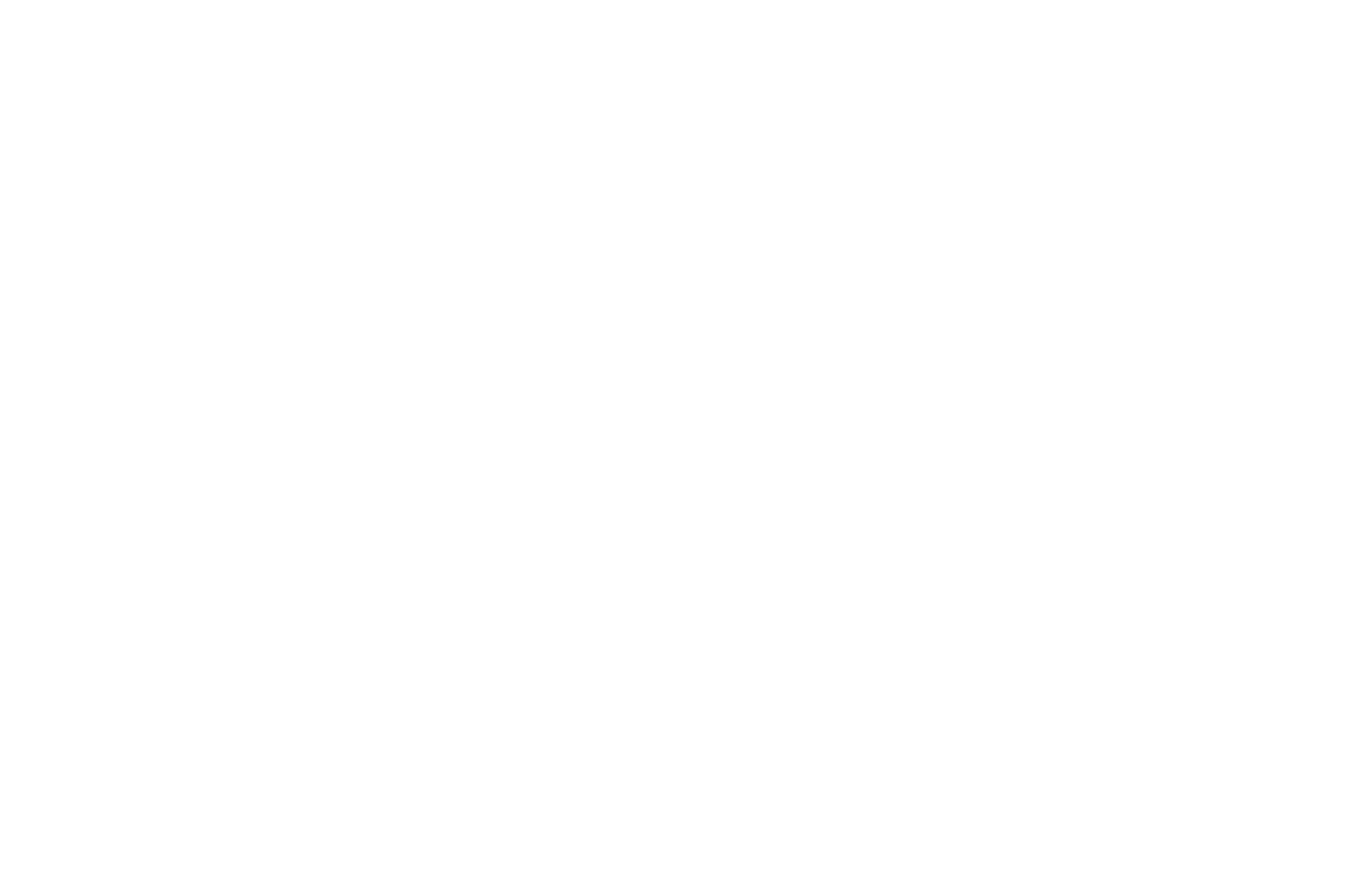 A Rolling Hills Picturesque View Of Life At The Top

Cross through the main gate of Rolling Hills and one enters a world unto itself: a tranquil place of open spaces and white fences, flush with native vegetation and horse trails. Drive along Portuguese Bend Road for five minutes or so to reach one of the highest points on the Peninsula, and with it, a unique property. One that marries acres of carefully landscaped California beauty with a home that features a collection of custom design features, many of them culled from the homeowner’s take on some of the best hotels in the world.
Total
0
Shares
0
0
0

A picturesque view of life at the top

Cross through the main gate of Rolling Hills and one enters a world unto itself: a tranquil place of open spaces and white fences, flush with native vegetation and horse trails. Drive along Portuguese Bend Road for five minutes or so to reach one of the highest points on the Peninsula, and with it, a unique property. One that marries acres of carefully landscaped California beauty with a home that features a collection of custom design features, many of them culled from the homeowner’s take on some of the best hotels in the world.

“The original home was built in 1985 by Frank Torino, who was a well-known shopping center and office builder in the South Bay,” explains real estate agent Bill Ruth. “When he passed away, his family sold it to actress Roseanne Barr. In 2007, I sold it to the current owner and his family, who has lived on the Hill his entire life.”

Noteworthy is the property’s remarkable size: the home is 12,000 square feet, and situated on 3.5 acres. And its views, which include a distinctive panorama made possible by the property’s high vantage point and location. Look north or south, and the sights are inspired and always changing. “Frank Torino could buy any property he wanted,” Ruth points out, “but he chose this one because it sits at one of the highest points on the Hill.”

Stand at the front of the home, and there are Eden-like views of the ocean and Catalina, along with rolling green hills and groves of native trees. At the back of the home, there are city views stretching from Malibu to the Hollywood sign, including Downtown and mountain ranges. The Queen’s Necklace, aglow with sparkling lights at night, completes the picture.

The current owner spent four years reworking the original home, keeping within the building parameters of Rolling Hills, which limits houses to specific architectural styles, and at one level. The grounds were also remodeled to feature elegant landscaping, as well as an orchard. Its keynote feature, however, is the custom pool and stone grotto, complete with an island element and a waterfall.

Two built-in spa tubs and a sandy beach area transform the property to a resort-like getaway during the day; after dark the lights cast the water a deep blue, creating a moody atmosphere that’s heightened by the crackling fire pit nearby and a never-ending expanse of mountain sky.

One imagines eating dinner most nights on the adjacent covered patio, and getting much year-round use from the barbecue kitchen and dining island with seating for three. The home’s designers have created the backyard as a sunlit, private retreat—intimate and comfortable for dinner parties, afternoon lounging sessions and play dates, while roomy enough for big gatherings.

Helpful in the event of the latter is the home’s sizable wine cellar. And while the home is only about two miles from the Santa Monica Airport, it is exempt from any of its flight paths.

From the street, the home’s introduction is a meandering driveway that leads to a sprawling motor court and a 7-car garage—ideal for a car collector. A step bridge and pond leads to the front door; an echo of the original owner. “Any water feature that’s in a local shopping center is probably built by Frank Torino,” notes Ruth. “This house is just surrounded by water and ponds and waterfalls.” Step into the foyer and one meets the grand scale of the house.

The doors are ornately carved wood, and 16 feet high. The ceiling is a recessed shadowbox with a three-tiered glass chandelier in its center. It’s a grandeur that comes a mix of sheer volume and decorative finesse. There are wide-angle hallways and soaring ceilings, reaching anywhere from 30 feet in height. “Everything is on a massive scale,” says Ruth.

The style is high-toned, luxurious California ranch. White walls are trimmed in wall or crown molding, and graceful arches separate spaces. In contrast to these classical notes are earthy features, like towering, rough-cut stone columns and floors of patchwork stone. In the main hallway, exposed wood beams double as posts from which oversized lanterns hang. The atmosphere is grand and elegant—and distinctly Californian due to the sunlight and views that pour in from every oversized window and door. (Rooftop solar panels that power the home also capitalize on the sun.)

“Every single major room has big views,” remarks Ruth. This includes the airy living room, a place of gleaming wood floors where the crackle of the fire burning in the white fireplace meets with the smell of fresh-cut grass from the manicured lawn outside; views of the ocean stream in from floor-to-ceiling windows and doors that merge the two spaces.

There are six bedrooms and eight bathrooms, including a fireplaced master suite—a space featuring tiger-eye wood plank floors and a raised ceiling sporting custom woodwork—that opens to a lush outdoor scene of old-growth trees and top-of-the-hill views. The massive bathroom is decked in glossy stone of tortoise and cream, with a hand-carved vanity and a generous soaking tub.

“I travel a lot, around the world, and would take a picture of everything I liked,” says the homeowner. “If I was staying in a suite in Paris and liked the baseboard, or bathroom ceiling or sink, I would take a picture of it and incorporate it into this house. Most of the ideas came from fine hotels around the world.” Thanks to the home’s size there are many such spaces, from a gym and a theater to a stone-clad wine cellar with a ceiling that’s barrel-shaped and made from bricks.

“You see a lot of really distinctive stuff that you usually don’t see in residential construction,” Ruth says of the house. “That’s the fun part. It’s so different.” Concealed behind a door decked in a pattern of intricate swirls and a lion’s head, for instance, is an elevator ready to whisk one to a second-floor gallery. “It’s just so unique; there’s no other house like it.” 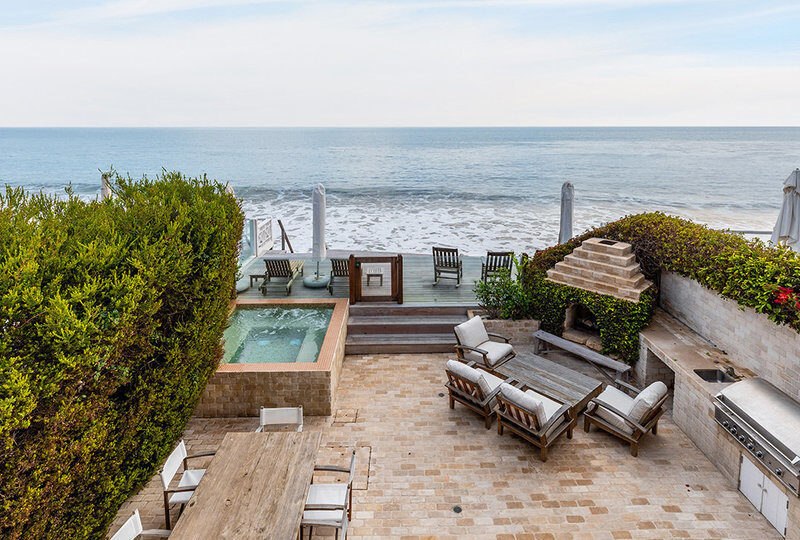