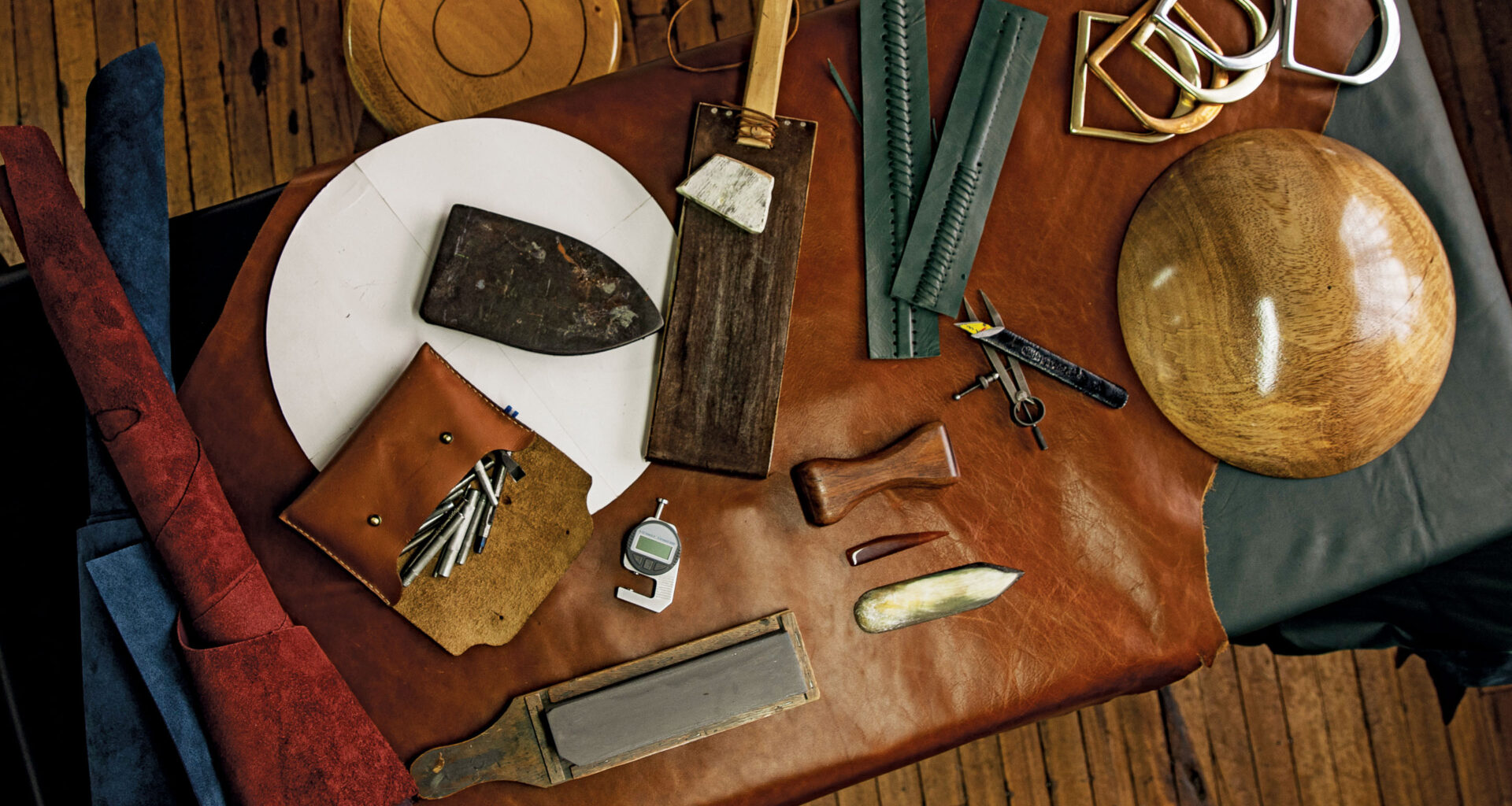 L’Aviva Home: Craftsmanship at its Best

Initially launched with ottomans and pillows and inspired by the equestrian heritage of Colombia’s coffee-growing region, this series draws upon the area’s expert craftsmanship and fine detailing—stitching, braiding, embroidery, and hand-tooling—that characterize the best of vintage saddles from the area.
Total
8
Shares
8
0
0

These words by Mexican author Carlos Fuentes perfectly capture the philosophy of New York City-based lighting and product design studio L’Aviva Home—founded and led by Laura Aviva—which is visually translated through every creation. Recently launched, the new Saddle Lamps are no exception. They are part of a collection called Talabartero, Spanish for “master saddler.”

“Before we really had an idea of where we wanted to go in terms of shapes and forms, we played with color palette,” remembers Laura Aviva.

“We were attracted to Fernando Botero’s paintings and to his use of flat, bold color. Most especially, it was his painting of ‘La Primera Dama’—which had been hanging out on our inspiration board—that kept pulling us in. So that’s where we started riffing from.”

As a result, the lamps are available in five different saturated jewel-toned hues—Almendra, Mora, Palma, Cobalto and Negro—in three styles: Capa Pendant, which provides indirect lighting; Doma Pendant; and Noma, which is interchangeable as a sconce/semi-flush mount.

With brushed brass hardware and a dimmable LED lightbulb, each piece consists of natural grain board-formed leather, following the same formation techniques as those used in crafting saddles.

“We have teamed up with Colombian master craftsman Edgar Beltrán Jaramillo and the skilled team in his Bogota-based workshop to bring this collection to life,” says Laura Aviva.

“Edgar was educated and worked for many years as an engineer before he made a switch and decided to follow his lifelong desire to work with his hands. He attended Escuela de Artes y Oficios Santo Domingo, a school started by two Colombian designers (Beatrice Dávila de Santo Domingo and Poli Mallarino) as a passion project, with the goal of preserving the country’s artisanal heritage. It was there that he studied and honed his craft of working with leather.”

Involving 15 distinct steps in their production, the Saddle Lamps reflect influences from the past combined with a contemporary eye, while also mixing craftsmanship and design in perfect balance.

Explore Story
On the outskirts of Montreal, Audrée L. Larose and Félix Guyon—partners in life and in business at Larose Guyon—design and handcraft sublime lighting fixtures and sculptures with the help of artisans.
0
0
0
Explore Story
As a child, Leanne Ford would rearrange her bedroom furniture to her liking. She once convinced her parents to paint their kitchen’s wooden cabinets and green refrigerator white, because they were too dark.
0
0
0

Explore Story
The adventure of LAUN started in 2018 when friends Rachel Bullock and Molly Purnell—who both have woodworking backgrounds—decided to combine their skills to design beautiful and functional products.
0
0
0
Explore Story
New wallpaper designs add an extra layer of visual interest to rooms both big and small Written by…
0
0
0