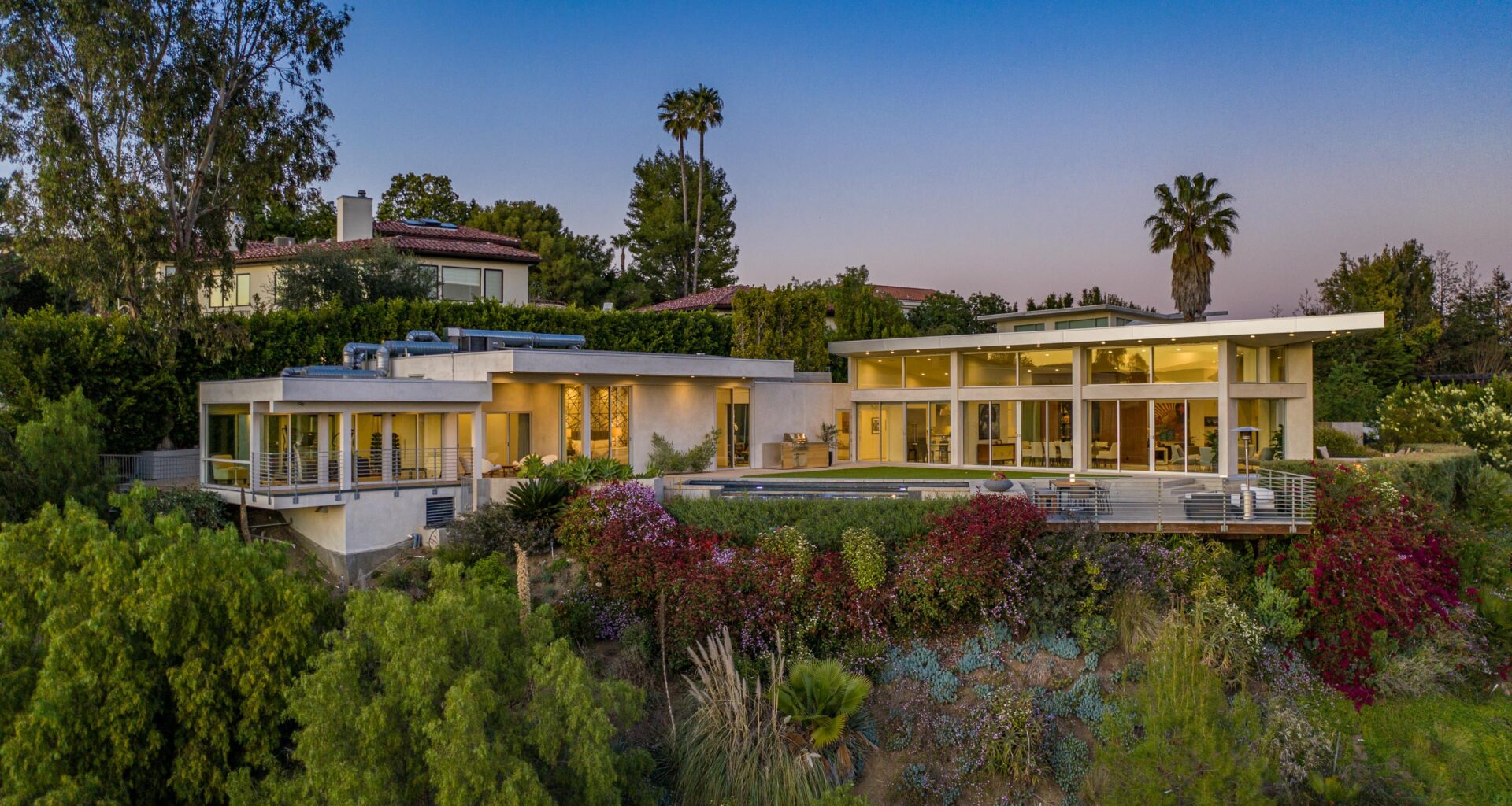 Originally built in 1961, this mid-century modern home has since been fully remodeled by its longtime owners/builders, Amanda and Andy Schuon. The result? A spacious Beverly Hills estate that’s not only eco-friendly—with special touches like solar power, an electric car-charging station, and a hospital-grade filtration system—but also serves as a luxe vessel for sweeping ocean and city views that have stopped everyone from a delivery person to heads of states dead in their tracks. (Bonus: It’s just a mere three minutes away from a tasty Bellini at The Beverly Hills Hotel’s Polo Lounge.)

“For more than two decades, this remodeled residence known as ‘Tower Grove House’ has served as a retreat for its owners when they’re not in New York City, and for many of their friends in the music and TV business,” says listing agent Juliette Hohnen.

“It’s also been featured in numerous newspapers and magazines, including The New York Times, which called it ‘Five-Star Hotel Living.’ ”

Situated atop a promontory of nearly half an acre in the Beverly Hills Post Office area—just minutes from Sunset Boulevard—the four-bedroom residence offers 5,000-plus square feet of elegant yet inviting Maude MacGillivray-designed living space highlighted by lovely brass-inlaid terrazzo flooring throughout.

Particularly standing out, says Hohnen, are multiple bonus spaces, including a large family room and built-in office space off of the kitchen; library/bar next to the dining room; an office and a gym with jaw-dropping views in the master suite; and a den/playroom connecting two bedrooms in the children’s wing.

Among the other show-stopping features: a gourmet eat-in kitchen outfitted with marble countertops, Thermador appliances and a sizable island; multi-room master retreat; and, in the backyard, an infinity pool, outdoor dining area and drought-tolerant landscaping.

“In a world where we are all spending more time in our homes, who doesn’t want to live in a boutique-hotel alternative with every amenity you could possibly want,” says Juliette Hohnen.

“The master suite is to die for, with huge his-and-her closets, a gym with the best views in the house, and an office and luxury bath. Plus, there’s a unique children’s wing with the most adorable sleepover room.” 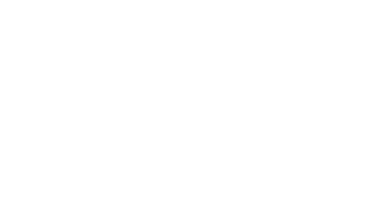 Explore Story
Custom built in 1989 to the specifications of its former owner, legendary musician Tom Petty, this impressive Encino estate is a definite chart-topper.
1
0
0

Explore Story
A traditional home mingles the ease of Southern California living with old world graciousness and enjoyment. Written by…
0
0
0