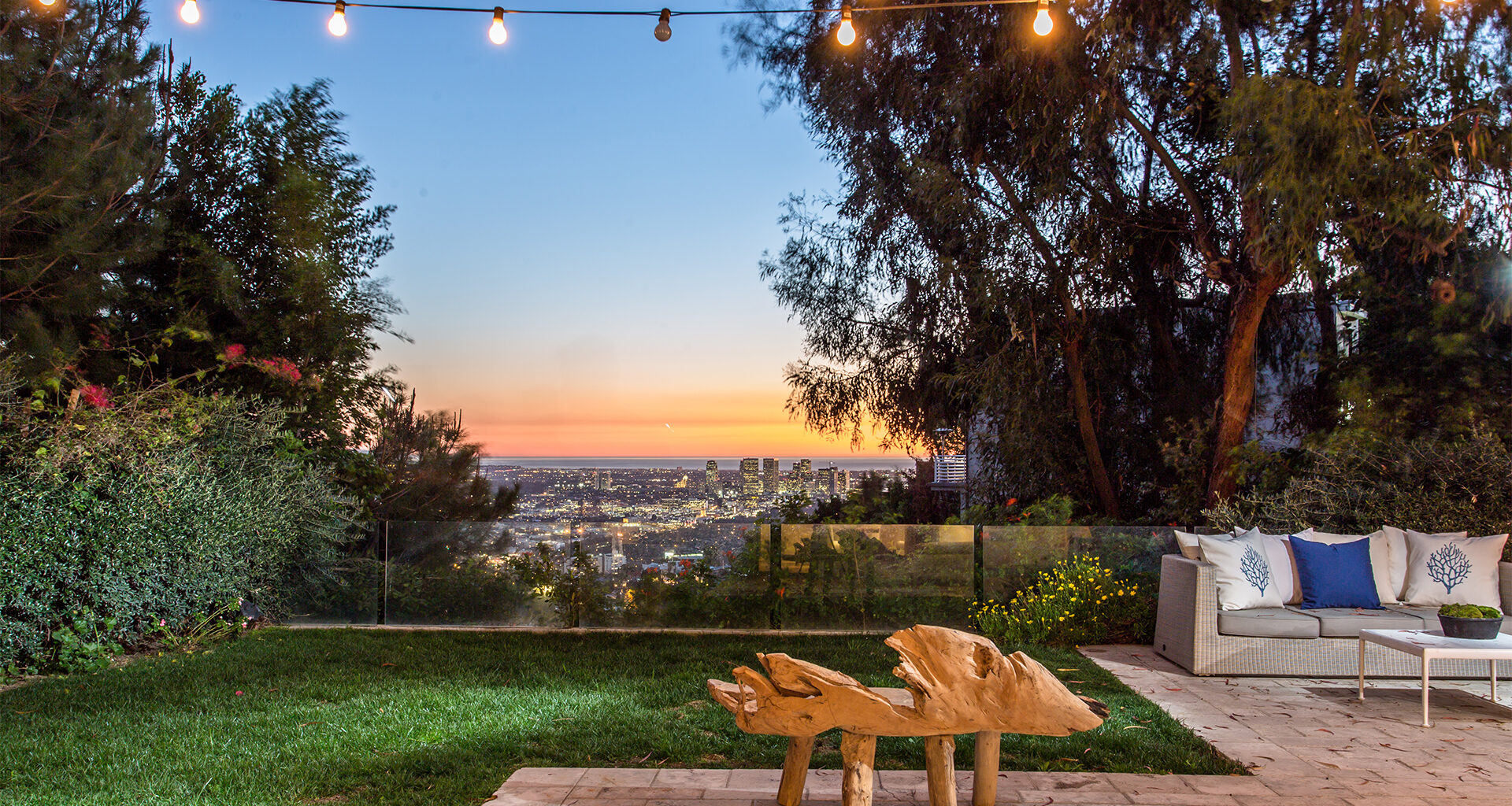 Celebrity Homes On The Market Around the Westside

Legendary TV network exec Fred Silverman—known for popular shows from The Waltons to Charlie’s Angels—is selling his longtime home at 1642 Mandeville Canyon for $30 million, in favor of a downsized move to Pacific Palisades.

Touted as “the most important compound on the Westside of Los Angeles” by listing agents Stephen Shapiro and Richard Ehrlich of Westside Estate Agency, the gated 2.6-acre, the parklike property includes a five-bedroom, 8,000 square foot main house (with five bedrooms, six bathrooms and two powder rooms), as well as a separate 3,500 square foot guesthouse (boasting four bedrooms and four baths) and pool house (with a living room that also serves as a projection room, bar and kitchen).

Other wow-factor features? A tennis court, pool, koi pond with 100-plus fish, and immaculately landscaped yard with paths to a gentle hill. An oasis like this just north of Sunset Boulevard doesn’t come around often… hop on it now!

Coming in at just over 2,542 square feet, the three-bedroom, three-bath home is listed by Justin Alexander of Halton Pardee + Partners and features an inviting open floor plan accented by oak hardwood floors, a professional chef’s kitchen, picture windows throughout, and a soaking tub perfect for relaxing to an ocean setting. And, with its locale near Sunset and Beverly Hills, the home also offers access to all of the best shops and restaurants in town—ideal for anyone who loves the best of LA living.

“The house reflects a picture-perfect setting for anyone in search of convenience and seclusion close to Sunset Boulevard,” says listing agent Justin Alexander of Halton Pardee + Partners.

“I love that the home has a dual master setup, which provides flexibility for buyers who entertain or have frequent guests. The soaking tub is a great pool alternative and ideal for taking in the stunning sunset views above the ocean. Additionally, the home captures the romantic glamour of Mediterranean/Spanish architecture, which is a classic design in Hollywood Hills. It is timeless.”

This architectural gem is ready and waiting for a swank bachelor to come and snap it up for $15.999 million. Located at 8927 St. Ives Drive in Hollywood Hills West—and offered by Million Dollar Listing agents David Parnes and James Harris of The Agency—the contemporary Evan Gaskin-built home was built in 2015 and showcases more than 7,500 square feet of lavishly furnished living space on two levels—including four bedrooms; a chef’s kitchen (with massive Calacatta gold marble island and Miele appliances); 1,200-bottle temperature-controlled wine cellar; lounge and bar; movie theater; and massive multi-level deck with infinity pool.

“The most amazing feature in our minds is the double-height, 24-foot, floor-to-ceiling formal living room with amazing Century City and ocean views,” say Parnes and Harris.

“The views come complete with automatic Fleetwood pocket doors that provide a seamless transition from indoor to outdoor.” 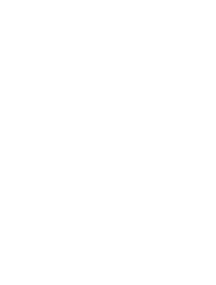 Explore Story
Throw in stunning views of the fabled Pacific Coast, and a space created to take advantage of quintessential Southern California indoor-outdoor living designed by an award-winning architect, and this description of a dream becomes reality: This is 234 Monte Grigio.
Explore Story
0
0
0

Explore Story
Originally built in 1955, and completely overhauled by prolific Malibu architect Doug Burdge, the mini-compound—spanning 5,033 square feet, with 6 bedrooms and 3 bathrooms—is situated along a secluded stretch of beach and features resort-style grounds bordered by poetic, old-growth trees.
Explore Story
0
0
0
Your Homes. Our Passion.
The Hottest Homes in LA Delivered Directly To Your Inbox.
We value your privacy. Friends don't spam friends.