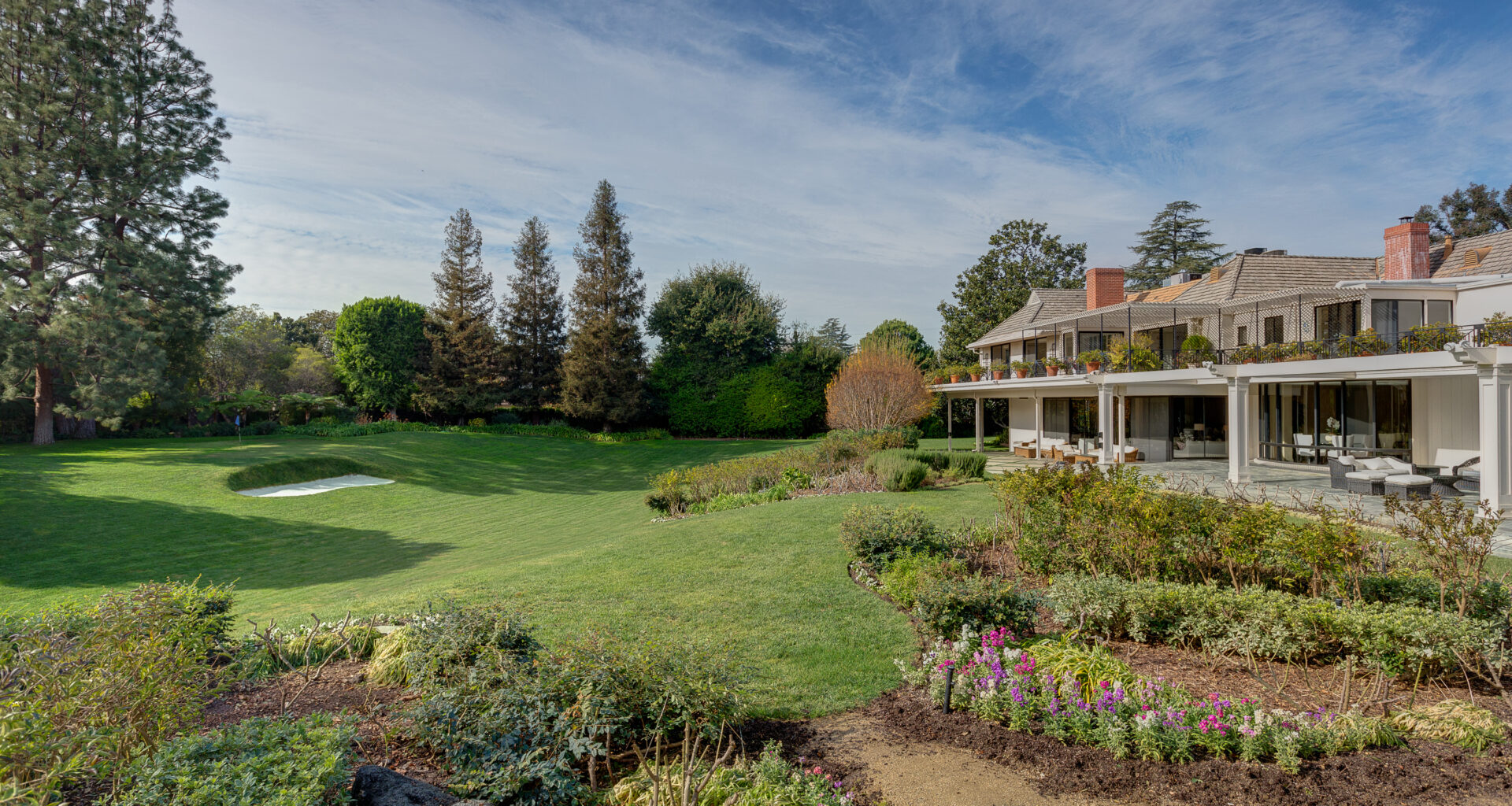 The deal includes the main residence, which was originally built in 1939 by architect Richard Finkelhor (who also designed estates for Barbara Stanwyck and Harpo Marx) and then expanded into a 15,000-square-foot home in the 1950s by noted Hollywood architect John Elgin Woolf (who built homes for the likes of Cary Grant, Errol Flynn and Katharine Hepburn).

Craig Stone, executive director of the estate’s division for Pacific Union International, represented both the buyer and seller, with all proceeds going to the Bob & Dolores Hope Foundation.

Explore Story
With his extensive area knowledge and dedication to delivering premium client satisfaction, Giovanni Altamura became a top-producing agent. Here, Altamura shares with DIGS his passion for Manhattan Beach, why an area’s school system is crucial to home sales, and the many benefits of working with family.
0
0
0
Explore Story
Bedecked with bespoke details in abundance, this impressive seaside sanctuary in Malibu is one for the books.
0
0
0
Explore Story
Table of Contents $1,9666,550,269 Worth of Closed Sales Year-to-Date in the South BayMARKET SNAPSHOTEl SegundoManhattan BeachHermosa BeachNorth Redondo…
0
0
0
Explore Story
The Former Benny Goodman home at 945 Corsica Drive is situated on a quiet tree-lined street, moments from Pacific Coast Highway and Sunset Boulevard.
0
0
0