Experience the epitome of the California lifestyle at this contemporary Hollywood Hills gem listed for $4.7 million 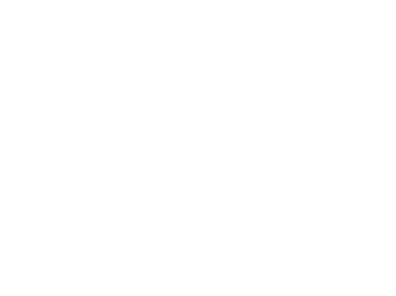 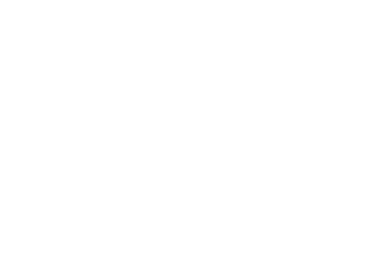 “A passion project by ARANO, this home has been meticulously designed and constructed with the highest degree of craftsmanship,” says Tom Scrocco, who is co-listing the property with Randy Isaacs, Viviana Ventrone and Sean Christian, all of Coldwell Banker Beverly Hills South, for $4.7 million.

Located at 2401 Outpost Drive—near the Hollywood Bowl and Runyon Canyon Park—the five-bedroom residence was built in 1936 and completely redone from the inside out in 2017. Expect 4,700-plus square feet of luxurious open living space on two stories (plus a lower-level entertainment area), complete with a soaring grand entry foyer, rich wood flooring, Fleetwood pocket doors and windows, and vertically integrated living walls sporting artfully arranged succulents throughout.

Among the stand-out features: a professional gourmet kitchen with Miele and Sub-Zero appliances; an opulent master suite with a fireplace, private balcony, dual closets, and master bath with soaking tub, steam shower and heated floors; a screening lounge boasting a black-mirrored dry bar; a 650-bottle temperature-controlled wine cellar; and a Control4 smart-home automation system. The two-car garage, meanwhile, is outfitted with an electric car charging station.

“Beyond the extensive list of luxury amenities, the thing that strikes us most about the home are the unique designer finishes and exceptional build quality,” says Scrocco. “Though contemporary in appearance, the home possesses a grandeur that wonderfully complements this historic and stately neighborhood. The home was recently featured in the August 2017 edition of Rhapsody magazine in the cover article with actor John Cho.”