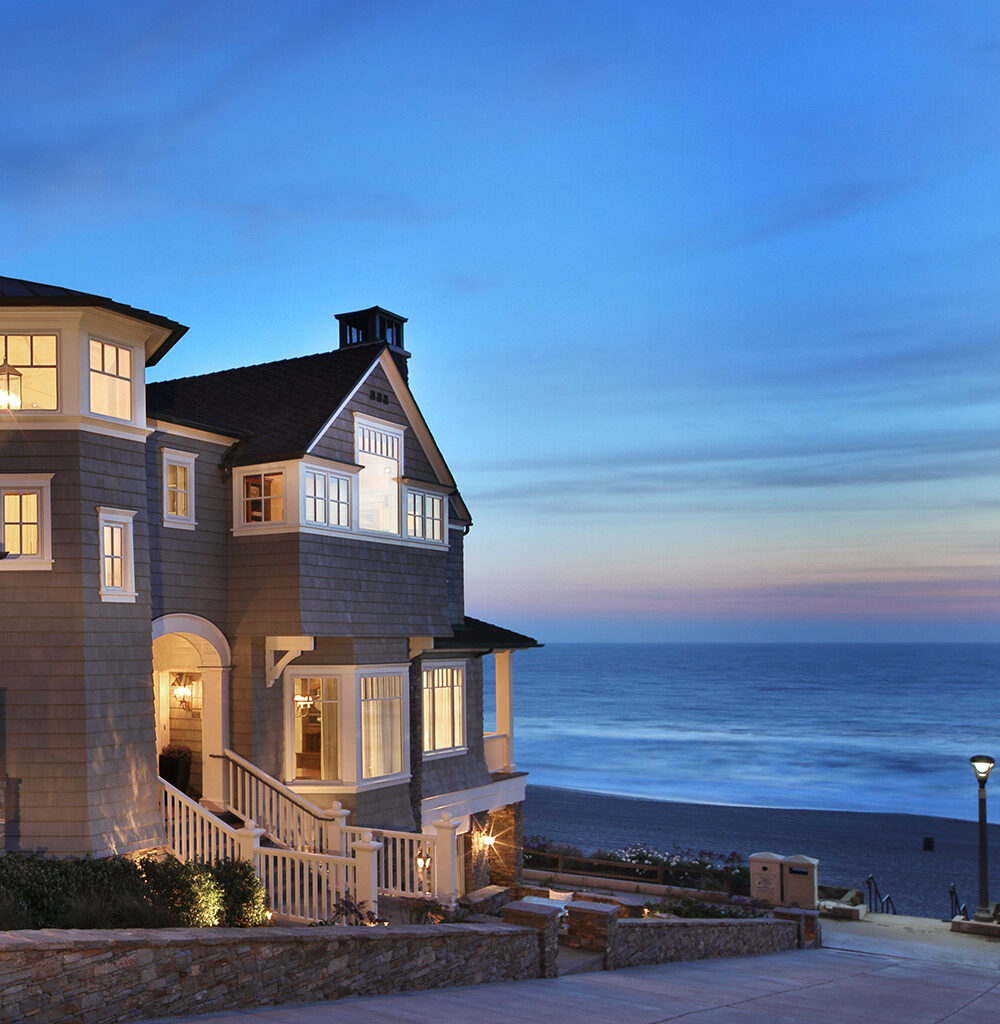 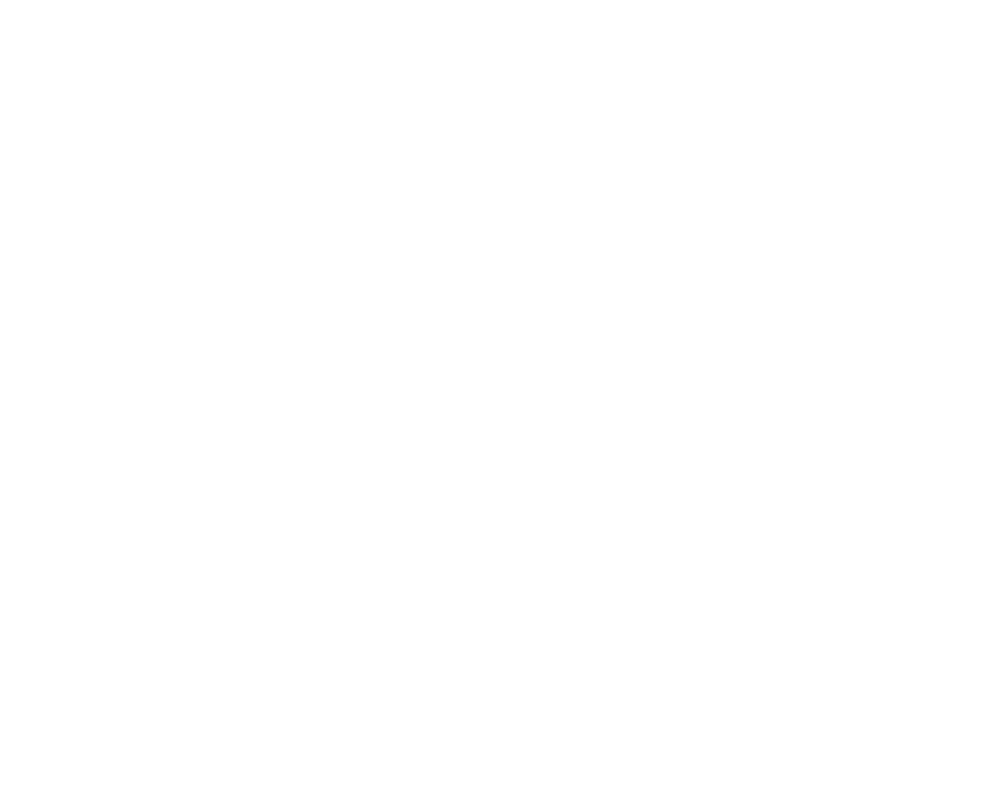 Commenting on a great Strand home seems redundant. It’s not unlike saying, “Lovely day, isn’t it?” on a sunny afternoon at the beach. Yet a gracious, sprawling home on a walk street in Manhattan Beach, along one of the most prime corners of the Strand, is a good study in going beyond what’s expected—even when expectations are sky high.

The five-bedroom, approximately 5,500-square-foot home was envisioned as an elegant beachfront haven for holidays and family gatherings by the northern California couple who commissioned it in the 2000s. Its location in North Manhattan Beach—a couple minutes walk from El Porto and laid-back sidewalk eateries, plus an easy hop away from LAX—was a further draw. The design is timeless: an American, shingle-style home in the vein of traditional Northeast coastal homes—but with strong California lifestyle elements. And it’s the home’s exceedingly well-executed classicism, from shingle cladding and a lighthouse feature to leagues of finely handcrafted details throughout, that makes it stand out among a sea of beautiful homes.

IN AN AUTHENTIC WAY

Erik Evens of Evens Architects was lead architect on the home. Evans Architects, which focuses on classic design styles, is the partner firm to KAA Design, an L.A. firm founded by architect Grant Kirkpatrick with a well-defined contemporary and  Modernist focus. (Classic or contemporary, as a collective, KAA Design Group’s work is plentiful in the South Bay.) Veteran South Bay builder David Garinger was responsible for the construction, and Chris Barrett did the interiors. “When the clients came to us, they were unsure about what the aesthetic of the house should be,” recounts Evens. “After a period of exploration, we came to realize that this kind of East Coast shingle architecture feels right by the ocean. It has this connection to the sea and spray and smell of the ocean. It just feels right here.”

An inviting palette of gray shingles, crisp white woodwork and stone masonry on the exterior signify a bona fide traditional coastal home. So does the harmonious configuration of the home—its wings, curves and sections are resolved in a pleasing and cohesive unity. Even the roofline, a complex mingling of gabled, flat, hipped and even octagonal, is sculpted. “We were really careful with the proportions, the details of the vernacular and the details of the architecture in a way to make it feel authentically that kind of style,” says Evans. “The biggest challenge was adapting in an authentic way that East Coast, shingle-style vocabulary and making it work here in Southern California. It’s so easy to go astray.”

Because California coastal architecture is premised on making the most of a friendly year-round climate, unlike East Coast or New England architecture, this home has been smartly tailored to make the most of its Strand address. “It still uses the language of the shingle-style architecture,” says Evans, “but it addresses a more California lifestyle.” A temple to the outdoors is found in a covered terrace on the main, middle floor. The terrace connects to the living room via pocketed, sliding French doors. The result is a grand space, kitchen included, that opens up to sea and sky, without personally having to star in the show. The design assures that views into the home are obscured from beachgoers and passersby on the Strand. “It was designed so you’re here, but you’re not in a fishbowl,” explains Broker Bob Content. “You’re removed from everything, but your view is still maximized.”

It’s a consistent theme of the house. Whether reading on a covered patio off a bedroom or enjoying drinks at Strand level, one can partake in the jewels of beachfront living while simultaneously maintaining a discreet distance from the beach itself. (While the luxury of having such privacy in a well-populated area is a rare feature, Content also mentions the home’s three-car garage with carport combine as a particularly winning feature for a Strand property.)

Views from the home stretch from Palos Verdes to Malibu’s Point Dume, and you’re front row to the great waves and surfing along the 34th Street break. Because of the home’s ideal position, on a corner lot along a generous walk street (versus being situated between two homes), there are beach and ocean views along the entire side of the home in addition to the beach-facing frontage.

THE POWER OF DETAIL

Enough can’t be said for the fine details and craftsmanship throughout the home. No corner, no surface, it seems, has been left untouched by high-toned design; prudent and tasteful. The home’s beauty is notably fresh, too, since the property has scarcely been used, and has been impeccably maintained since being completed over a dozen years ago. “The home is brand new for all practical purposes,” notes Evens. “It looks very crisp and perfect.” “The finish work is second to none,” says Content. “It’s subtle and sublime.” At every turn, there’s crown molding, refined wainscoting or elaborate base molding. Cabinetry is custom walnut. Each window, down to the smallest porthole, is trimmed and detailed. Floors are quarter-sawn oak. “It’s cut in a certain way to give you a tiger-eye pattern,” adds Content.

The oversized marble slab island in the main kitchen is from France, and is velvety matte to the touch. “It’s no longer available,” says Content, describing how the quarry’s reserve of the material, more desirable than Calacatta marble for its warm, gold and bronze tones, has been exhausted. The winding staircase that’s housed in the “lighthouse”—an octagonal wing with clerestory windows—is a triumph of fine carpentry, winding in a distinctive narrow curve from the ground floor to the top of the house.

Given the importance of first impressions in architecture, the entranceway is appropriately substantive in size and detail. “We devoted a fair amount of real estate in the house to the entry and the stair hall to make it feel more grand and special, and not just a cubby hole that you come into,” says Evens. “It’s very unusual for a walk-street house of a Strand house in Manhattan Beach. It feels more East Coast.”

In the end, the effort is more than just having details for details sake—it’s about establishing a genuine atmosphere of substance and distinction throughout. There are no afterthoughts in this home. Even the elevator, a hotel model with walls of raised wood panels and a soft glow from tucked-away lighting, is a place of quiet elegance. 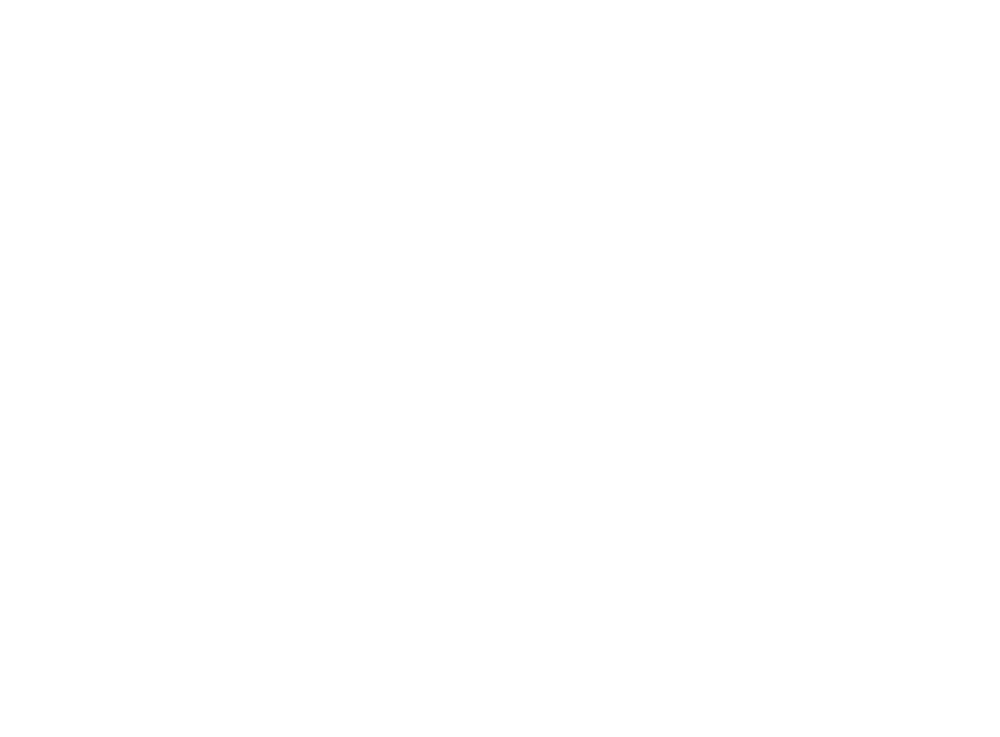 California touches abound on the ground level of the home, what Evens aptly calls “a good time space.” It’s a recreational floor that opens the home to the beach and the Strand. Thanks to strategic landscaping and a stonework patio, there’s a respectable distance from the public bustle. Spaces include a sunny game room with fireplace, a living room and a quaint clubroom. A nice touch is the full-sized kitchen, plus the built-in marble bar along the elegant walnut-floor hallway. If one has guests, even long-term ones, this level works as a standalone apartment.

Head to the home’s uppermost floor—there are three total—and one finds a family sanctuary. Four of the five bedrooms are on this level, including a master bedroom wing that commands the beach-facing, gabled end of the home, directly in view of the Pacific. Of note is the cathedral ceiling in the master bedroom. Created by the intersection of two dormers and gable on the roof, it creates a cozy geometry in the room. This, and a “spiderweb” transom window (a popular design motif from the Arts and Crafts movement) situated above the generous doors of the balcony, adds graceful, traditional notes to the room, and also help divvy up light beautifully, particularly during sunsets.

Read More
Enjoy incredible sea views atop a sumptuous beach modern home at 527 14th Street in Manhattan Beach. Spanning almost 4,900 square feet, this five-bedroom, five-bath offering perfectly blends coastal modern with rustic flair to freshen a beloved family-style home. Built and designed by a dynamic trio—Sean Icaza, David Watson and Jennifer Allison—the home is a wonderfully livable space to share with friends and family. Treat guests to an outstanding meal made in the gourmet chef’s kitchen dressed in Italian Calcutta marble, and attentively served in the luxurious dining room with coffered ceilings featuring inlaid aged wood. Before dinner is the time to savor wine from the collection in the tasting room within the connecting wine cellar; after the meal comes digestifs enjoyed while reclining by the stone fireplace in the outdoor living space. At the same time, kids and pets relish time spent in the generous backyard, accessible via bi-fold doors, that creates an openness which further blurs the line between indoors and out.
Read More
0
0
0 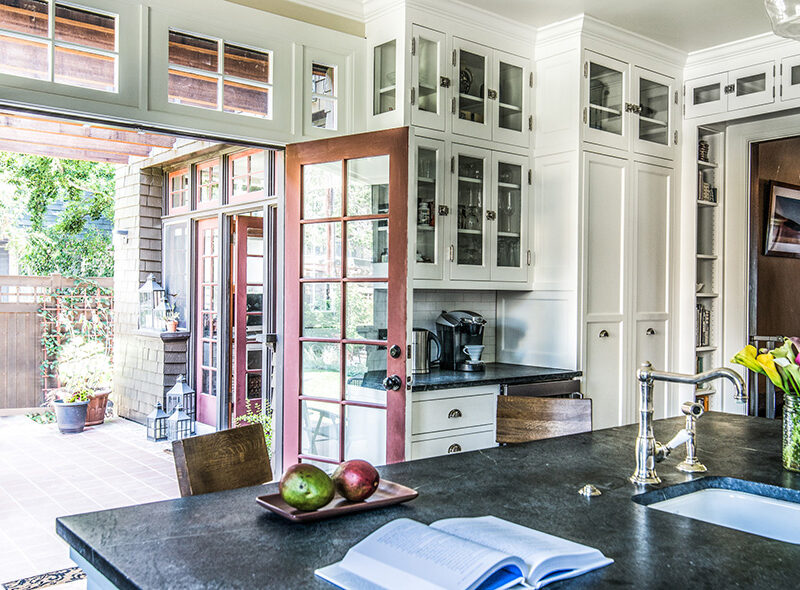 Read More
From tours of L.A.’s top sustainable projects to captivating speakers such as cultural innovator Bjarke Ingels to an exhibition…
Read More
0
0
0