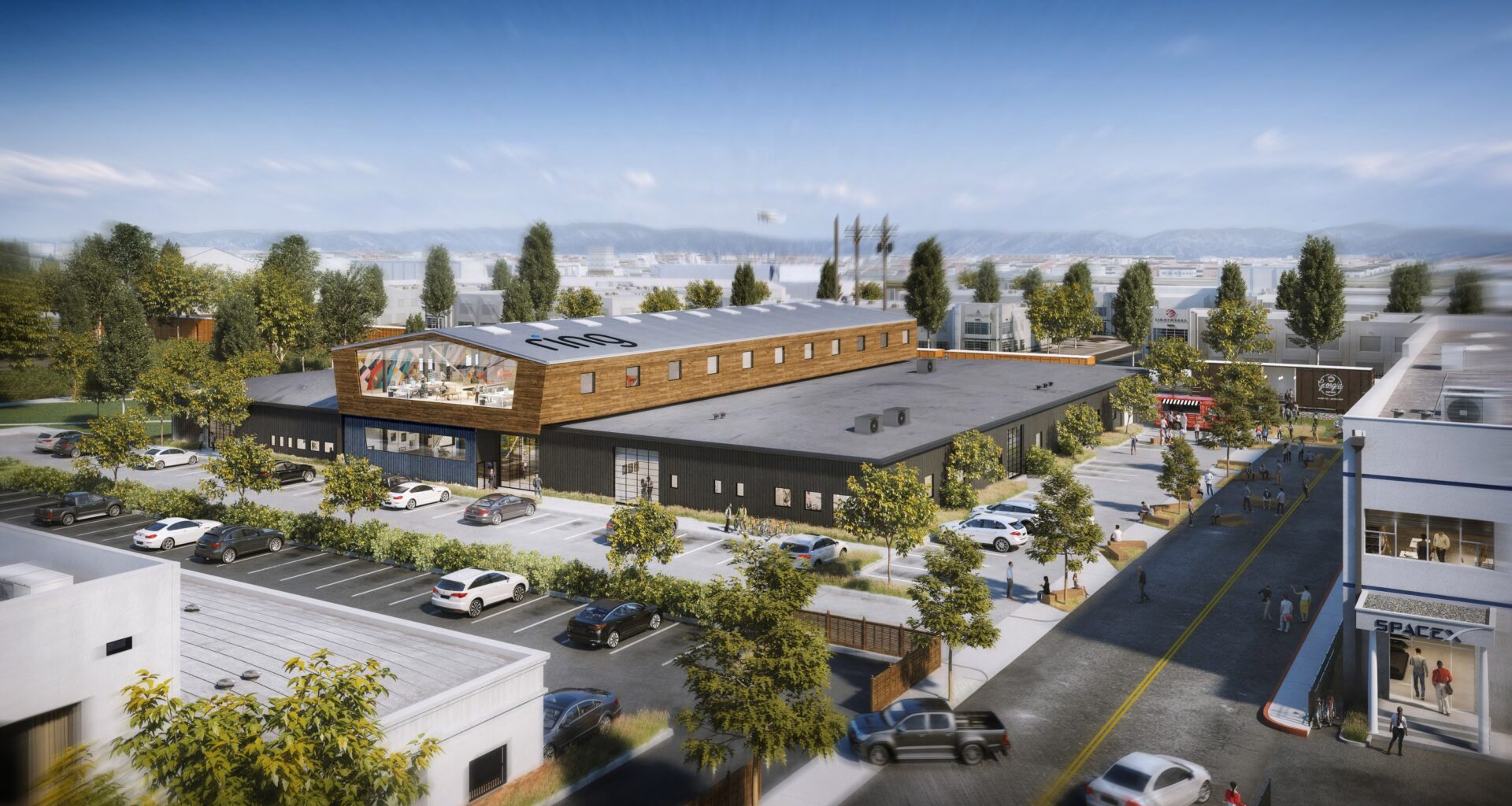 Recently acquired by Amazon for $1B, Ring will join SpaceX in Hawthorne

Looking to reduce rents by 75%, Ring—the HD video doorbell tech company—which was recently purchased by Amazon for $1B, is moving to the Hawthorne!

Ring will relocate from Santa Monica to Hawthorne and join tech giants SpaceX, Tesla, and Amazon.

With rising rents all around Los Angeles, Ring, a smart video doorbell manufacturer is leaving Santa Monica in search of lower rents.

The move to Hawthorne could reduce Ring’s rent up to 75 percent a year, according to Owen Fileti of LA Realty.

The warehouse on Cerise boasts a massive 62,000-square-foot area that will allow Ring to increase their logistics and distribution teams and give them some room to breathe all while saving a nice chunk of change in the process.

Not a bad deal, especially since Amazon reportedly just paid $1 billion for the promising tech company, which offers security systems and cameras to its 2 million users.

The Cerise warehouse will be developed by Vella Group, a real estate firm with properties all around the country—New York and Los Angeles to name a couple.

Vella reportedly paid $13 million for the property back in March 2018, according to Real Capital Analytics.

M-Rad, an LA-based architecture, and design studio will design the new office space to fit the growing tech startup. It will be complete with distinct co-working spaces, a state-of-the-art engineering department, a grand atrium filled with 30-foot tall trees, and all of the goodies that come in tech startups.

Ring signed a 10-year lease, with an option to renew. This will allow the company to grow, which will inevitably stir up local business in the South Bay city of Hawthorne.

Hawthorne is known as the “city of neighbors” and is a place that many companies discover in their search for sustainable office spaces. Hawthorne’s economy is booming with new construction.

Getting to know the real estate in Hawthorne

Hawthorne’s housing market could be a South Bay city that you call home, as it’s currently a seller’s market. According to Trulia, Hawthorne shows an 11% year-over-year increase in the median sales price, and a -2% drop in rents.

The median sales price is $651,000 and you can get a home for roughly $491 per square foot. No wonder Ring and other tech giants are packing up and calling Hawthorne home.

If you’re curious about who lives in 90250, take a peek.  You’ll encounter 32-year old, single-homeowners that are college-educated and make roughly $47K a year that work in Sales, management and service industries.

As Hawthorne continues to add these companies to their city, housing is expected to rise over the next year, so there’s no better time than today to consider it your home.

Explore Story
Penthouse 40 acquired for $20 million in 2017 by actor, comedian and playwright Matthew Perry—best known for his role as Chandler Bing on the TV sitcom Friends—this full-floor circular penthouse atop one of the L.A.’s most exclusive buildings hit the market recently with a whopping $35 million price tag.
0
0
0
Explore Story
Table of Contents To start off 2017, we thought it would be fun to take a look at…
0
0
2
Explore Story
The Beach Cities real estate community came together to celebrate and honor Jack Gillespie and Arnold Goldstein with “Lifetime Achievement Awards in Beach Cities Real Estate.”
0
0
0
Explore Story
Luxe Living   A Beverly Hills Mediterranean-style masterpiece crafted by noted architect Richard Robertson III and developer (and…
6
0
1