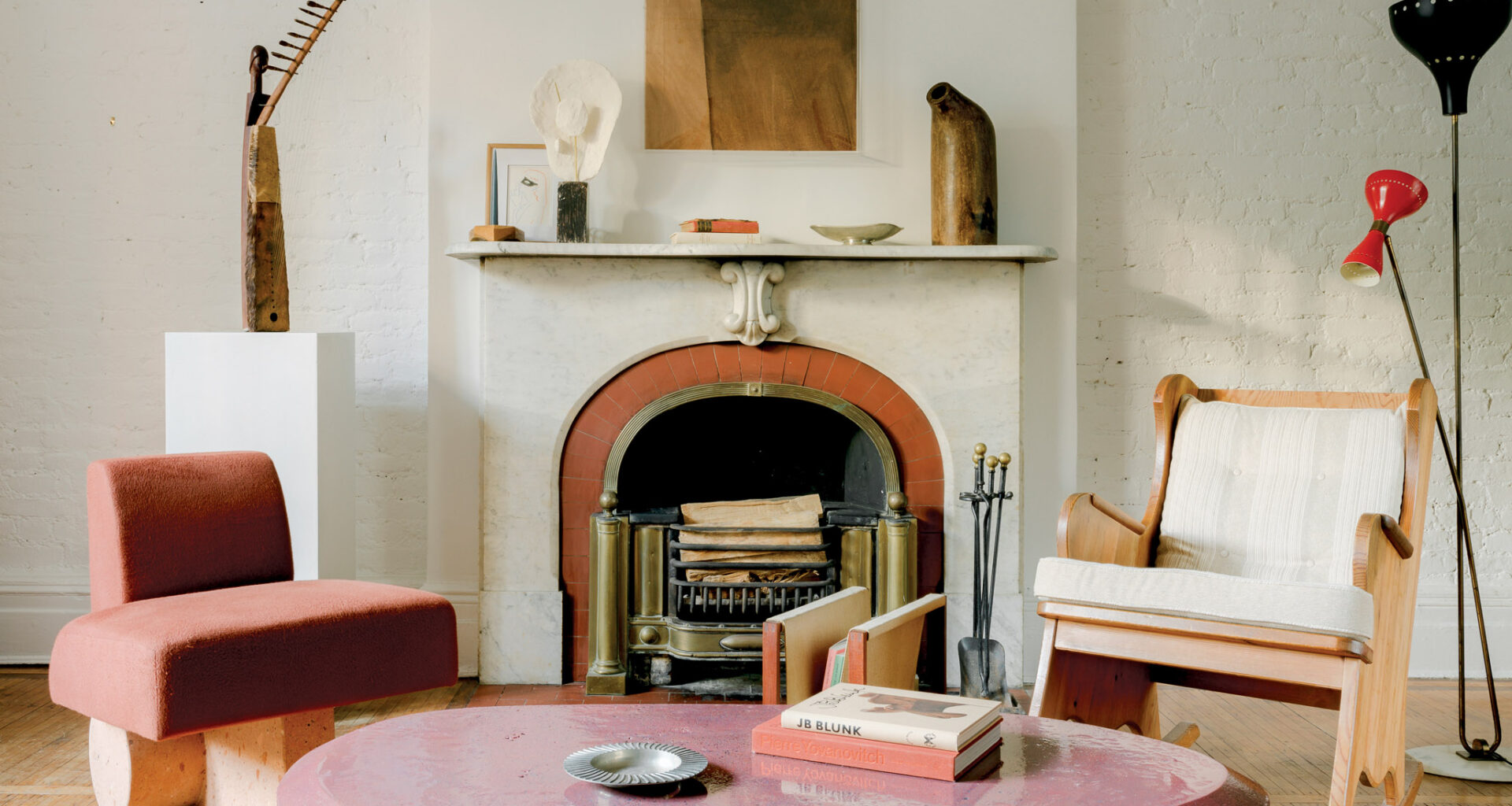 Ian Felton: Reinventing the Past

Originally from Washington D.C., Ian Felton grew up in a family where creativity and curiosity for other cultures prevailed. He attended Montessori schools and spent time in Latin America with his family.
Total
0
Shares
0
0
0

Both Functional and Aesthetically Pleasing, the Design Pieces Created by Ian Felton Reference Different Periods With a Bold Twist

“I watched artists, painters and photographers traverse my parents’ design studio, so these were all languages I felt quite comfortable with,” Ian Felton remembers.

When studying industrial design at the Savannah College of Art and Design, Ian Felton learned to imbue objects with narrative and storytelling to create a sense of truth and integrity, and he started to nurture a sculptural way of making objects. After reading a book on archeology and the first tools used by human beings, the designer found a new interest in history, leading him to investigate ancient cultures—especially of the pre-Columbian era, and their emphasis on animism and symbolism immediately fascinated him.

Now based in New York, Ian Felton launched Kosa in 2019, his first collection that paid tribute to this passion. With their curved and simple forms, the different pieces—fabricated in collaboration with Mexican craftspeople and from materials from Latin America, along with his own hands—connect history and design while also focusing on materiality and evoking emotion.

“Most of my work to date has been predominantly inspired by objects of antiquity, nascent cultures, and things that have long since left our realms of understanding,” Ian Felton says.

“But as I start to get more in touch with various mediums and processes of creation, I feel my language is evolving in a much more organic way—but still fueled by the same values.”

Like many others, Ian Felton experienced new challenges with the pandemic and decided to take the opportunity to change the environment in which he lived. “During my quarantine time, I was on a friend’s farm upstate, really rehabilitating myself from, you know, being a New Yorker,” he smiles.

“I spent my days picking the food we would cook, reading, drawing, hiking, and dirt biking on the property. After I fully settled, I really got back in touch with my sculpting roots. The first collection I produced in 2019 had to be extremely intentional to uncover the start of a language and a process. Now with the time to step away from the daily grind, I sort of combined the essence of my first body of work with a much more natural and in-the-moment kind of process, listening to the material and helping to personify this object that was already there, somehow trying to come into the world.”

Ian Felton started to work with wood again and experimented, too. “Over the last year and a half, I’ve been trying to perfect glazing lava stone with a process similar to ceramics glazing,” he says.

“I’ve been able to turn a very utilitarian material into this really intriguing substance like coral under water—color possibilities are infinite.”

In July, Ian Felton debuted a collection of the glazed lava stone pieces with Unno Gallery at Nomad Circle, a collectors’ only art fair in St. Moritz, Switzerland. This series, along with a few new works, will be showcased with Unno Gallery as well, during a satellite show of Supersalone in Milan in September.

Around the fall, Ian Felton will present a new body of work with his close friends, designer Olivier Garcé and architect Clio Dimofski in Portugal, while a few interior design projects in Los Angeles and New York, and several commissions across the country will also keep him busy in the coming months.

Explore Story
At the forefront of this movement, Egg Collective and O&G Studio are innovating all categories, honestly and sustainably, with a reverence for art and nature.
0
0
0
Explore Story
The Greek concept of “parea”—people sharing good moments together—epitomizes the philosophy of Casa Cook Chania, which is located on the coast of Crete (the largest of the Greek islands).
0
0
0
Explore Story
Designed by SAOTA, the building was created as a self-contained, multi-layered landscape of experiences. The house offers views of the India Creek Canal towards the Atlantic Ocean. In the refined interior spaces, warm tones prevail.
0
0
0
Explore Story
Names like Adam Hills and Maria Speake of Retrouvius, Chrissie Rucker of The White Company, and the Lawson-Fenning partnership between Glenn Lawson and Grant Fenning are setting the trends for modern luxury style today.
0
0
0