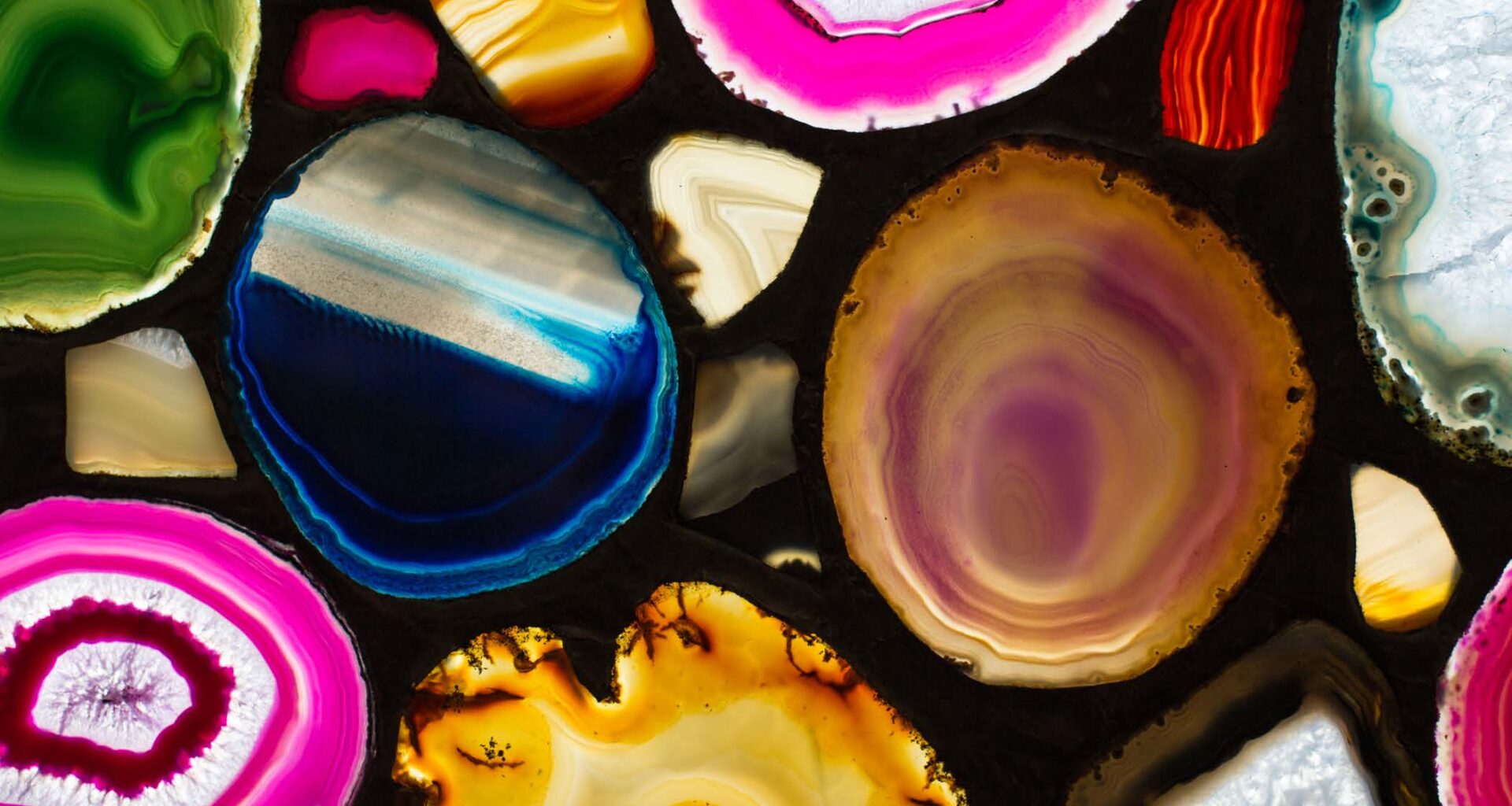 One of the nation’s oldest makers of art and architectural glass, Judson Studios is a family business made in L.A.

Family-owned since its inception in 1897, Judson maintains its original Highland Park headquarters (the site of USC’s College of Fine Arts and Architecture until 1920 and a U.S. National Register of Historic Places designee) and operates a second facility in South Pasadena. 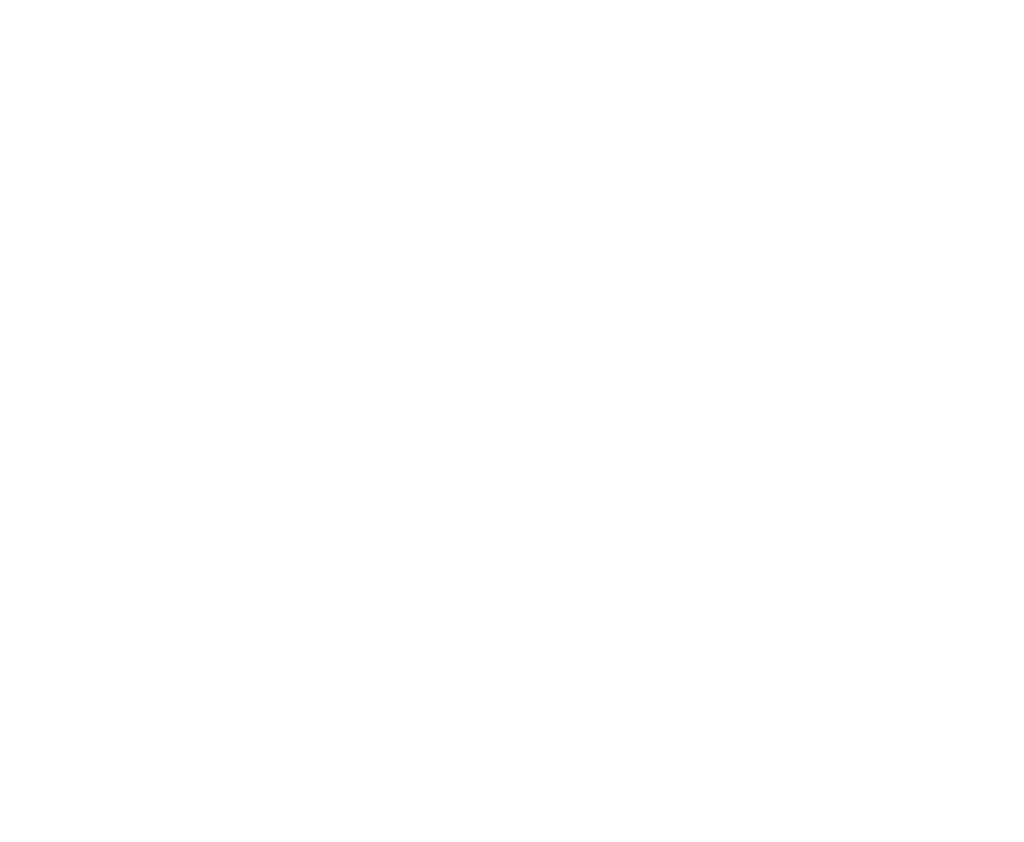 The technique the studio employs to produce its handcrafted product, however, dates back to the 7th century. Despite this scorecard, both art and artisan continue to show an uncommon endurance in any era. 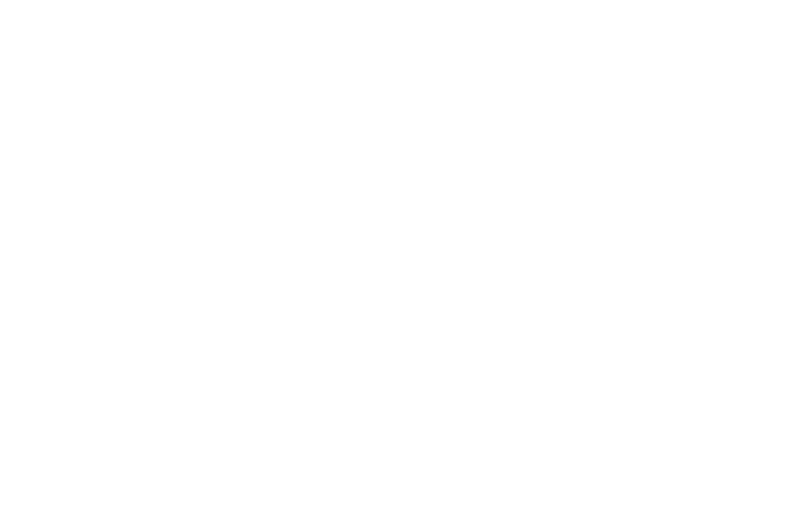 Even David Judson, fifth-generation head of Judson Studios, sees the irony: a fine arts studio practicing a “medieval craft” in the fast, forward-moving megacity of Los Angeles? Unlikely. And yet this very paradox is playing out at the studio, where the specialty—designing and fabricating traditional and contemporary stained, leaded and fused glass—is as unchanged as the trade itself. 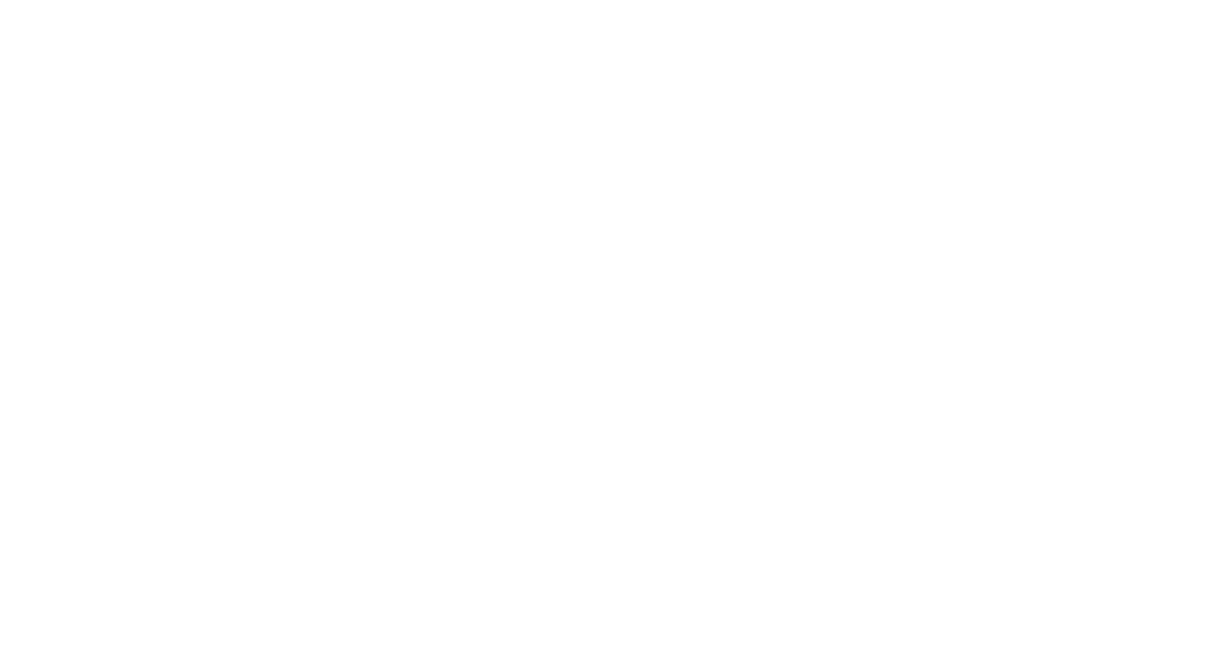 The age of Judson begins with its British-born founder, William Lees Judson, who rolled into Los Angeles by rail and established himself as a portrait painter and a professor at the University of Southern California. Like many artists, William Lees wrestled with the rigors of creative life.

“He was always as a painter, always an artist, but he struggled at times, and had to find other ways to make a living,” says David of his great-great grandfather. Influenced by the Arts and Crafts Movement of his native England, the resourceful William Lees saw an opportunity in stained glass—an artistic, practical pursuit that he once practiced. In assigning his three sons to stained glass apprenticeships in other cities, William Lees sowed the seeds of a heritage business. 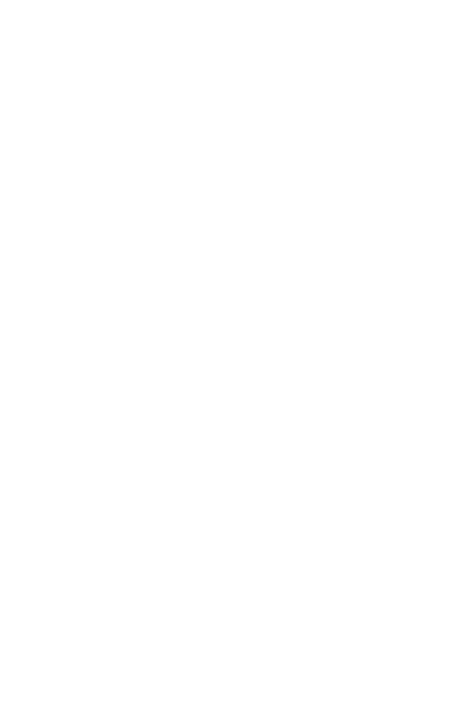 Operating prolifically in both secular and non-secular spheres, Judson has manufactured concepts for a variey of commercial clients, including design collective Commune (Ace Hotel Downtown), Emily Henderson (The Fig House) and Kelly Wearstler furniture, in addition to creating rich ecclesiastic scenes for religious institutions, like the new Resurrection Window, the world’s largest fused and stained glass window for a progressive church in Kansas City.

All is a credit to the Judson cornerstones of quality and craftsmanship, carried out at both historic Highland Park and state-of-the-art South Pasadena, the latter a modern “glass center” featuring an art gallery and a design space to facilitate the work of other artists and designers. Because, as David puts it, “You don’t have to reject the past in order to do something contemporary and interesting.”

But you do have to honor it, and in this Judson is unwavering, permitting the company to cultivate a sense of reassuring continuance, much like glass itself, while embracing technology in a way that allows more time for production.

“By respecting tradition and not sacrificing the quality of the craftsmanship,” says David, “we’ve maintained who we are and what we do.”

Read More
Built in 2013 by Caras Homes, the property’s well-maintained exterior consists of classic white siding, black plantation shutters, and a bright red door. Inside, the gorgeous upper level is light and airy with a slightly vaulted shiplap ceiling in the living room and a lovely fireplace tiled in a modern Moroccan motif. The fireplace is flanked by built-in cabinetry with wainscoting door details. Massive Nano doors lead out to a generous patio for indoor-outdoor living. The entire floor is trimmed with oversized windows, which allow natural light and incredible views to pour into the space.
Read More
0
0
0 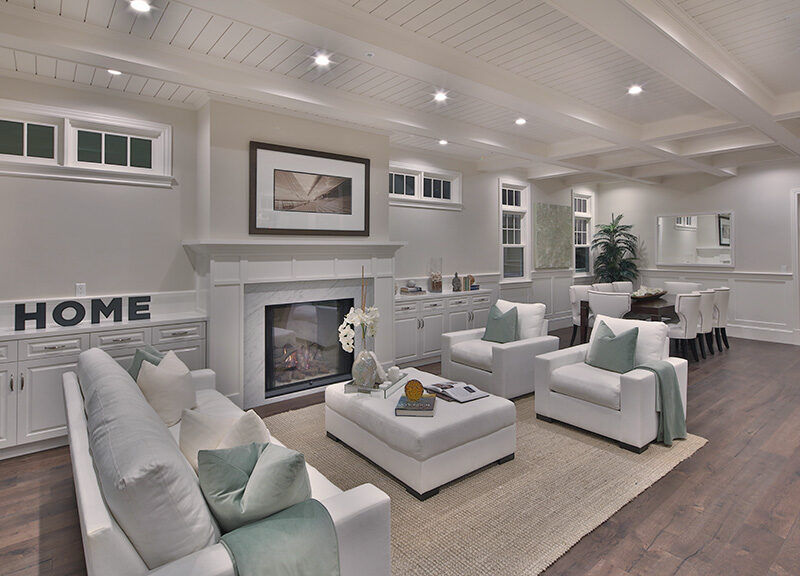