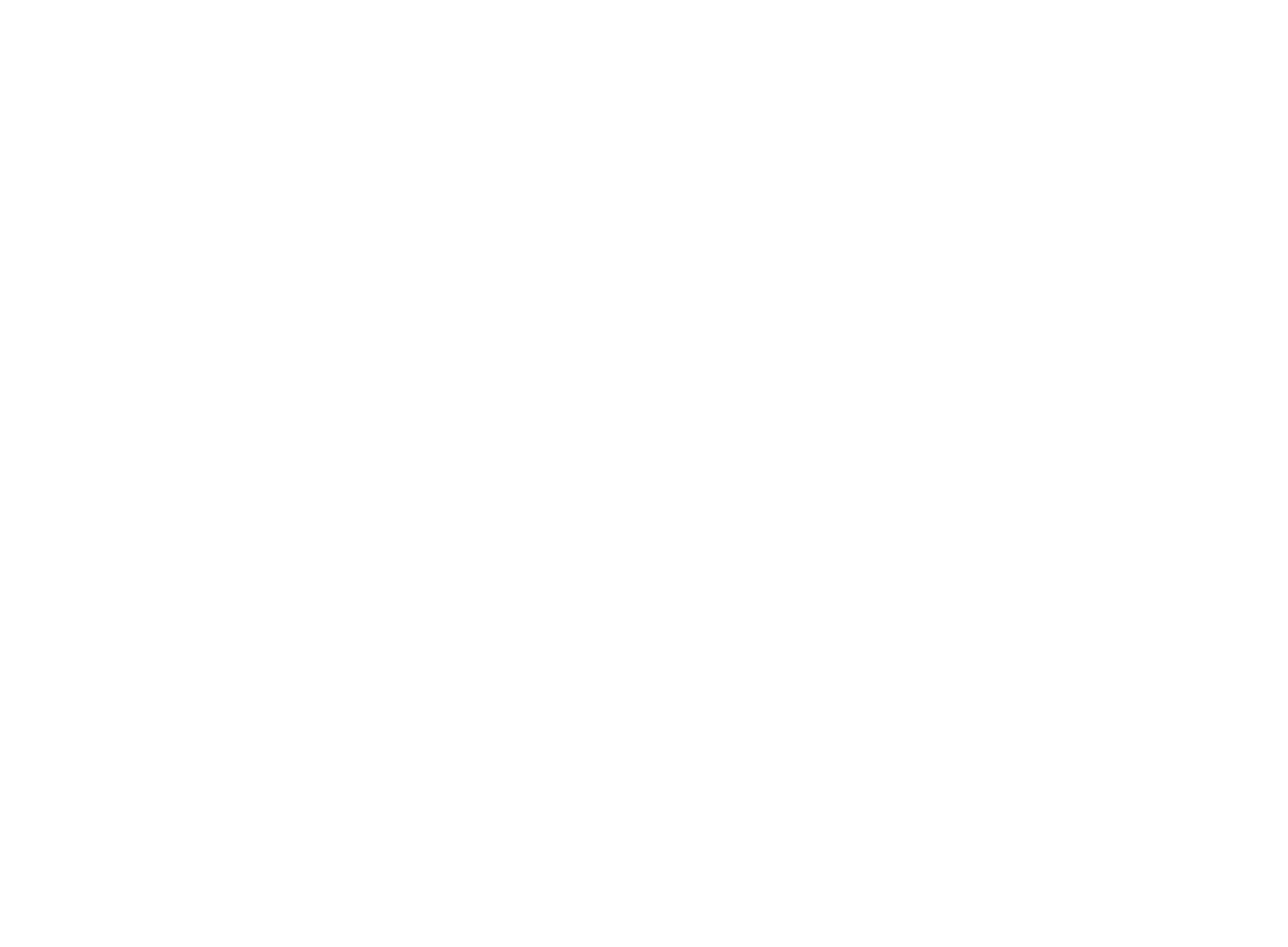 Clean Lines, Pure Forms and Sharp Edges—work the angles with an array of modern and graphic geometric shapes
Total
0
Shares
0
0
0

Explore Story
With a triangled base and natural finish, the Bamboo Lamp from Danish designer TineK Home is an illuminating addition to a variety of…
Explore Story
0
0
0
Your Homes. Our Passion.
The Hottest Homes in LA Delivered Directly To Your Inbox.
We value your privacy. Friends don't spam friends.