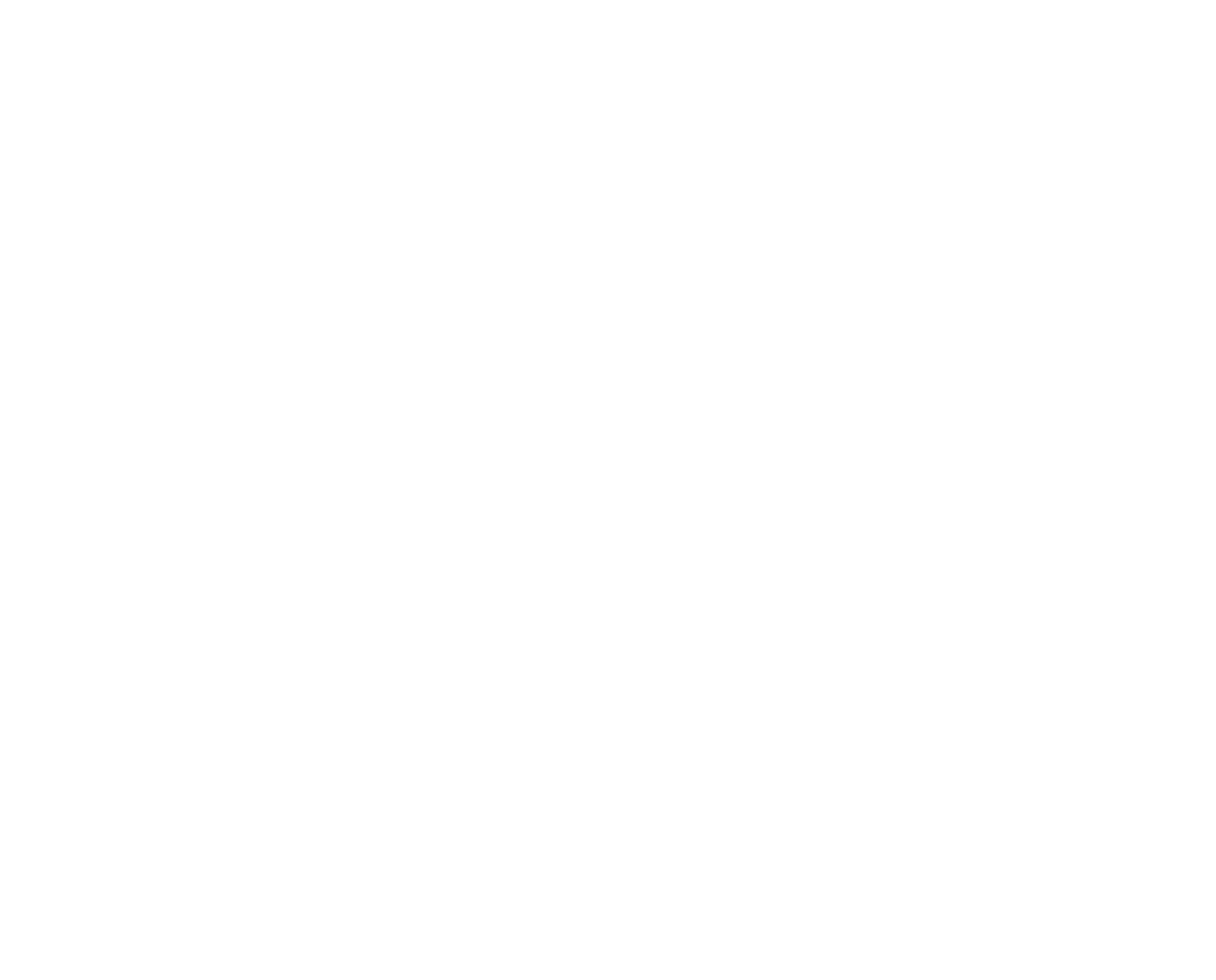 The Tulum Collection, A Line Of Encaustic Tiles By Studio Anansi, Make For Chic Motifs And Work In A Number Of Configurations For A Sharp Look.
Total
0
Shares
0
0
0

The encaustic-lined casa is having a moment with the Tulum-inspired series of tile by Studio Anansi.

Bursting with bohemian spirit, sun-blasted Tulum needs no further endorsement as a mecca for effortless, hammocked glamour. Not with that cache: stylish beach boutiques, palapa-fashioned hotels, creative art space, and an almost obscene indulgence of tranquil, teal-inflected sea. Minimalist or maximalist, design lovers of a modern accord can agree that achieving the mystical Tulum effect is not easy. But the Tulum Collection, a line of encaustic tiles with a modern architectural edge by Studio Anansi, makes it an art.

“Tulum’s vibe inspires the vibe of Studio Anansi,” evoking “a found tropical paradise influenced by art, design, craft and culture,” says founder and artist/designer Evan Jerry. Similarly, the practice applies traditional crafts and techniques to a contemporary aesthetic. Jerry’s experimentation with tiles is a continuation of his work crafting wooden objects with a strong sculptural and architectural quality, as well as “a tactile, functional and dynamic presence through simple forms and/or geometry.”

“Almost as if the tiles have been bathing in the sun.” While the palette is vast with 70-plus available colors (including an earthy variation of a dusty-rose pink that will be instantly familiar to anyone who has gazed at a Mexico sunset for any length of time at all), tile size is standard-issue and motifs regimented at just two options (“Trio” and “Box Grid”), both made to last via quartz and a layer of pigmented cement. But here’s the angle: the patterns are infinitely configurable. “The geometry on each individual tile is kept simple with intent for the user to create extended patterns that work beautifully in a variety of interior and architectural spaces,” explains Jerry.

Despite the fact that, from ruin to wonder, Tulum is a constant wellspring of inspiration and surprise, Jerry’s turn in its direction as a design reference also speaks to the expansion of Studio Anansi as a way to widen its world through a new material. Along with a new collection of pieces releasing this fall, Studio Anansi also has forthcoming collaborations with big brands in 2020. For now, though, we’ll always have Tulum. studioanansi.net

Read More
In the late-1980s, Marco Rufo was a Boston transplant attending UCLA and working part-time as a limo driver. One of his steadiest clients was the head of a Japanese conglomerate. After about a year of driving the man, Rufo made his pitch: “‘Listen, I’m not just a limousine driver,’” he told him. “‘If I can help you in your business with real estate’—because he was buying huge properties—‘I would love to be involved.’” Sold on the idea, the man brought the ambitious undergraduate into his firm. Within the next three years Rufo purchased and sold over a half-billion dollars in commercial real estate domestically and abroad. Office buildings. Hospitality properties. Golf courses. Not bad for a young upstart who hadn’t even received his degree. “We had a run of about 10 years,” says Rufo. “I learned a lot about business and I was involved in a high level of business interaction all over the world.”
Read More
0
0
0

Read More
A clever take on seafood izakaya and sushi has come to South Bay, with the owners of West…
Read More
0
0
0