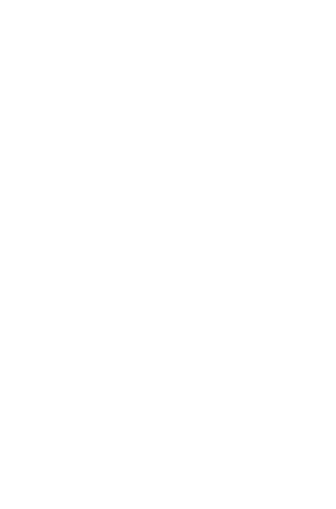 Edith Heath was nothing if not exceedingly true to form. A native Midwesterner raised during the Great Depression, she was much shaped by the era. Tough, frugal, creative, resourceful—all are truths that describe the pioneering industrial artist. Edith enrolled in her first ceramics course at the Art Institute of Chicago a trained art teacher. Taken by the clay, she fell seriously for ceramics upon seeing the work of acclaimed Native American potter Maria Martinez in the early 1940s. Admired of the Bauhaus school, Edith studied with some formidable modernist artists, including Laszlo Moholy-Nagy, whom she worked alongside at a Federal Art Project-sponsored summer camp. There she met her future husband, Brian Heath. 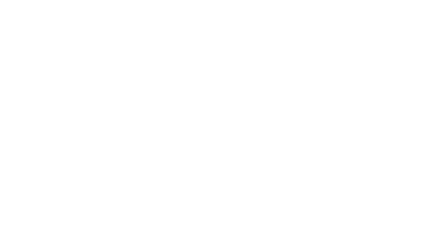 Running with a broad-minded crowd, “The Heaths enjoyed a creative, bohemian lifestyle,” says Tung Chiang, San Francisco studio director at Heath Ceramics. “Edith soaked up progressive social ideals from artists and intellectuals of her time, and she loved being surrounded by creativity.”

The artistically inclined Edith was, however, adamantly practical, approaching her work with a prudent and composed economy. Early on, Chiang says, “Edith hand-threw all her first pieces, developing her own minimalist aesthetic that focused on simplicity of form.” Predisposed to efficiency, Edith abhorred waste; her work, which displayed sympathy for human scale and environmental sensitivity, may have appeared spartan, but her imagination was acutely fertile. She was a prolific thinker whose wheels were always turning.

In using design to solve problems, Edith was equally a scientist, and when she pushed the UC Berkeley School to create a yearlong course on ceramics chemistry, they did. Among the Heaths’ quick, studied, economical solutions was a jerry-rigged potter’s wheel that used an old treadle-powered sewing machine in their San Francisco home—something of a laboratory in those years. Edith had, after all, converted the abode’s basement laundry room into a studio with two kilns.

In 1944, Edith’s one-woman ceramic exhibition in San Francisco’s Legion of Honor garnered the attention of a buyer from Gump’s department store. Commissioned to make the retailer’s hand-thrown dinnerware, she moved into a Gump’s-sponsored studio with all the equipment she needed, rock-bottom rent and carte blanche to make whatever she wanted.

In 1948, foreseeing expansion, the Heaths founded Heath Ceramics in Sausalito, where they eventually opened a factory. Processes advanced, becoming mechanized with time, but the product continued to reflect Edith’s artisan ethos. “Edith wanted the materials to speak for themselves, to show off their natural properties,” explains Chiang. “She believed that the materials should tell the story. You have to accept the character of the clay/glaze and yield to that.” Her use of single kiln firing at a lower, atypical temperature was transformative, conserving energy and ensuring durability. 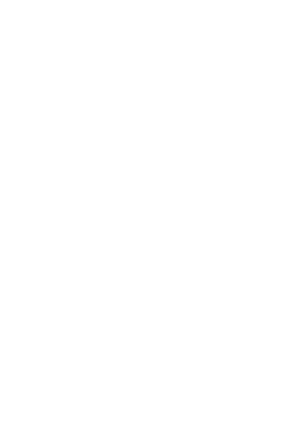 One assumes that Edith’s gift with utility, the sheer democracy of her product, is what attracted one of her first important collaborators, Frank Lloyd Wright. The great architect “had a preference for Heath dinnerware in his projects,” says Chiang. General Electric was another significant client. Many of Edith’s own original pieces are a part of the permanent collections of MoMA and LACMA. And, the exterior of the Norton Simon Museum of Art in Pasadena is clad in Heath tile, which earned Edith the prestigious AIA Industrial Arts Medal, the first non-architect to be so honored.

Today, with 200 employees, two factories and four showrooms, including one in L.A, Heath Ceramics is still family-owned (only by a different family, Robin Petravic and Catherine Bailey) and run with the Heaths’ original values. “As a business owner, a form giver, and a scientist, she made it look easy when it wasn’t,” says Chiang. “Edith became a defining voice of twentieth-century American design and left us with a gift that’s enjoyed by generations past, present, and future.” One made to endure.

Read More
Few landmarks are as rich in history as Los Angeles Athletic Club, the city’s first private club with roots in the Gilded Age. Among its offerings are a boutique hotel, a spa and eat-and-drink concepts that include the Blue Room.
Read More
0
0
0