In Mexico’s Puerto Aventuras, Quintana Roo, this weekend home blends In with its exceptional surroundings.

In one of Mexico’s most beautiful regions, this 16,000-square-foot home is fully integrated into the landscape. The bright sun, crystal-clear sea and pure white sand are some characteristics of the idyllic Riviera Maya, where the town of Puerto Aventuras is located.

On one of Mexico’s most beautiful regions, this 16,000-square-foot home is fully integrated into the landscape. The bright sun, crystal-clear sea and pure white sand are some characteristics of the idyllic Riviera Maya, where the town of Puerto Aventuras is located.

On each side of the building are the bedrooms, providing privacy to the owners and their guests. “The integration to the site is the main characteristic,” the architect adds. “The result is an invitation from the house to live together and in harmony with nature.”

Throughout the construction process, the owners spoke with the members of Abax extensively, not only to explain their needs but also to understand the team’s creative vision that pervades the space. “The interior design, which was complemented partially by the family, follows the guidelines of the architectural design in a balanced way,” explains de Haro Lebrija. In this monochromatic home, clear tones combine with colorful accents through textiles and works of art, patterns that reference the local culture, and materials from the region, such as stone and wood. These features were selected as part of an attempt to integrate the architecture with its context. “The house belongs to the site and is not trying to stand out,” de Haro Lebrija says. “The main source of inspiration was without any doubt the unique and impressive site; with clarity, it forces the respect.”

Located on a peninsula surrounded by the sea, the spectacular lot almost gives the feeling of living on an island and provides exceptional views. All year long, the natural light is intense and the horizon seems endless. Open to the exterior, the serene house is united with its surroundings and epitomizes Abax’s approach, which is based on the idea that architecture needs “to think about the inhabitants, and respect the context and culture where the project is designed.” abax.com.mx 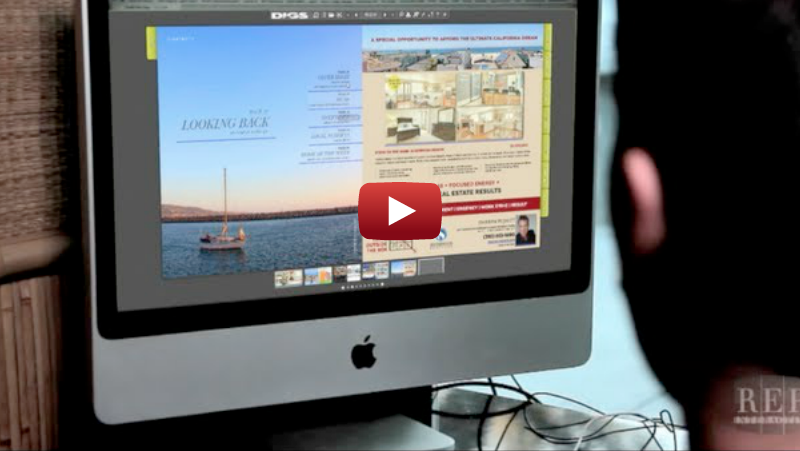 Read More
Cape Cod-style meets California beach-chic in this five-bedroom house located on one of the most desirable walk streets in Manhattan Beach.
Read More
0
0
1