From a convivial new happy hour at Shade Hotel Manhattan Beach to a new luxury boutique hotel set to open this fall in Redondo Beach, hospitality developer Zislis Group continues to make its mark on the South Bay

In the 10 years since Michael Zislis created his first Shade Hotel in downtown Manhattan Beach, the luxury boutique destination has emerged as a popular gathering and getaway spot for locals and visitors alike.

Now he expects his newest Shade hotel in Redondo Beach to proudly carry the torch, while also helping to ignite the area’s waterfront revitalization. Here, DIGS asks the visionary entrepreneur, restaurateur, hotelier and philanthropist about the new Shade, updates in Manhattan Beach and more.

Describe Shade Hotel Manhattan Beach. Why has it become so popular?

Shade has been an awesome success for us; it’s the hub of downtown Manhattan Beach and the center of the city for functions, meet-and-greets, and charity events. It has a ‘yacht-shui’ vibe. The furniture in the rooms makes it look like you’re on a luxury yacht, and because I’ve spent a lot of time in Japan, there’s a thread of Asia throughout with green pebbles on the walls and floors, silk madras wallpaper and shoji doors.

The new “Shade Hour” happy hour at the zinc@shade restaurant and lounge is creating quite a buzz.

While building the hotel in Redondo, I saw they have a lot of happy hours and also how full they were. So, I said, ‘Let’s do this at the new Shade, but we’ll do it at the old Shade to test it out.’ We’re only about a month in, and it’s already been a huge hit. It’s somewhere that everyone’s been meeting after work [Monday-Friday, from 3-6 p.m.]. We’re offering half-off on chef Ashley Oates’ appetizer menu, which is fantastic. It’s beautiful California cuisine, with a little more of an Asian, seafood flair. We have ahi on fried rice, artisan pizzas, mini-sliders, sashimi and these short rib banh mi tacos that are my favorites.

We also offer half-off on all of our draft beers, specialty cocktails and wine by the glass. We don’t limit anything. And we have live music on Sunday and Thursday nights and a DJ spinning from 9 at night on Friday and Saturday.

Any big plans for the grand opening?

We’re planning a ribbon cutting at the end of September. Then we’re partnering with the Rams Legends Community to host an event for the public, where they can come in and view the game on Oct. 2 and visit with legends like Rosey Grier, complete with a red carpet and a charity/silent auction component to benefit the Rams Foundation.

What do you hope the new Shade will bring to the area?

I think it’s going to bring a rebirth. When I opened Shade in Manhattan Beach, no one thought it would work because it was on the upper end of town, and now it’s became the center of town. Redondo Beach is on the tipping point of a rebirth. I see that rebirth starting on Oct. 2 when Shade opens.

There’s nowhere to go but up with the waterfront in Redondo; it’s time.

What does the future hold for Zislis Group?

I think I’ve played my Redondo card to the fullest tilt. My dream would be to open the Shade brand in downtown Santa Monica and Napa Valley.

Why did you decide to expand the Shade brand with a new hotel in Redondo?

Knock on wood…Shade Manhattan Beach has been sold out since it opened. It’s been 10 years, and we run at about 97-percent occupancy annually. So, we’re sold out most nights except Sunday. I thought, we have to get another hotel with all the calls I get all day. So, Redondo Beach is our next expansion, because it’s two cities down and a natural evolution for us.

Tell us about the new Shade Hotel.

Redondo is a broader palette for me. In Manhattan Beach, I was limited on space, whereas Redondo is a sprawling two-acre project on the water’s edge. So, I could build my dream restaurant and a large event facility, and I was also able to separate the hotel from the event facility.

It’s all in one at Manhattan Beach—with a courtyard in the middle for weddings, a sky deck on the roof, a patio out front and the conference rooms all in the hotel. Redondo will have 54 rooms, all ocean-view, and then a huge rooftop pool deck and our newest concept restaurant, Sea Level, in a separate culinary building. Sea Level will be like zinc@shade, but with a bigger emphasis on seafood—since it’s right on the water’s edge and it’s in my heritage; I opened Rock’n Fish 16 years ago, and it has been a staple in Redondo and Manhattan Beach.

You’ll see more seafood-friendly options, like king crab rolls, that tie into that Asian theme and food I like. On the second floor is the Horizon ballroom, which has beautiful 20-foot ceilings and wraparound balconies with views from Palos Verdes to Malibu. The Aqua Deck is an outdoor space on the sky level; it’s unique because it has two kitchens, and one is certified kosher.

The rooms are spectacular. They even have bathtubs on the balconies. The shower is inside, and there is a two-person tub on the balcony. 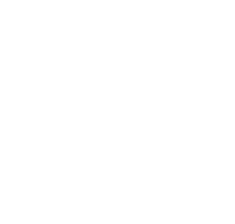 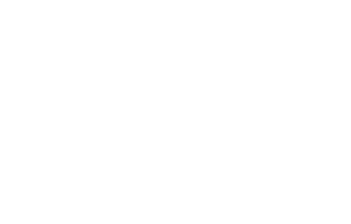 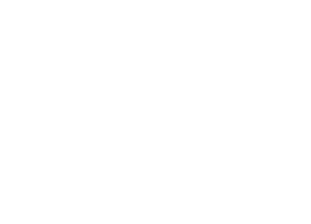 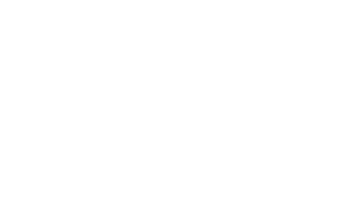