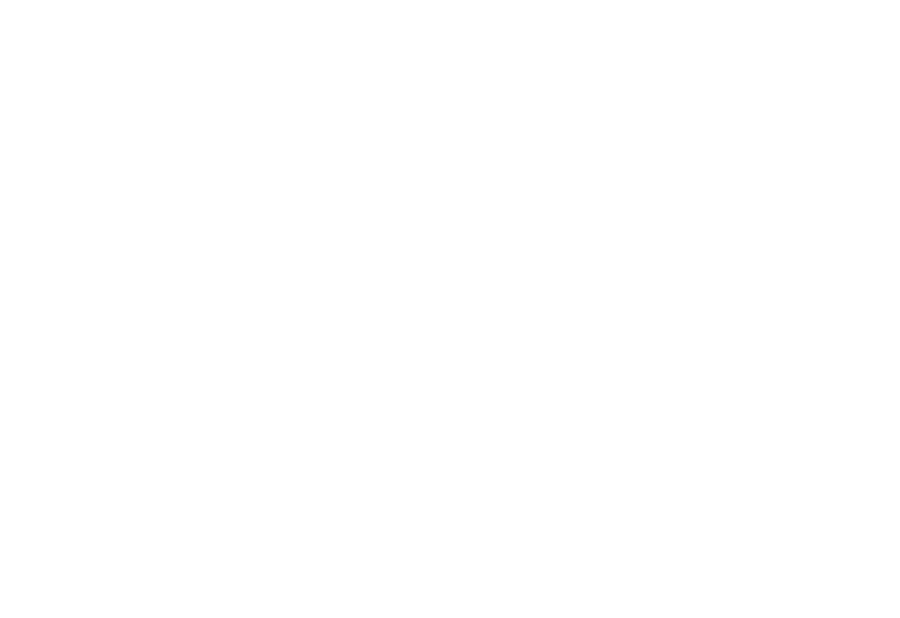 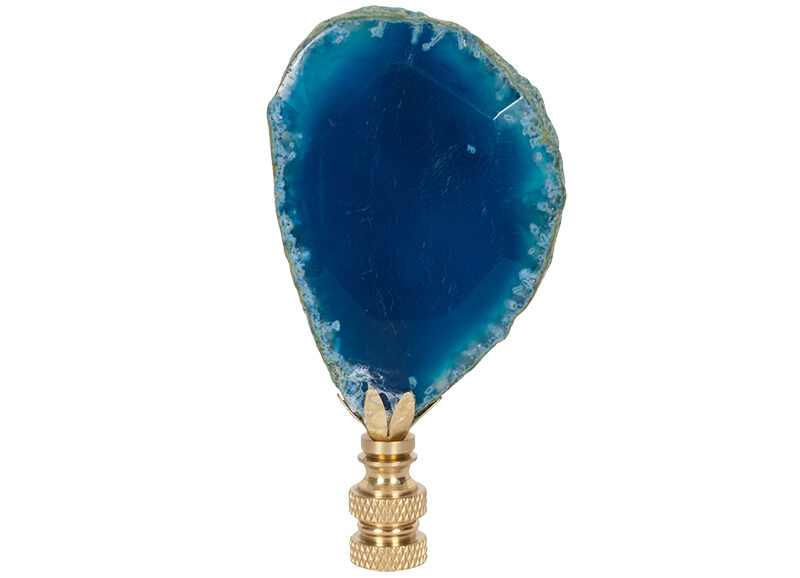 Read More
Hillary Thomas Rock n’ Rolla Blue Velvet Lamp Finial for Layla Grace is a piece of deep-colored agate, sliced ever so chicly, to embellish even the plainest of lamp shades or complement a base. Its rich hue and mineral detail add texture and interest to jewel-toned interiors.
Read More
0
0
0 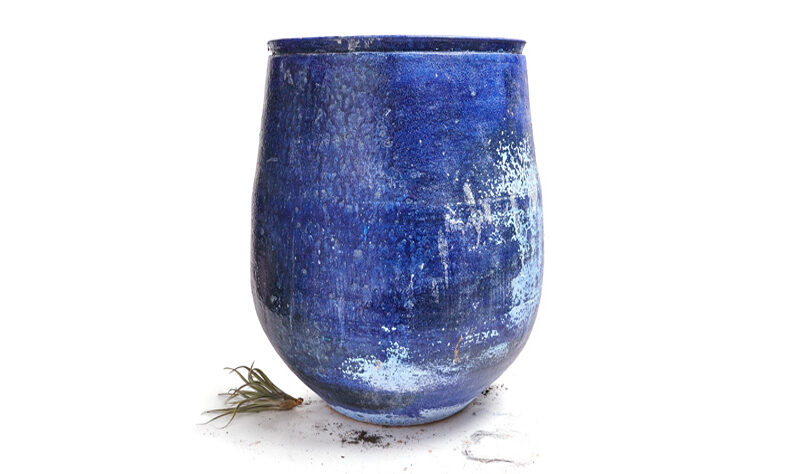 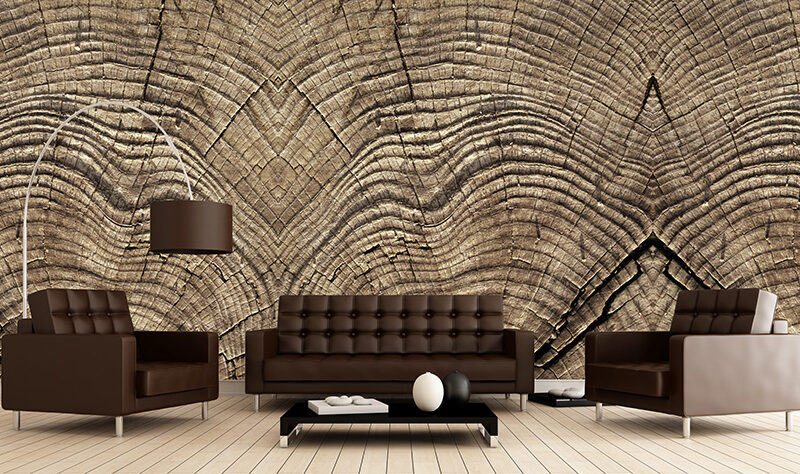