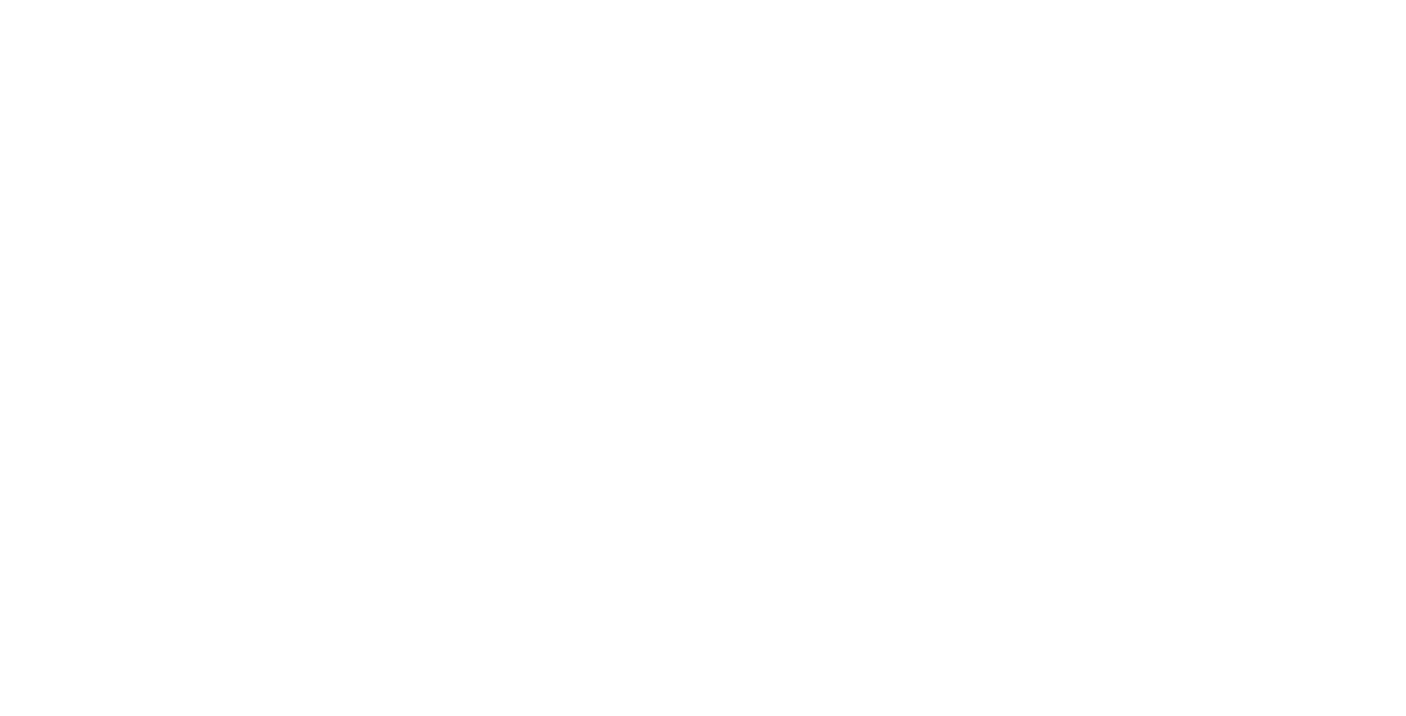 The multitalented musician Beck is selling his Gerard Colcord-designed home in Mandeville Canyon for $3.75 million 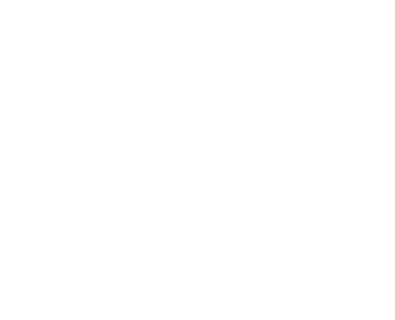 The Grammy winner purchased the Tudor-style property in 2016, and together with Pam Shamshiri of Commune, has since restored and enhanced the 1964 residence inside and out. Among the highlights of the 2,620-square-foot, three-bedroom abode: hand-hewn beams, massive windows and French doors throughout, and a studio perched above the detached garage. Outdoors, one will find an almost 1-acre lot featuring a secluded walking trail and extensive landscape design.

Read More
That Bay Area has become the worldwide reference for innovation and technology. The whole planet constantly observes what…
Read More
0
0
0